Kaizer Chiefs coach and Pitso’s fight caused drama in SABC studios. Ernst Middendorp said that Pisto is making a lot of noise and what makes it worse he does tot focus on his team but also get involved in other team’s affairs . Ernst said he talks about his players , his team and only things concerns him and Kaizer Chiefs  . Pitso admited that he makes a lot of noise and he is happy that people noticed it.

Sundowns  vs Kaizer Chiefs  rivalry: When did it begin and why is it so bitter?

Football has been a driving factor in a tempestuous relationship between the two great South African giants  but the enmity is much older and runs much deeper.

What causes this is that both teams are big , great and they win trophies so its a straight competition. There will never be a chance that these teams will see a great understanding between each other .

Do you think Pitso Mosimane is a noise maker? 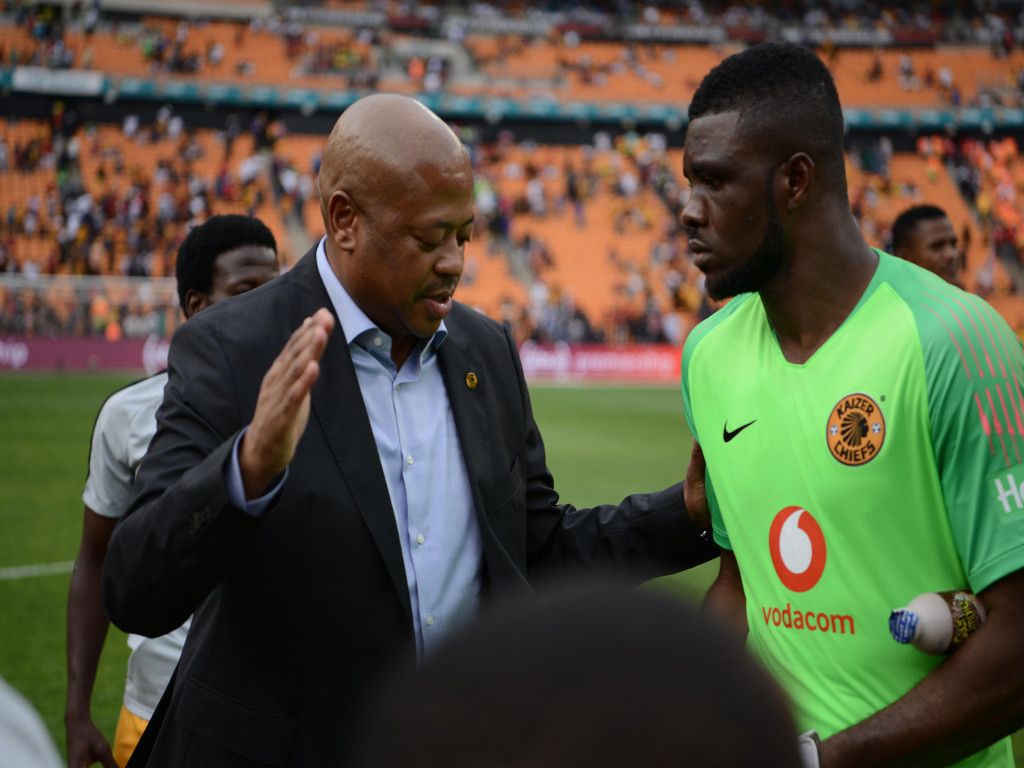 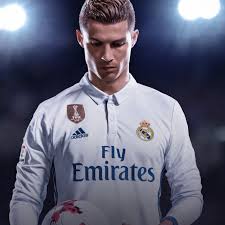 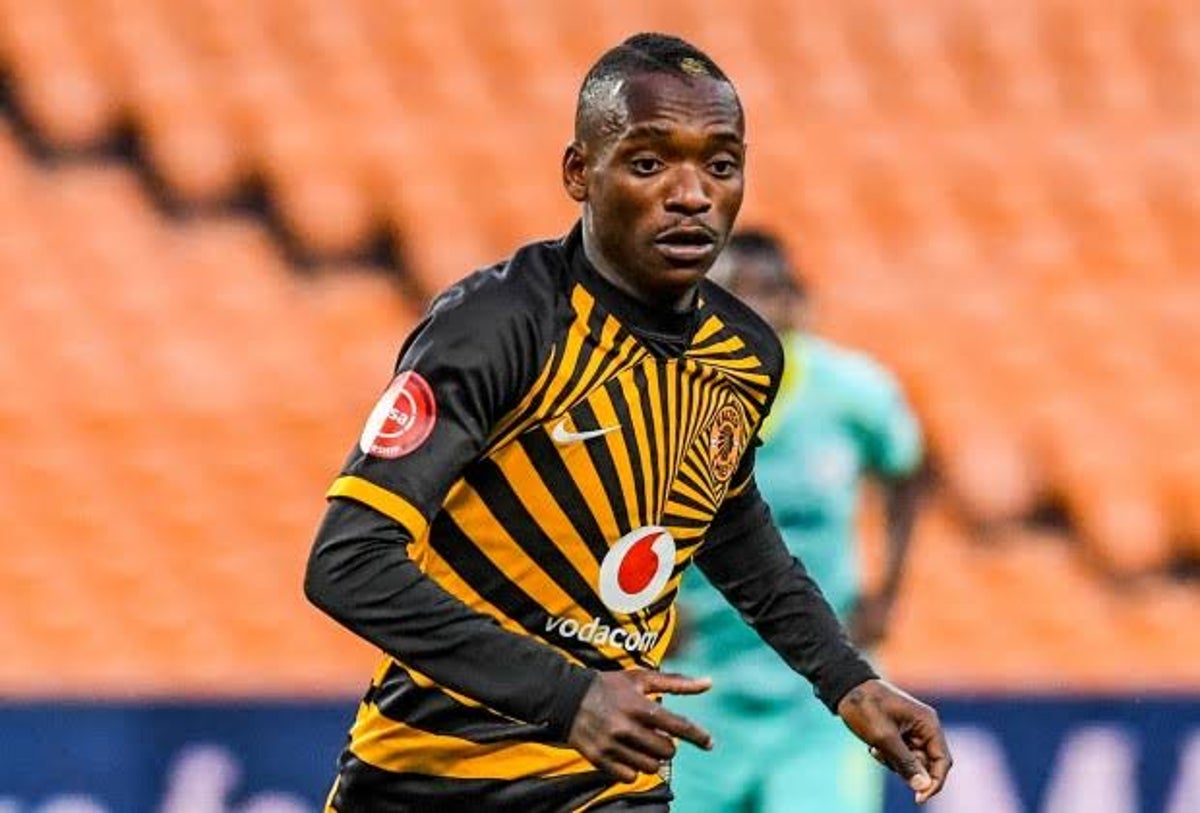 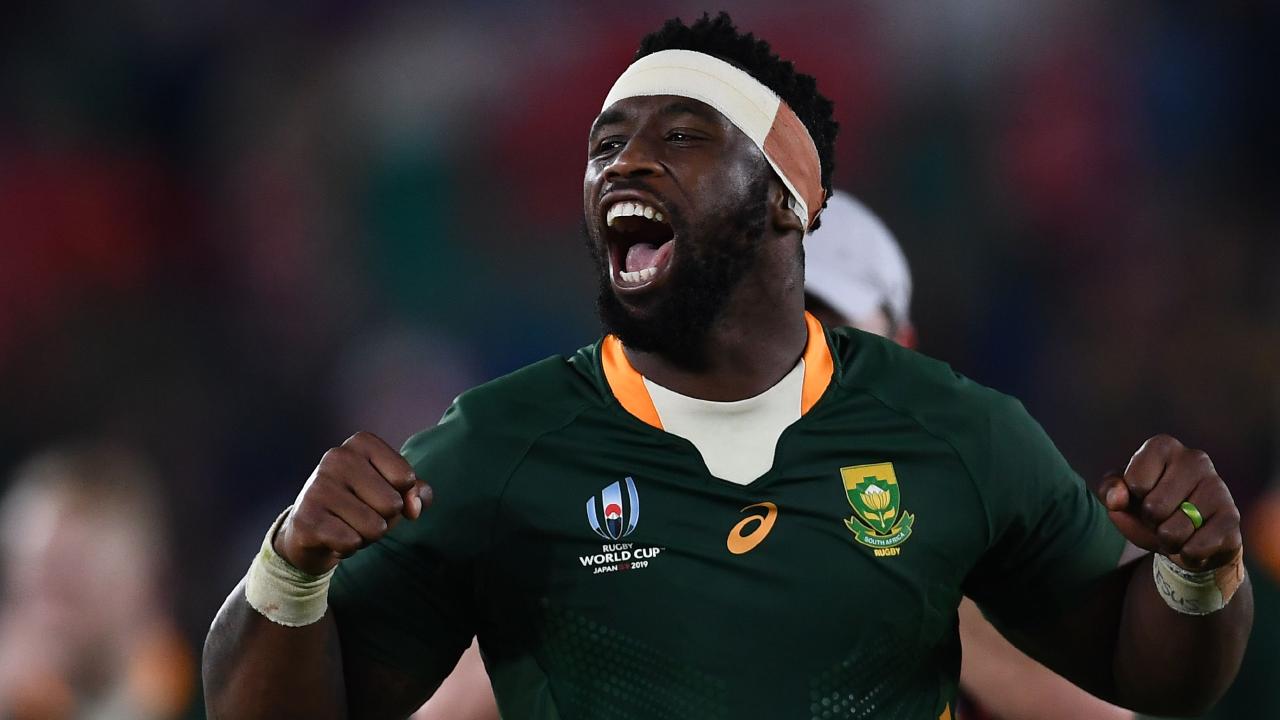 How much did the springboks earn for the world cup?
Post Views: 2

Sat Nov 9 , 2019
Spread the love           Dumisani Zuma from Kaizer Chiefs is Jacob Zumas’s son ? “ He is one of the players who amazed me when I joined Chiefs,” admitted Manyama. “I had known him for quite a while but when I trained with him I got to see how good he really […] 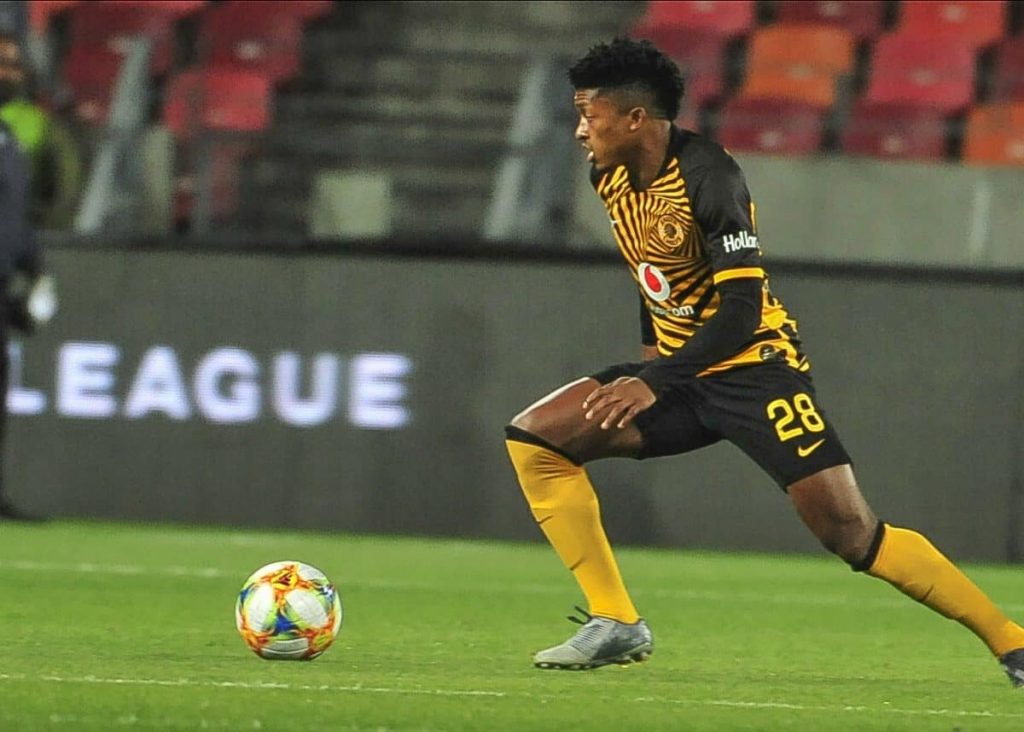