There have been allegations that Kaizer Chiefs use referees to win games but yesterday’s game proved that all of that was false . Kaizer Chiefs smashed Mamelodi Sundowns 4 goals which made everyone convince that Chiefs might even take the PSL . Pitso mosimane Mamelodi Sundowns coach admitted that the goals were all good and legitimate.

Leonardo Castro Colombian forward scored 3 goals against his former team and also Billiat Khama scored the closing goal . Both players are former Mamelodi Sundowns players , I think if Percy Tau was playing for Kaizer Chiefs was also going to score a goal or two.

Kaizer Chiefs is on form this season but the rival fans they have been comforting themselves under the under the pretext of “They are using referees ” so yesterday they realized that Kaizer Chiefs is very powerful and chances are high that they might take the PSL.

Do you think Pitso sounded as a Kaizer Chiefs supporter ? 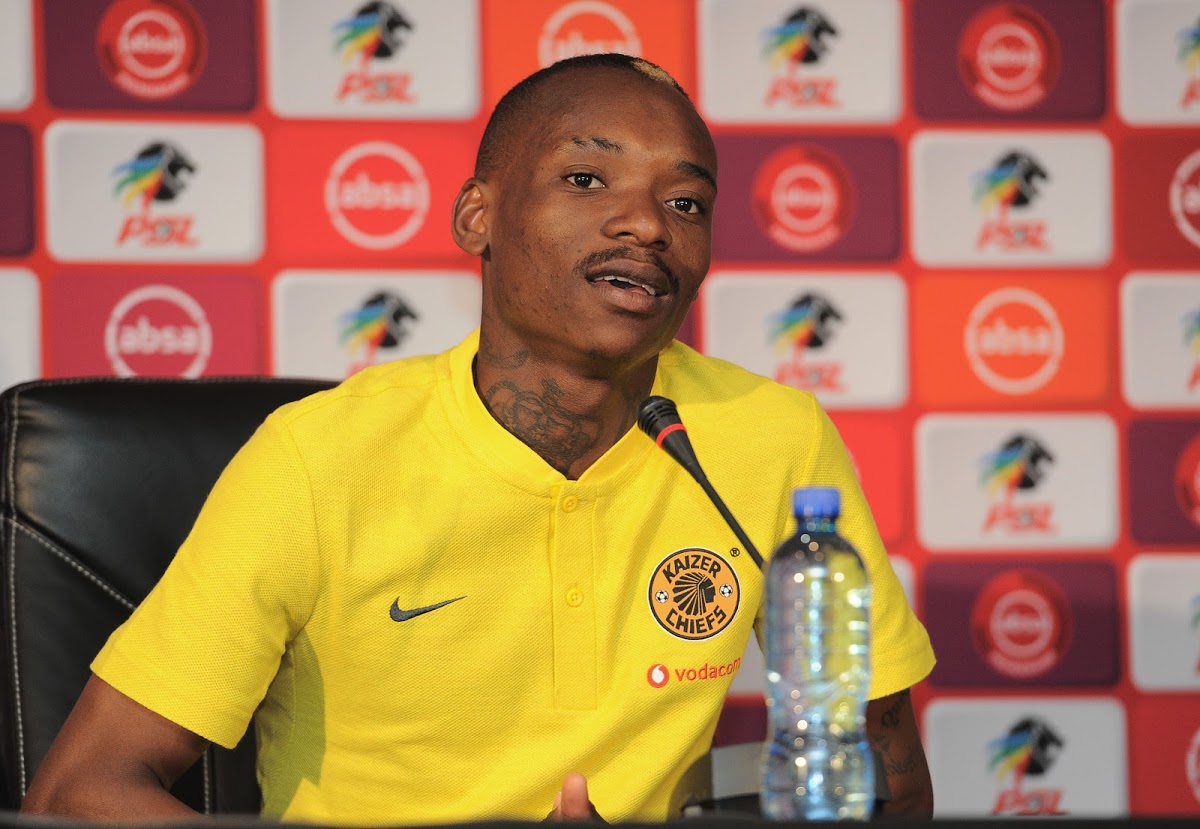 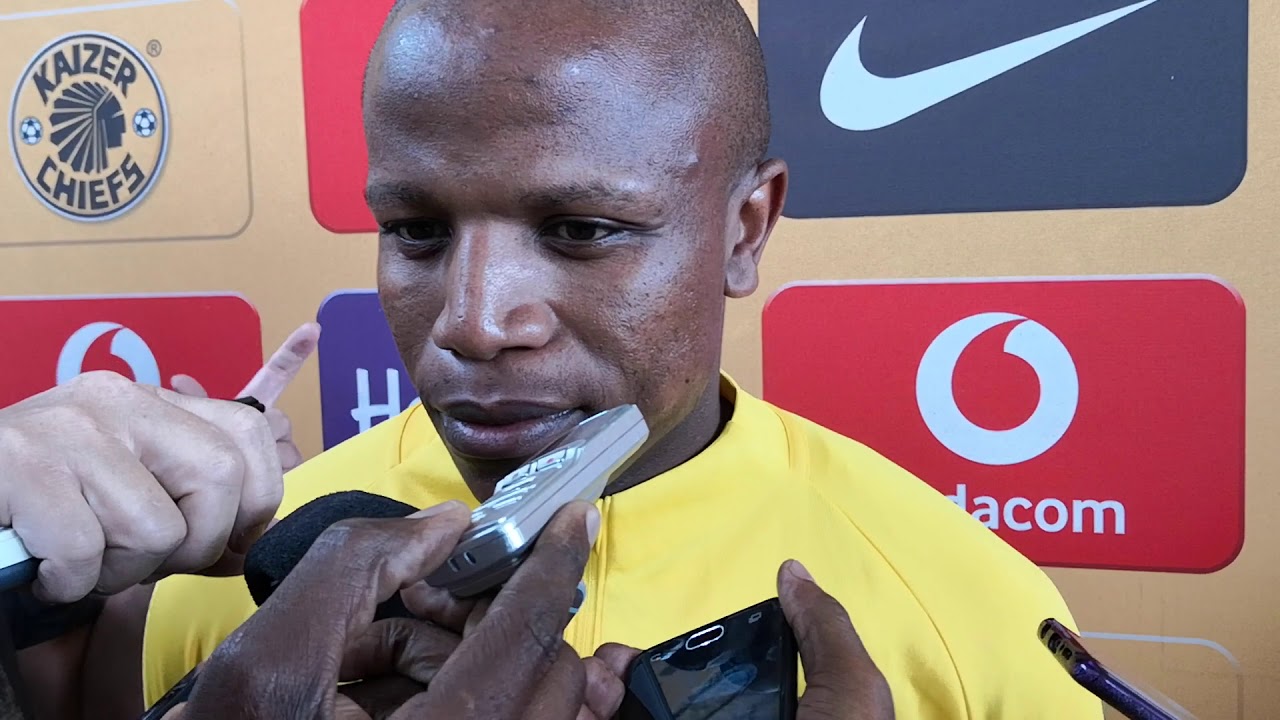 Despite of winning Telkom knockout sundowns is struggling 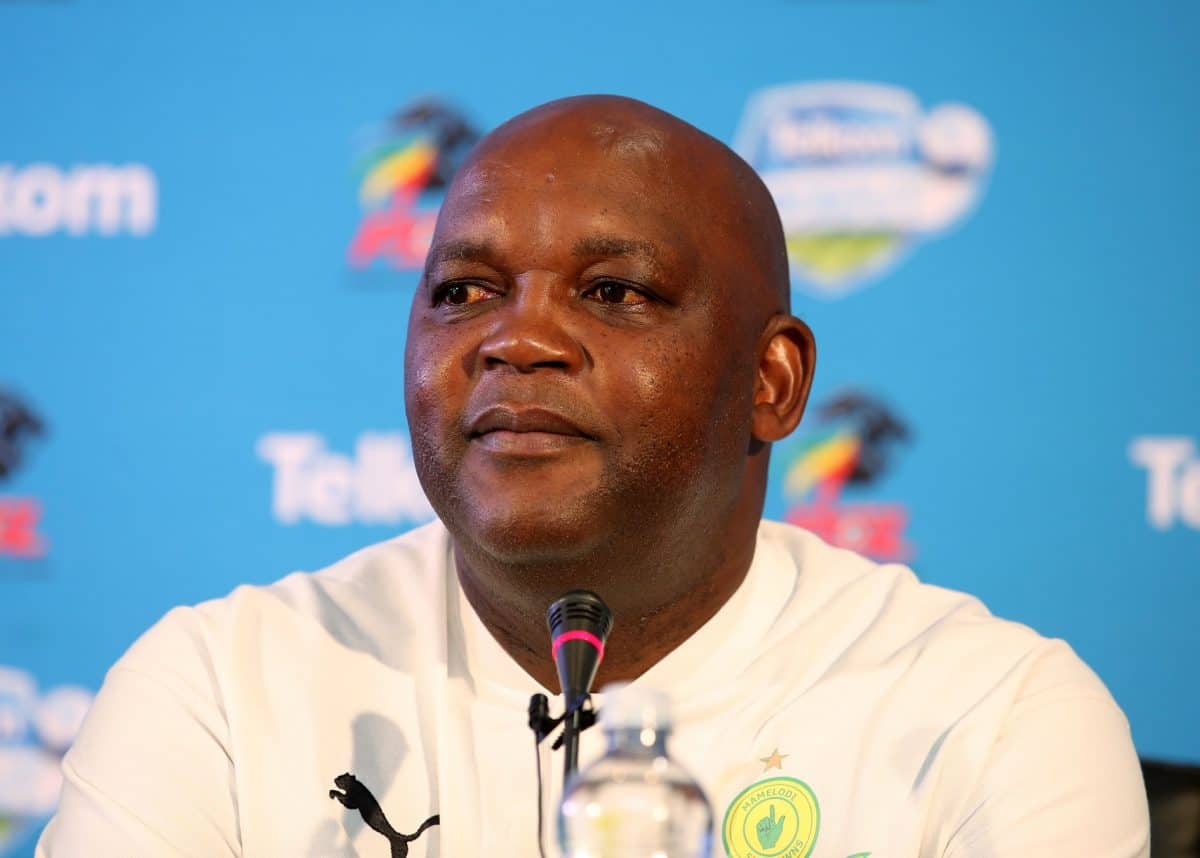 Did you know that Sundowns have overtaken Chiefs and Pirates ? 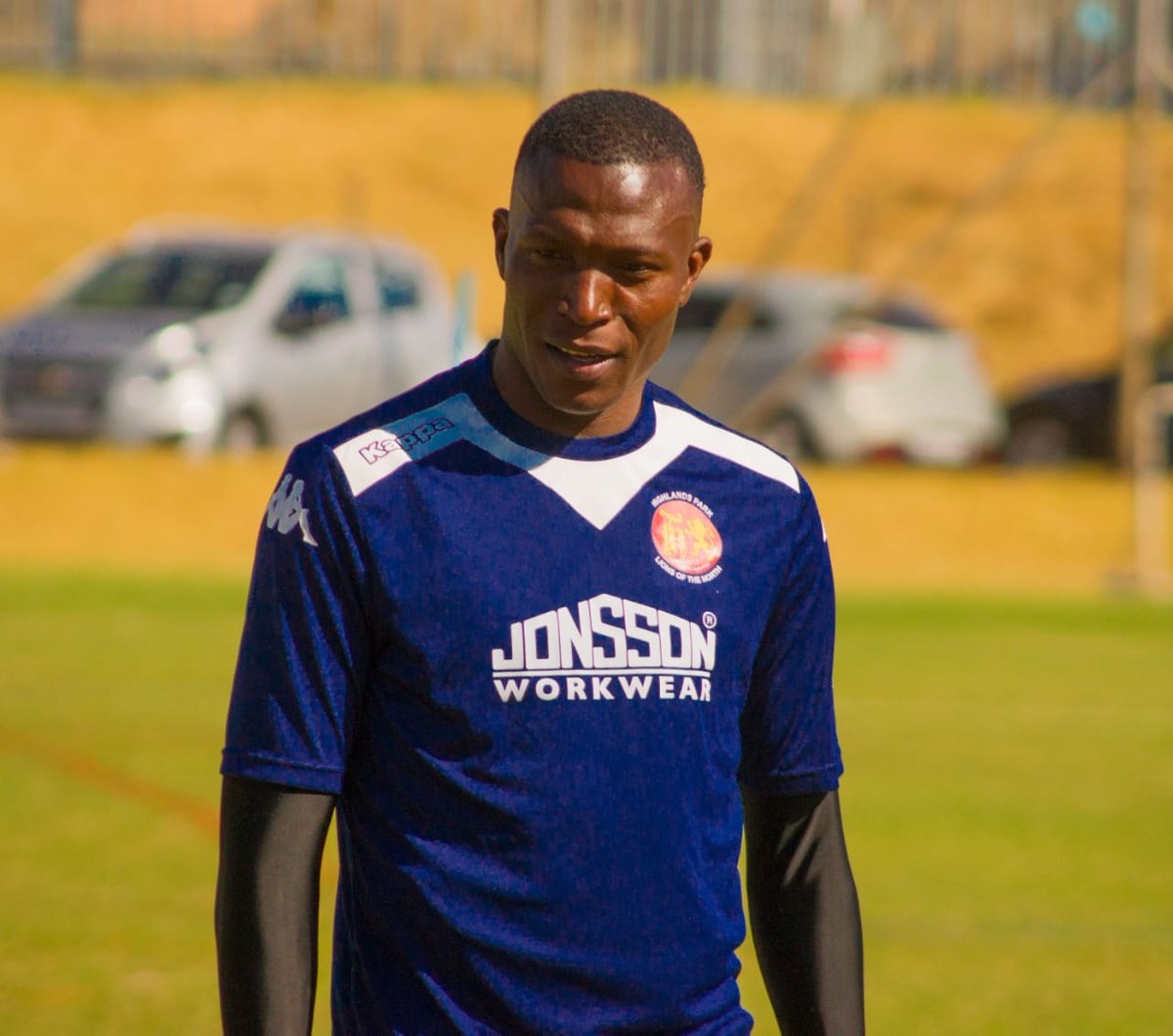 2 thoughts on “Tendai Ndoro has a great personality”

Sundowns fans are asking Pitso to bring Billiat back

Mon Mar 23 , 2020
Spread the love           Sundowns fans are asking Pitso to bring Billiat back . Khama’s departure was a hammer blow for Mamelodi Sundowns and they find themselves almost with nothing big left to play for this season after being shockingly knocked out of the CAF Champions League by the Egyptian giants Al […] 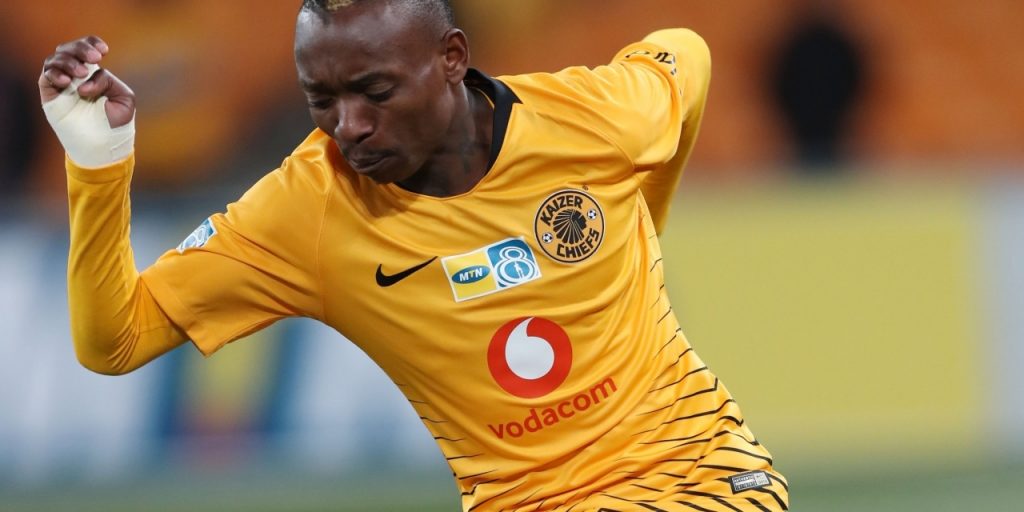