A South African boy who introduced amapiano revealed . South Africans are very unique people compared to other people in the world . They are very creative and innovative plus they are happy people  .

The music of the South Africa reflects the country’s pluri-ethnic population through a diverse array of styles. It is a mixture of music influenced by Kwa-zulu Natal, Pretoria , Capetown  and the  great Johannesburg cultures among others.The trend of Amapiano spread rapidly throughout the Gauteng province and reached KZN. Nowadays, Amapiano is very popular in South Africa. The youngsters simply love it. However, not everybody knows how all of it started in our country. But what I am sure about is Amapiano is made in South Africa .

Whom do you think created Amapiano? 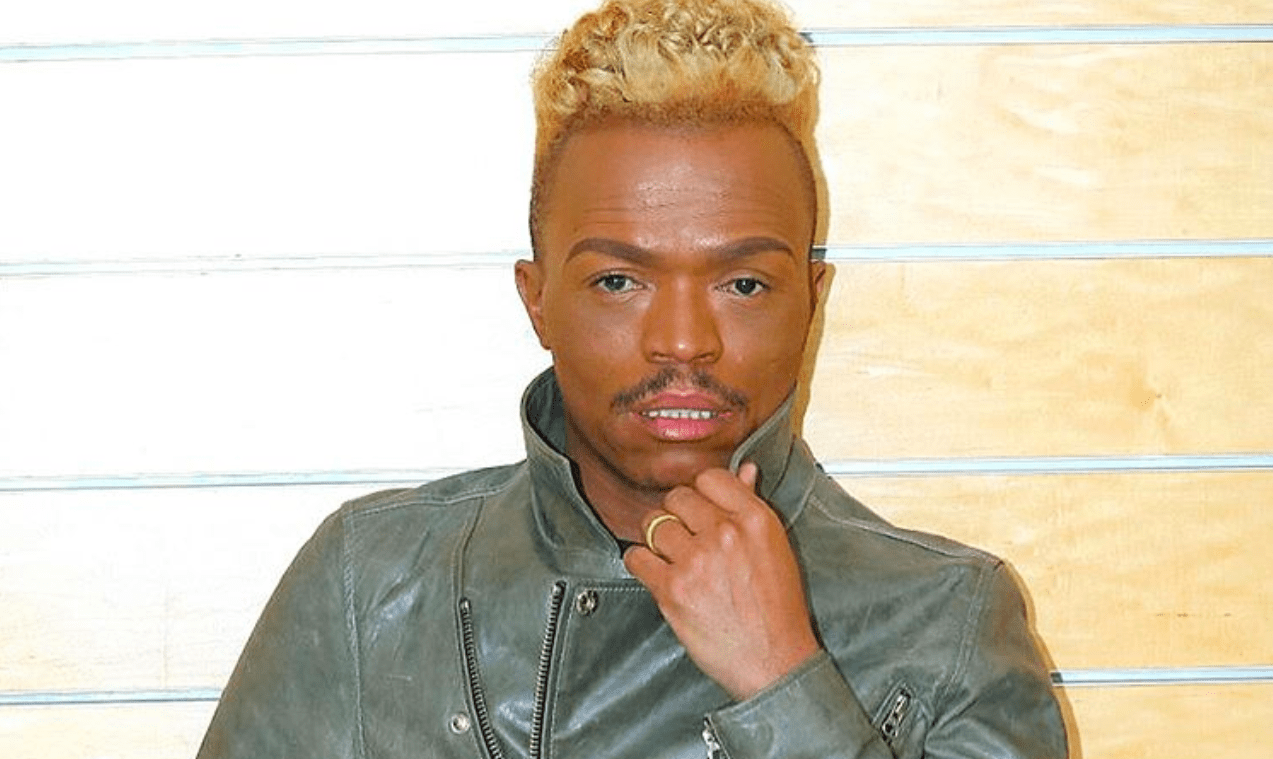 Somizi Mhlongo revealed something we did not know about Uyajola 99 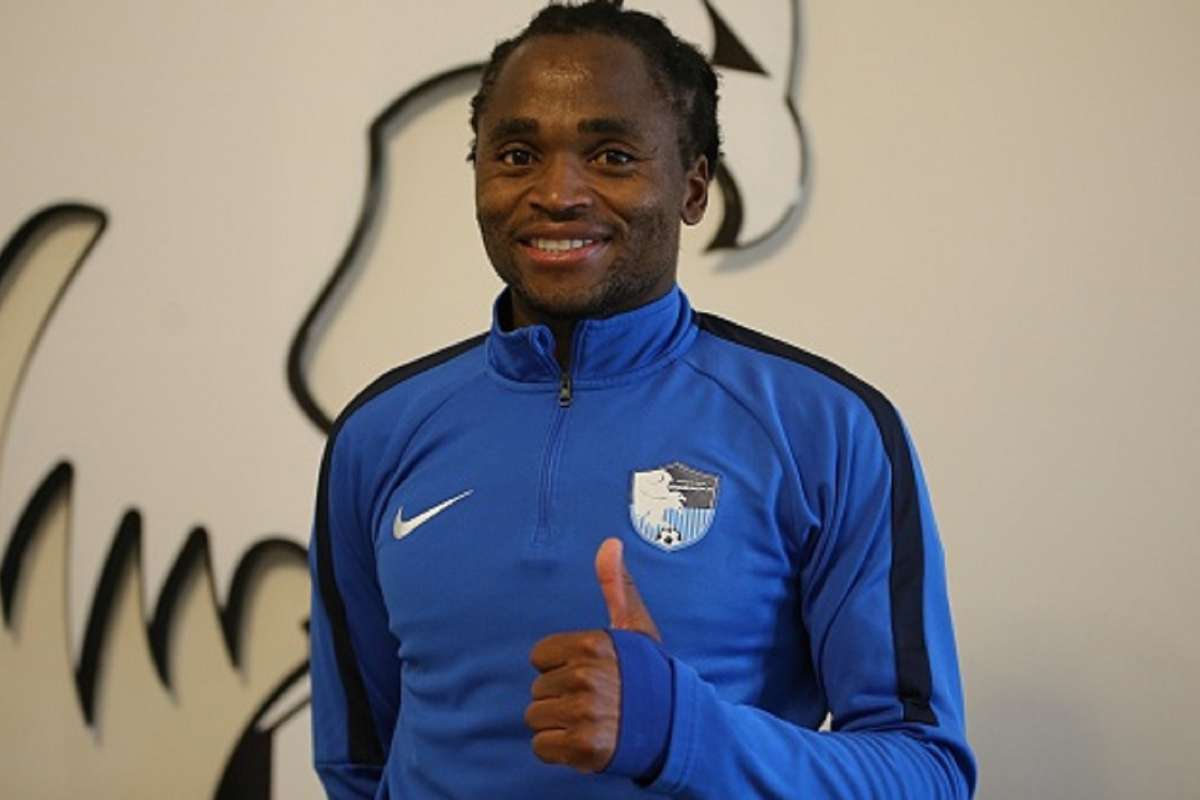 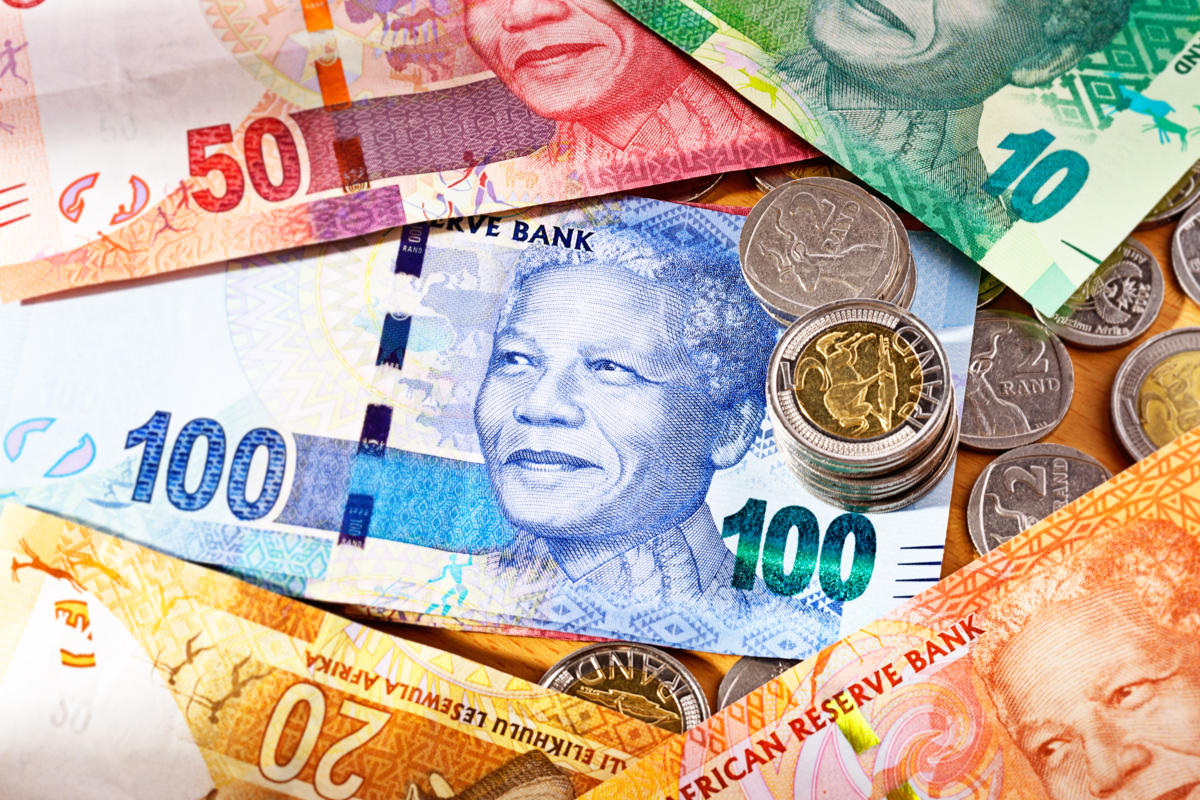 Wed Apr 29 , 2020
Spread the love           Kaizer Chiefs should be awarded the league title if the season ends prematurely . Yes this could sound so easy and comforting to people who suport Kaizer Chiefs and those who are neutral but to other fans from clubs like Memelodi Sundowns and Orlando Pirates will take that […] 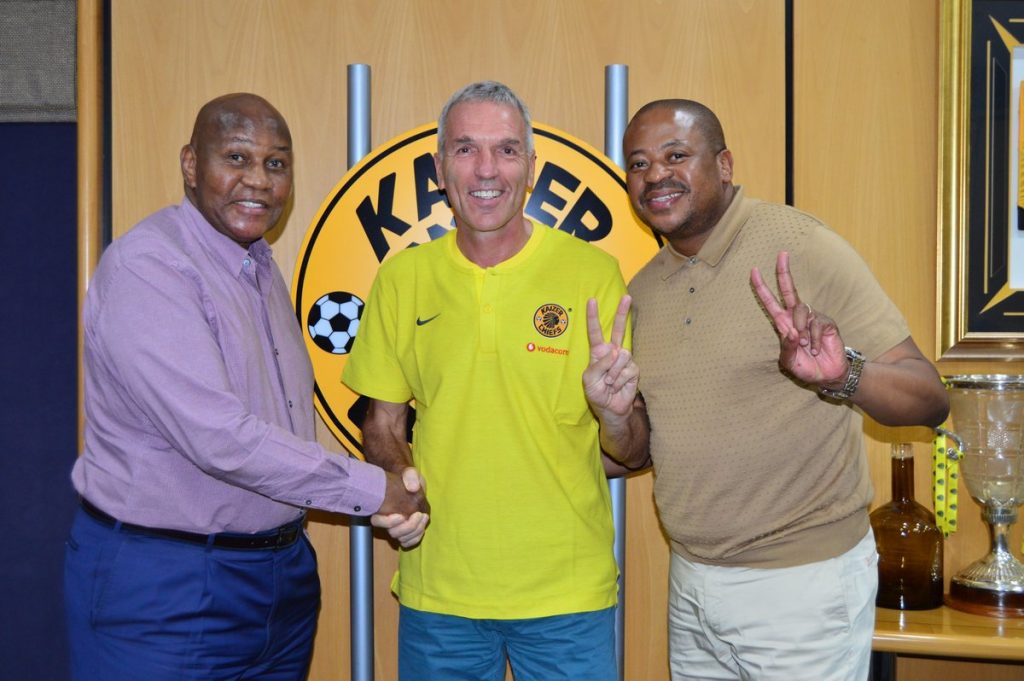