Khama Billiat is being accused of knowing the secrets of Mamelodi Sundowns , well that might be true but how many players who joined other teams from Mamelodi sundonws ? . But to me this sounds like an excuse for Pitso Mosimane after failing to find away to beat Kaizer Chiefs .

“Khama. Khama knows the secrets, we’ve created a monster out of him. We’ve taught him all the runs and all those things [he’s doing now],” said Mosimane.

“It reminds me when Pep took Bayern [Munich] to go and play Champions League against Barcelona, when he came back from his sabbatical and he got six [6-0 defeat] in Camp Nou. And who was the menace? Lionel Messi – the guy who he worked with all the time.

“But because you have created that monster out of a talented human being – Khama is talented more than what we have helped him – he will still give you a problem and you can’t manage it. So, we have to do what we have to do to minimise [his threat]. You can’t stop him; you can only minimise.

“He poses a big threat, more than anybody to be honest, because he’s scoring goals. That why we like him.”

Do you think Khama Billiat passed the secrets to Kaizer Chiefs ? 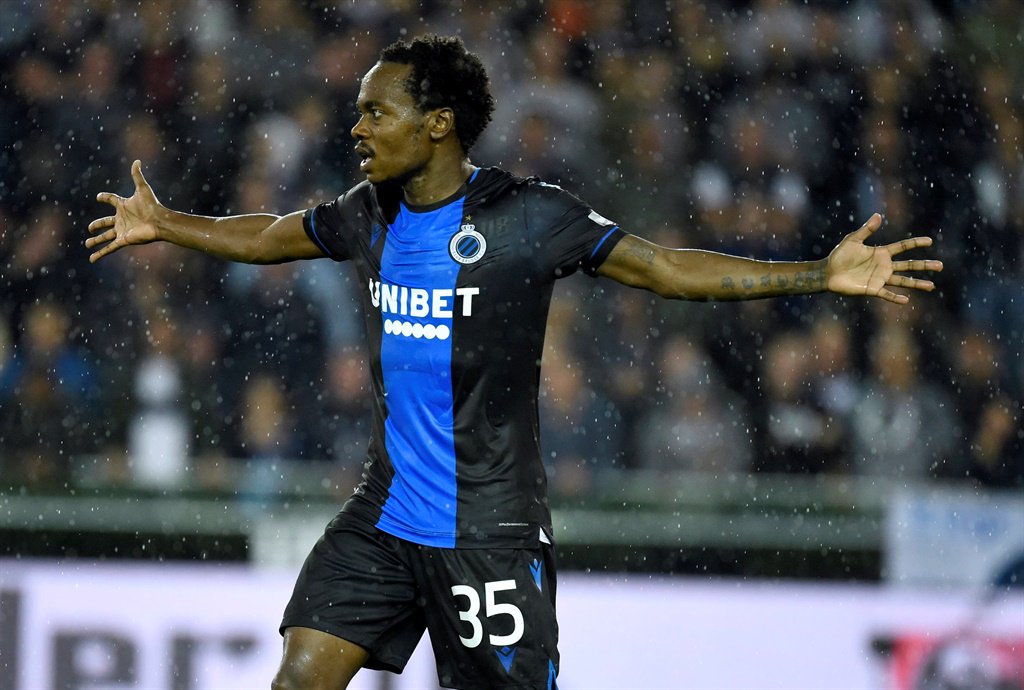 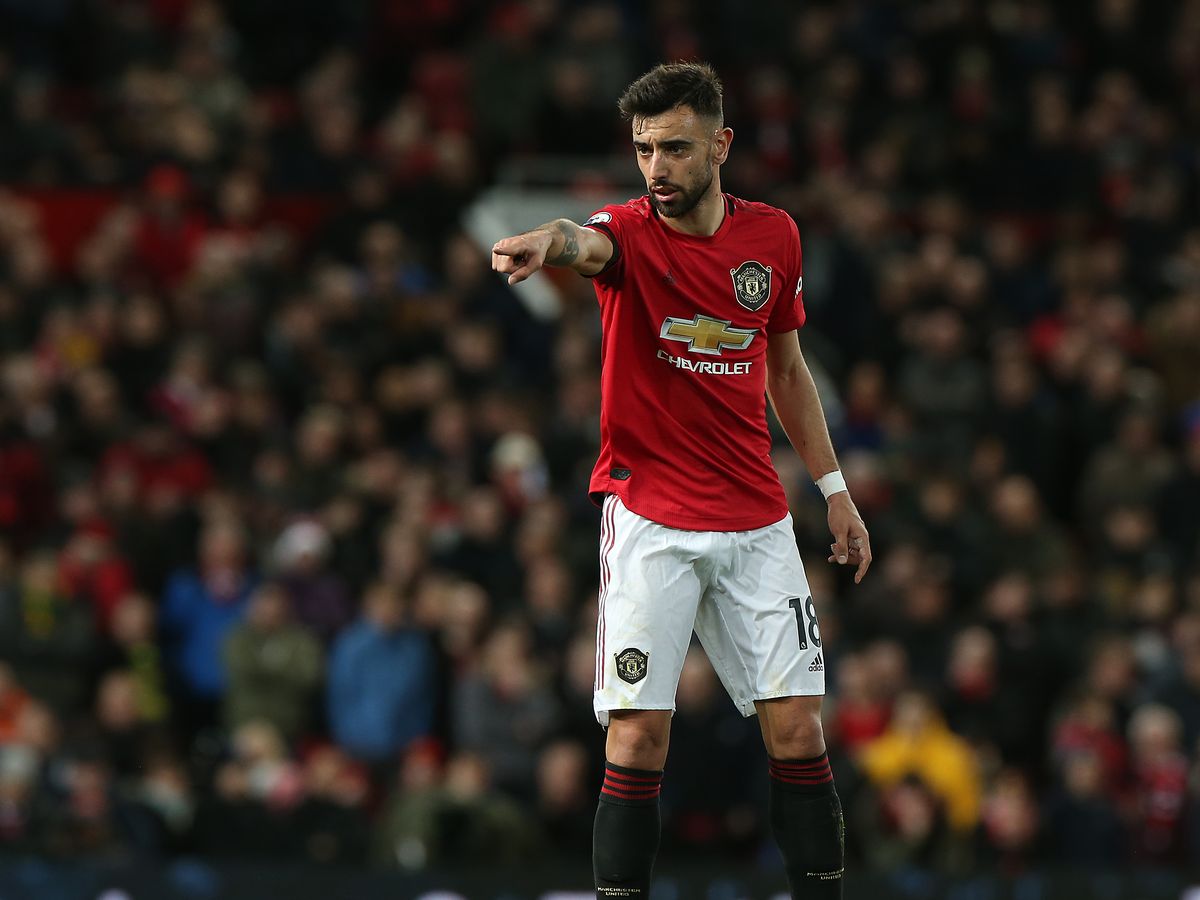 Bruno Fernandes did not help Man United as expected 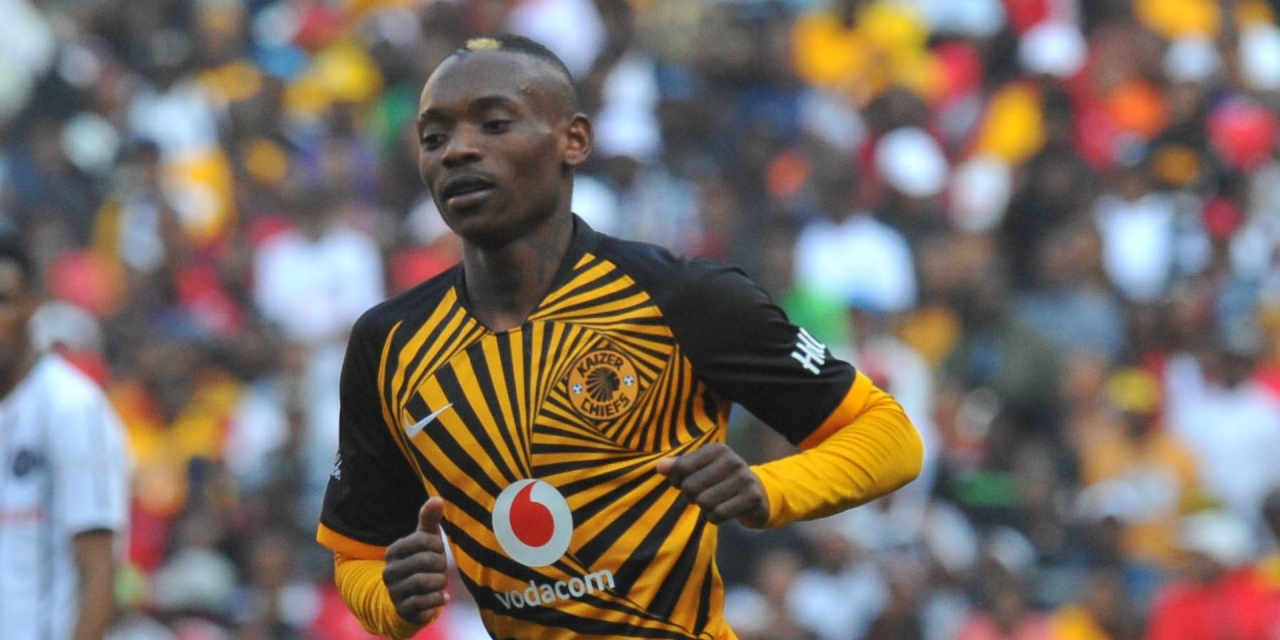 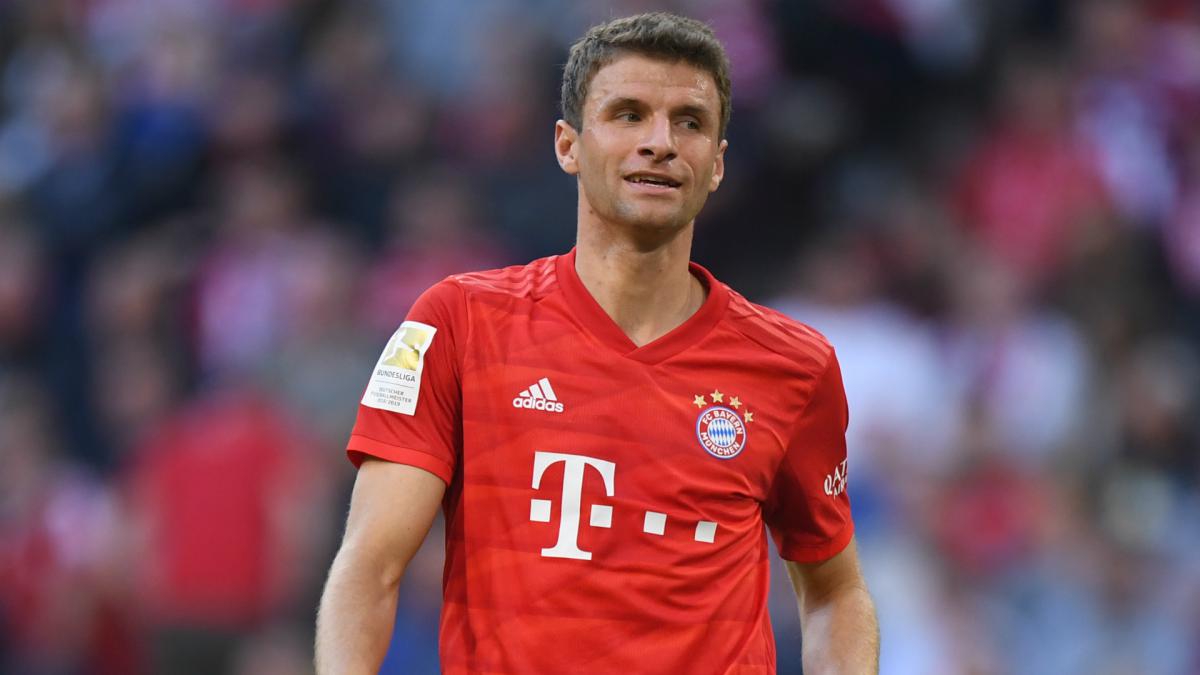 Tue Apr 7 , 2020
Spread the love           Former Jam Alley presenter V-Mash dies at 56. It is said that V-Mash was found dead in her home . “The whole family had been trying to reach her since Sunday with no luck . When we called her she did not answer and we assumed she was […] 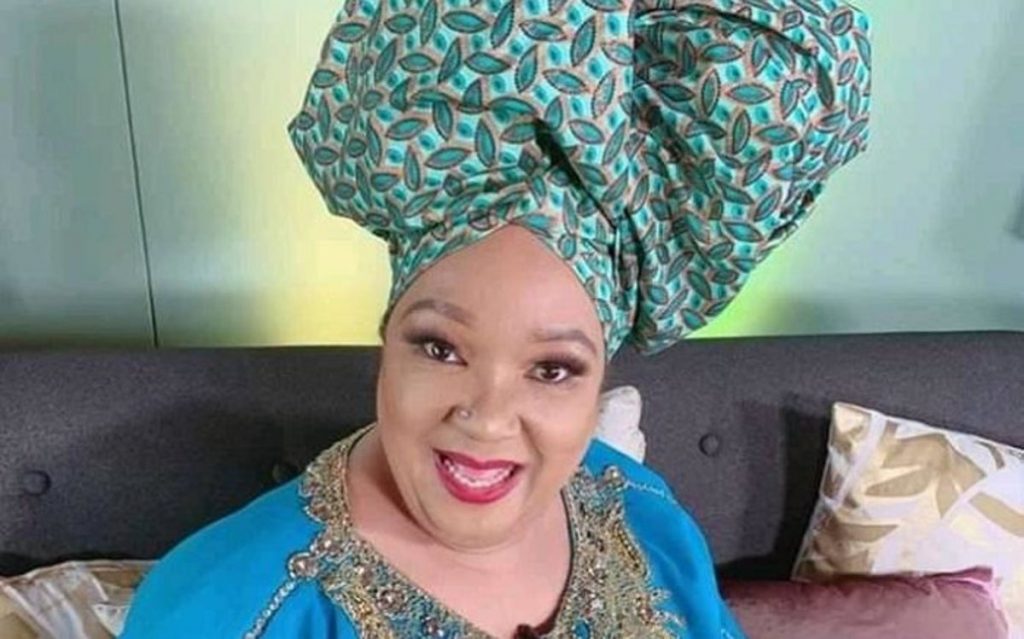