Referees will never favour Kaizer Chiefs. It is perhaps one of football’s most popular myths that Kaizer Chiefs  get help from referees, in the form of anything from the rub of the green to outright corruption. Not only will it be referenced several times throughout the season by rival fans, it has actually entered the mainstream media, with phrases like “you don’t get them at FNB”, “if that was down the other end it was a pen”  entering the common parlance of footballing punditry. But does it have any basis, either today, or historically, or both? The statistics would suggest neither.

Mamelodi Sundowns coach Pitso Mosimane insists that Kaizer Chiefs is benefiting a lot from the referees . But the truth is that their is no proof to support his claims , I believe he  has no reason to explain to his bosses and the fans why he loses games against Kaizer Chiefs .

Every coach in PSL knows how strong Kaizer Chiefs is even Rulani Mokwena knows how dangerous the Kaizer Chiefs attacking trio of Khama Billiat, Leonardo Castro and Samir Nurkovic . We really have to credit them no matter which teams we support .

Do you think this time chiefs will beat pirates ? 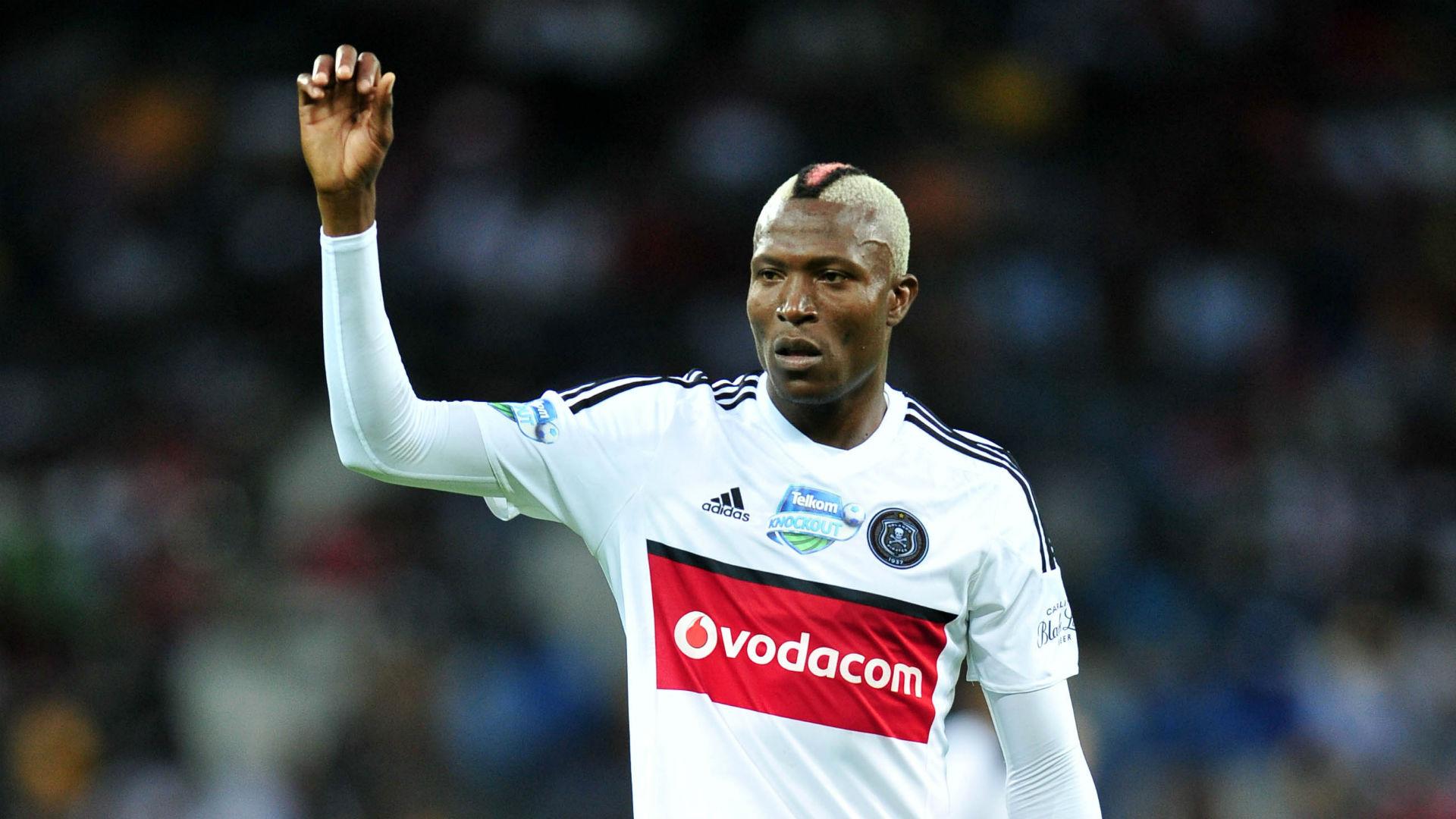 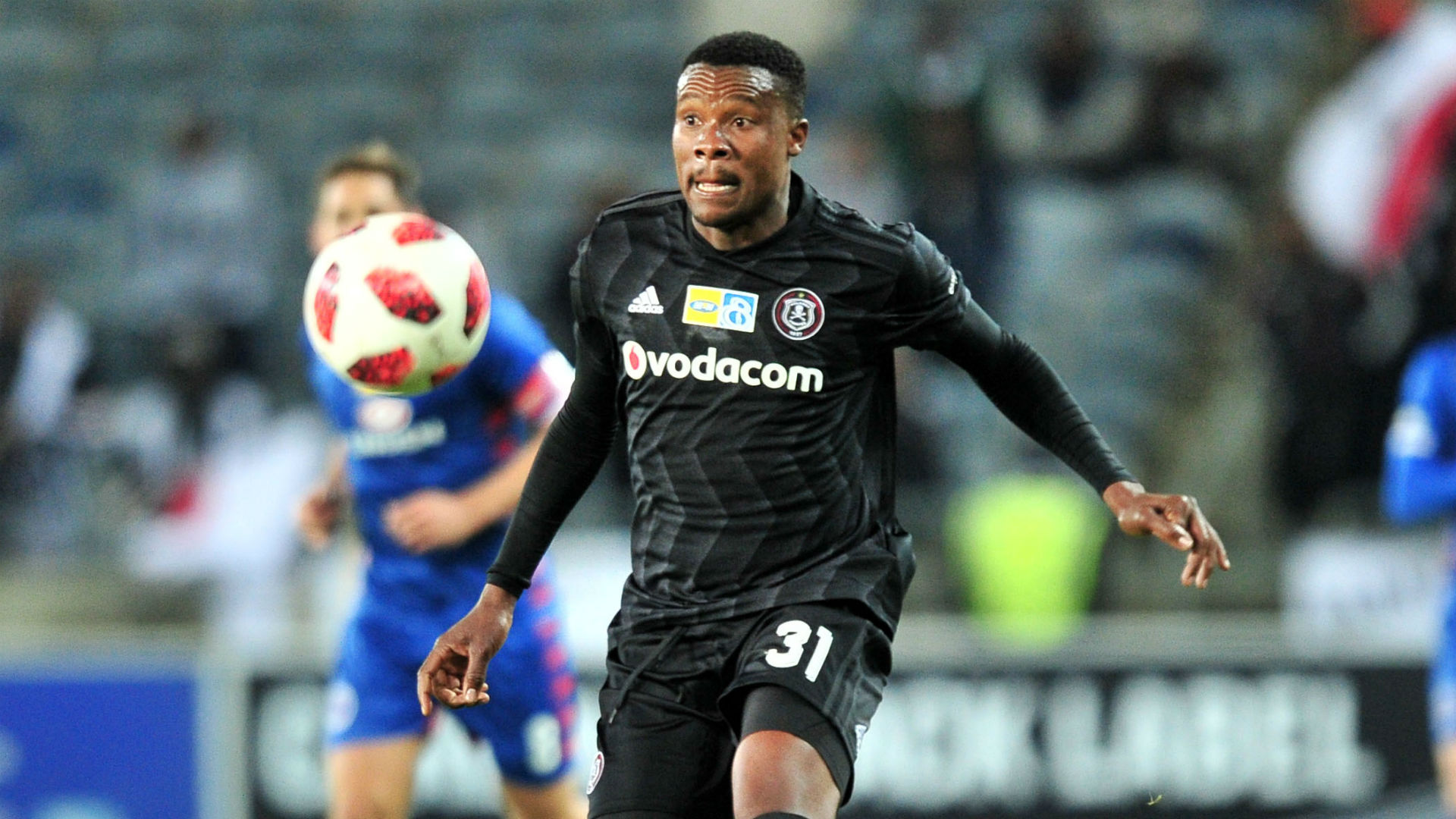 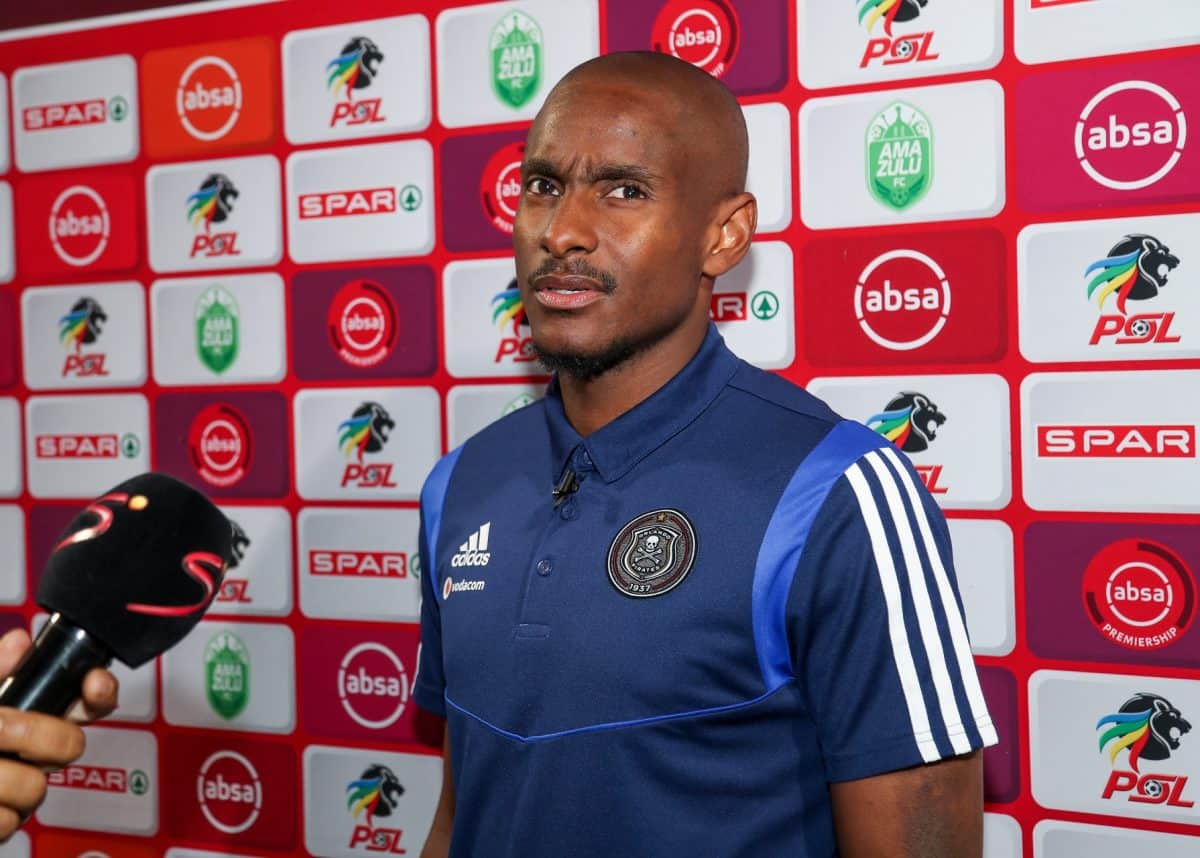 Pitso Mosimane's troubles are not yet over

Sun May 17 , 2020
Spread the love           Pitso Mosimane’s troubles are not yet over. Since everyone know how emotional coach Pitso Mosimane can get especially when he loses to Kaizer chiefs , it is not new to hear that he is in trouble. In football world as a head coach there are words you are […] 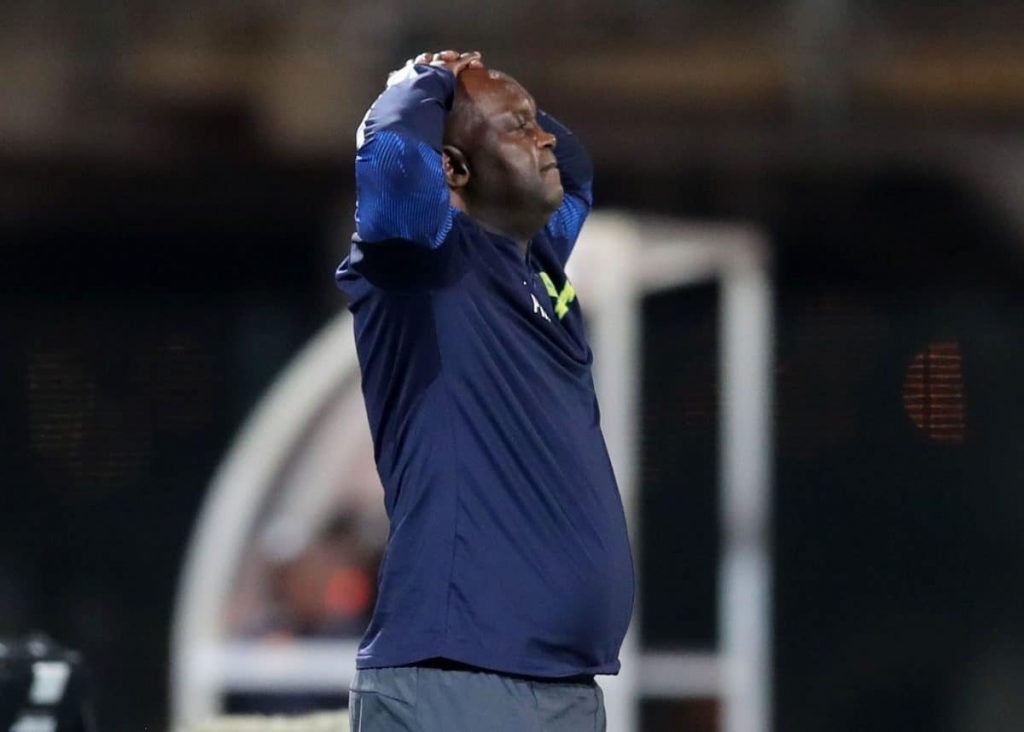