Khune may consider leaving Kaizer Chiefs after Akpeyi’s super performance. After watching yesterday’s game between Kaizer Chiefs and Orlando Pirates I realized that Itumeleng Khune has a problem .As Orlando Pirates and Celtics  have painfully learned over the past year, a successful team requires a world-class keeper. Name a successful team in world football, and you will find that their success begins with a capable, dependable goalkeeper playing for them in between the goal sticks.

While every footballer surely dreams of playing long into their 30s or of retiring at the top of their game, some players see their promising careers cruelly cut short.

Every generation has a lost talent with the cumulative wear and tear on players’ bodies meaning they can no longer perform at their peak, but for some the end of their careers can be pinpointed to one moment, one crunching tackle or one unfortunate twist. Itumeleng Khune is one of the best goalkeepers in South Africa maybe even in Africa but injuries have made it difficult for him to be on the soccer field . So this gave Daniel Akpeyi a chance to prove that he can send Khune to retirement or to another team . It is not easy to believe but if this goalkeeper Daniel Akpeyi keeps on performing well , soon Itumeleng Khune will have no job.

Do you think Itumeleng Khune should find a new team before its too late  ? 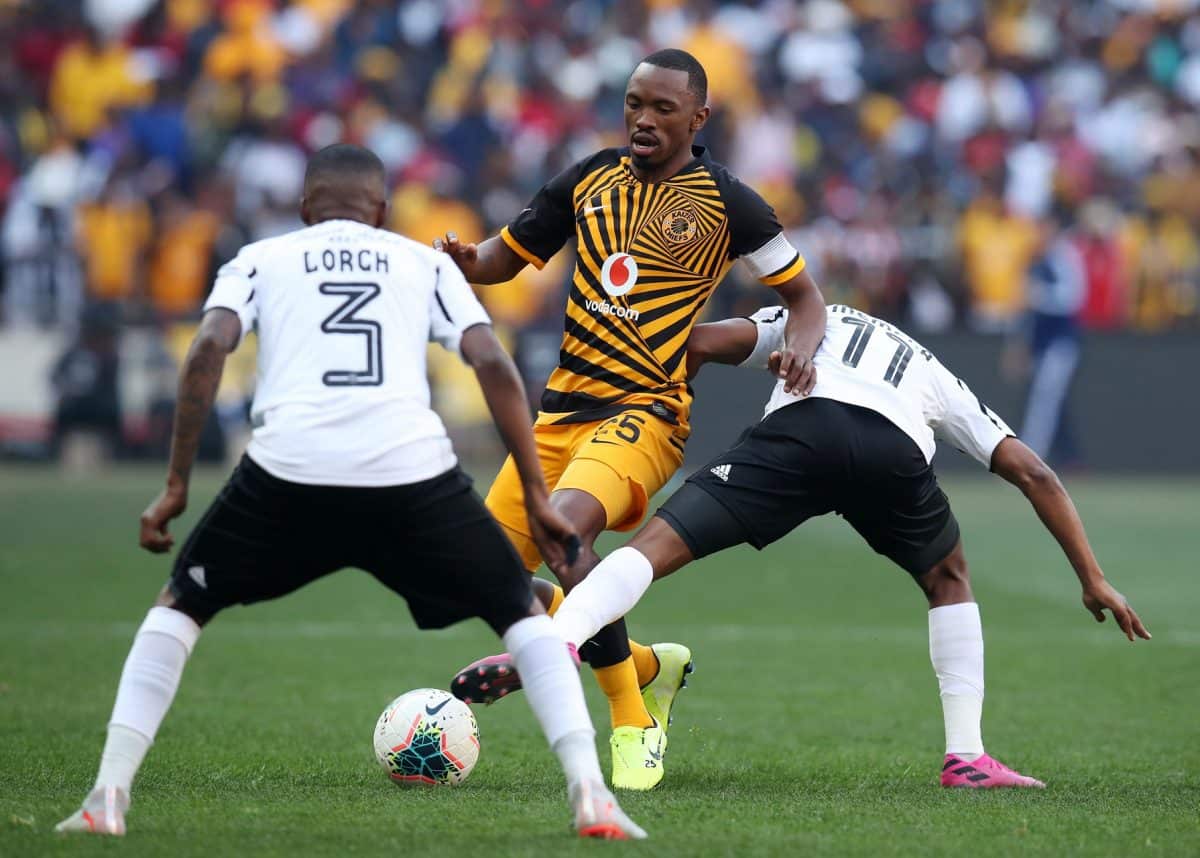 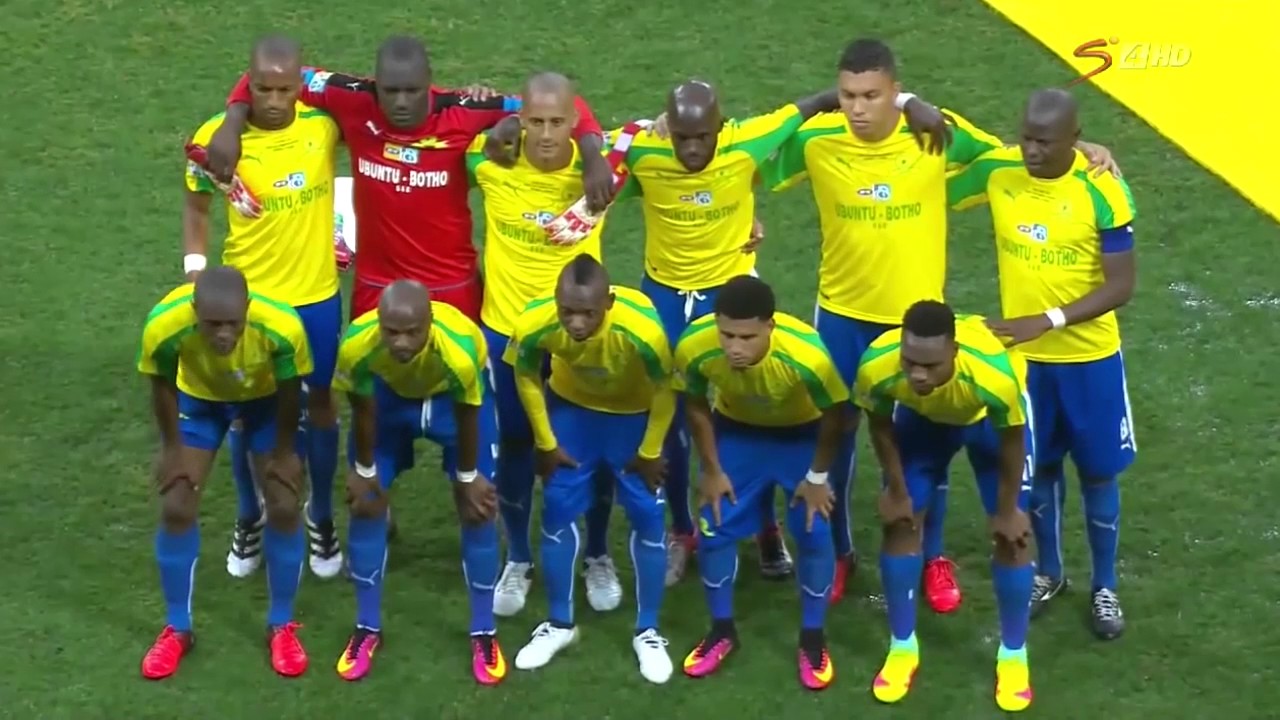 Why Percy Tau and KhamaBilliat were the backbone to Mamelodi Sundowns ? 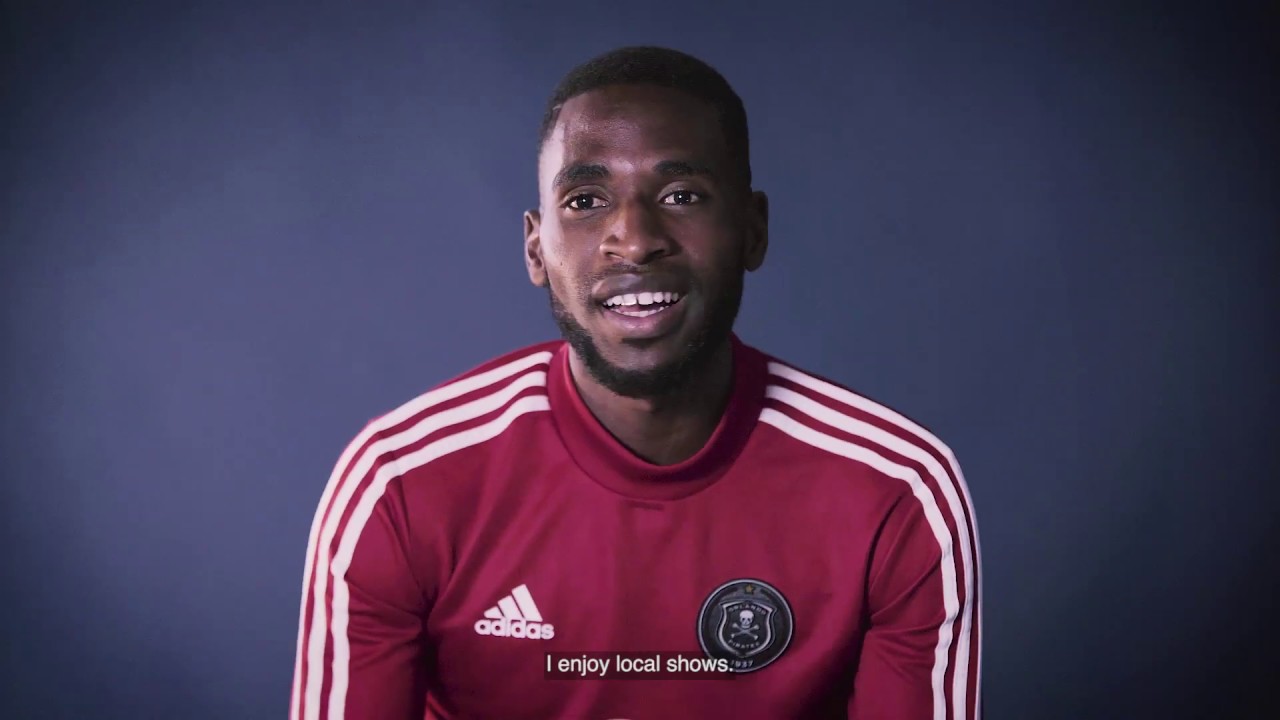 Ernst Middendorp is totally unhappy with Makaringe
Billiat Khama cried about not being able to rejoin Mamelodi Sundowns?
Post Views: 2

Why they want to take Teko Modise's house ?

Sun Sep 8 , 2019
Spread the love           Why they want to take Teko Modise’s house ? I would not tell you how it works in other countries but in South Africa once you fail to pay your bond , chances are you can lose your home at any given time no mater who you are […]