Dumisani Zuma from Kaizer Chiefs is Jacob Zumas’s son ? “ He is one of the players who amazed me when I joined Chiefs,” admitted Manyama. “I had known him for quite a while but when I trained with him I got to see how good he really is. He eventually had to get out of his shell because he knows we keep supporting him. We kept believing in him,” added Manyama.

Zuma trended after when he scored two goals for Kaizer Chiefs in their 2 -0 win  against Chippa United , this gave Chiefs a chance of siting on the top of Absa Premiership with 7 points clear . After that event some people started asking if Dumisani Zuma  also one of the former president Jacob Zuma’s Children  .

Jacob Zuma’s son is called Duduzane Zuma not Dumisani Zuma so I would not blame a person for mistakenly thinking that the player is Jacob Zuma’s child because they have the same surname and their names almost sounds the same .

Did you also think that  Dumisani Zuma  was Jacob Zuma’s son ? 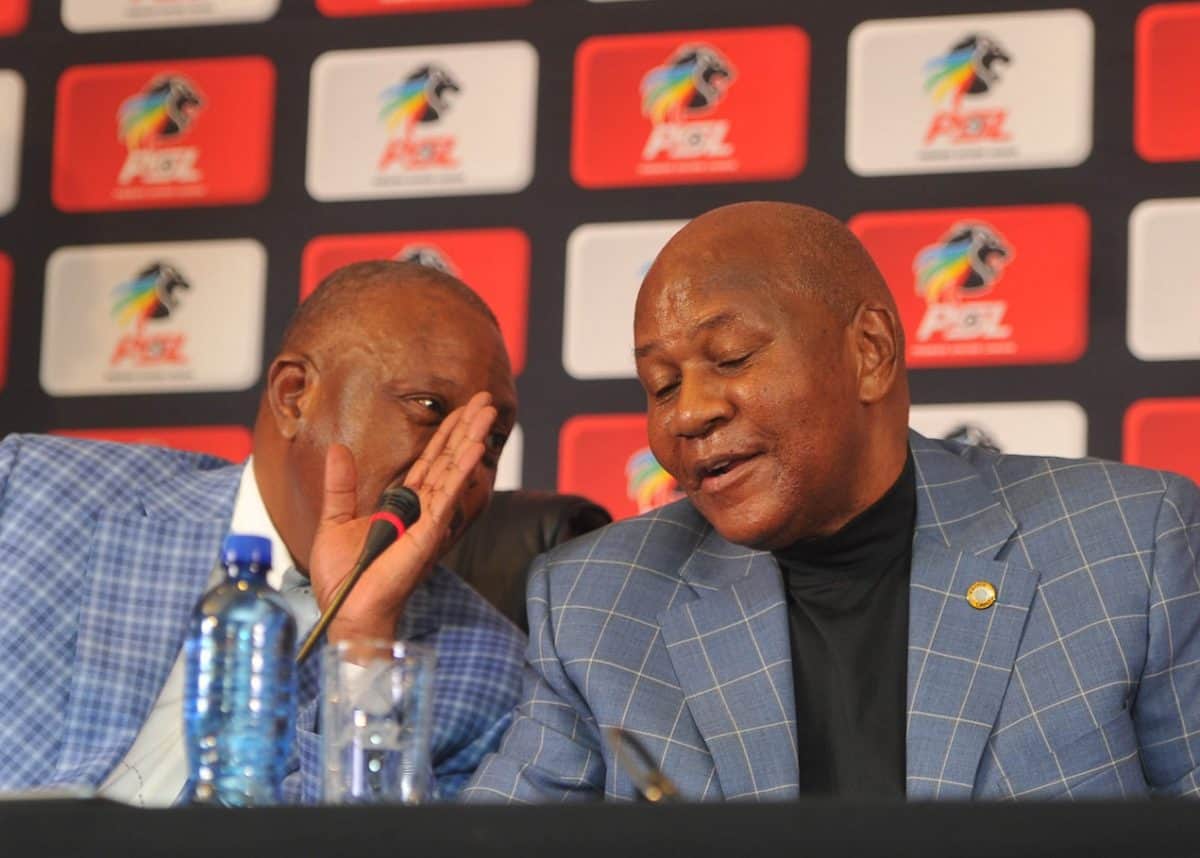 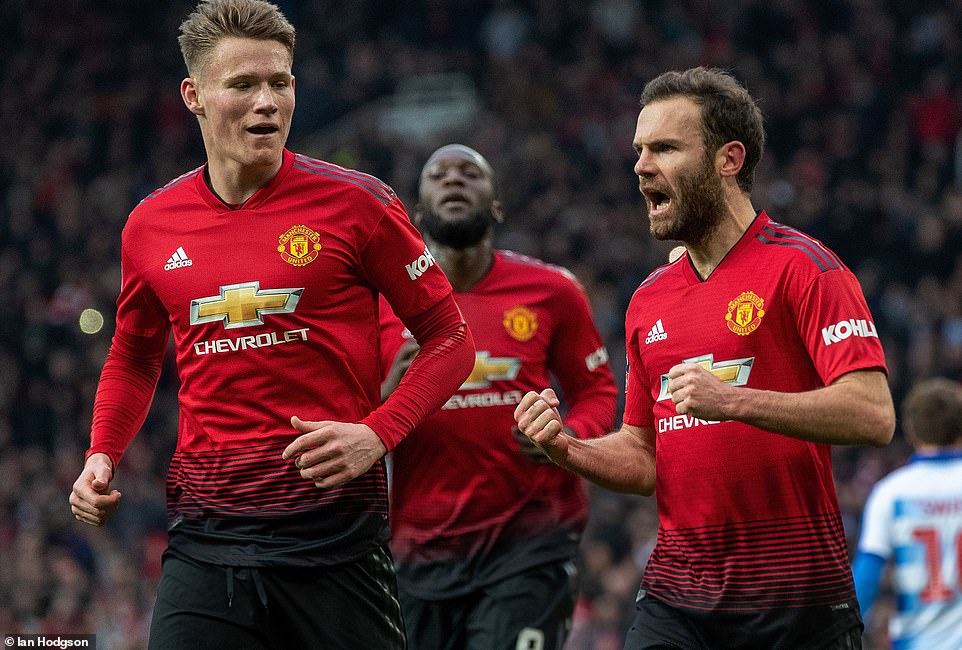 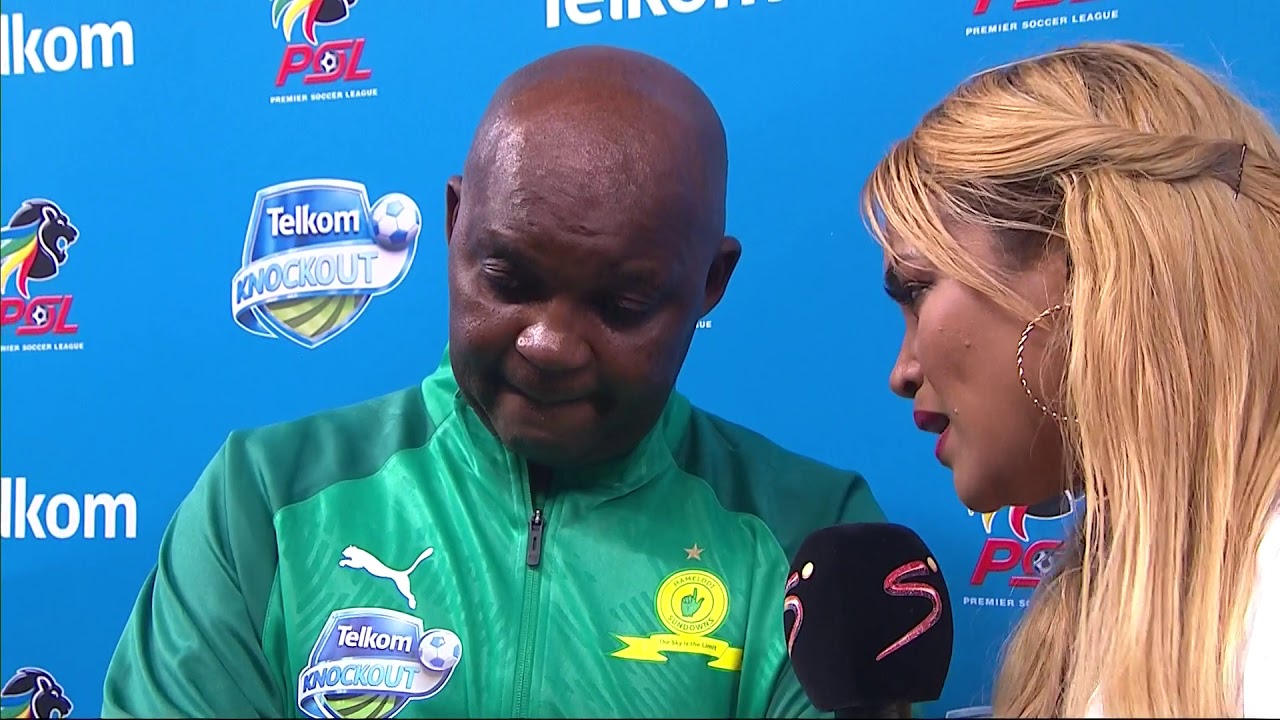 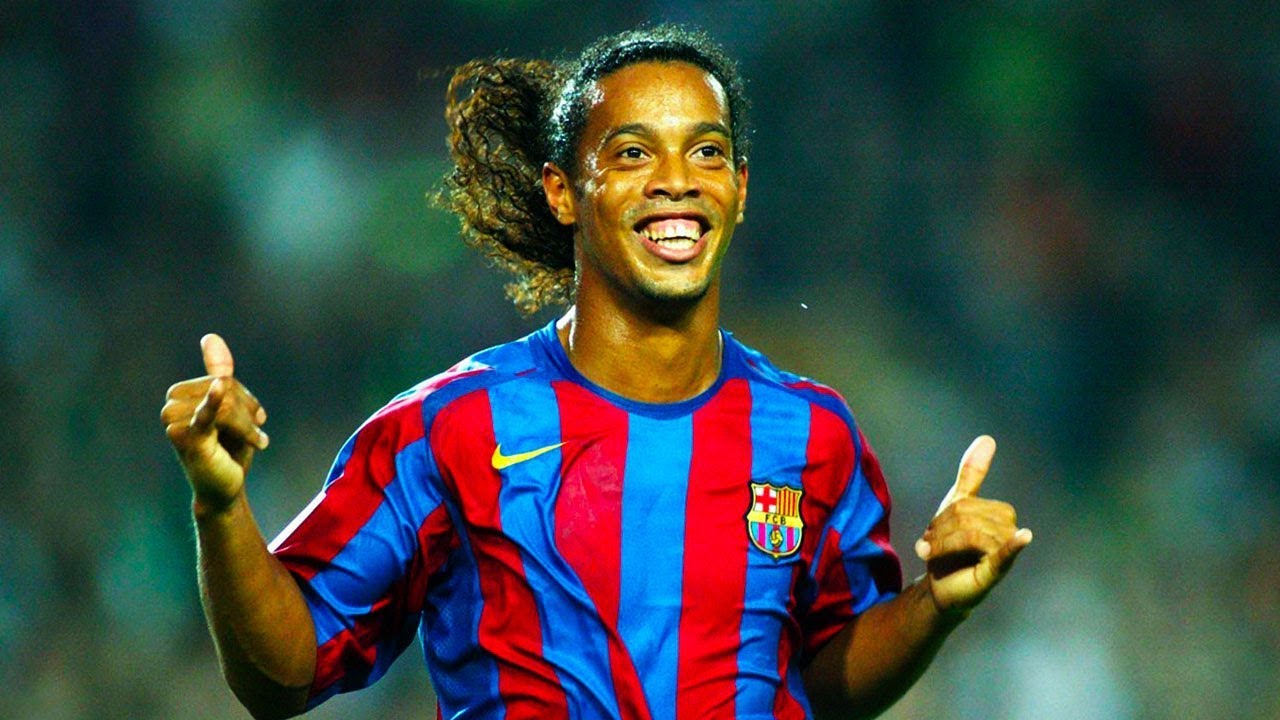 2 thoughts on “Ronaldinho held in Paraguay over fake passport claims”

Thu Mar 5 , 2020
Spread the love           Kaizer Chiefs and Junior Khanye’s story . Junior Khanye won 10 man of the match back to back this is something which is so amazing . At MarawaTV Episode 11 Junior revealed a lot of things including the day he was almost killed because of a married woman […] 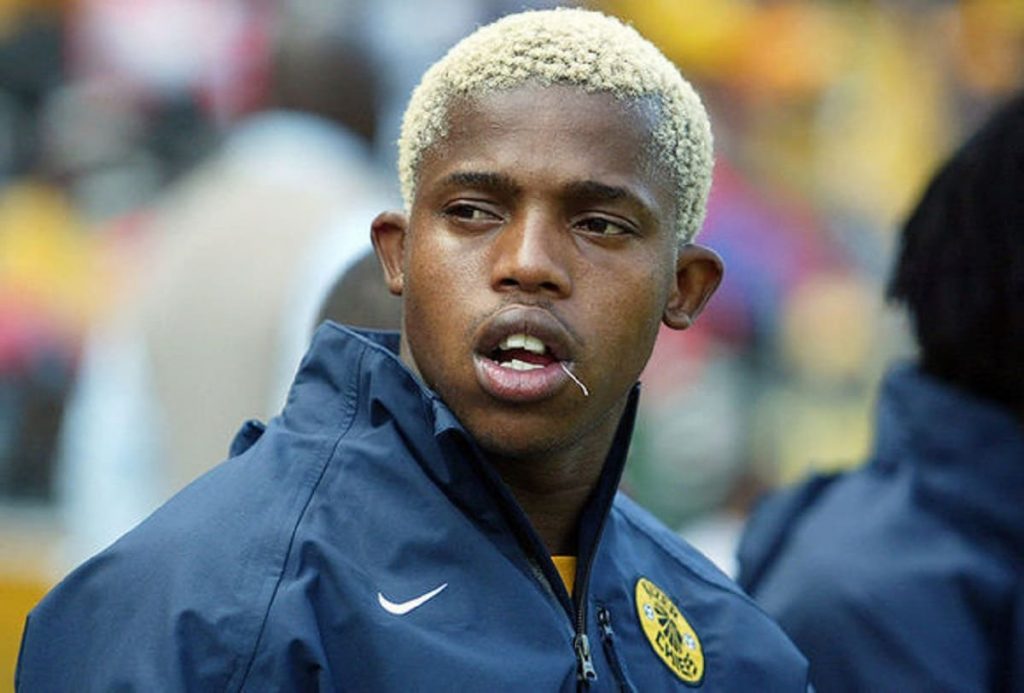