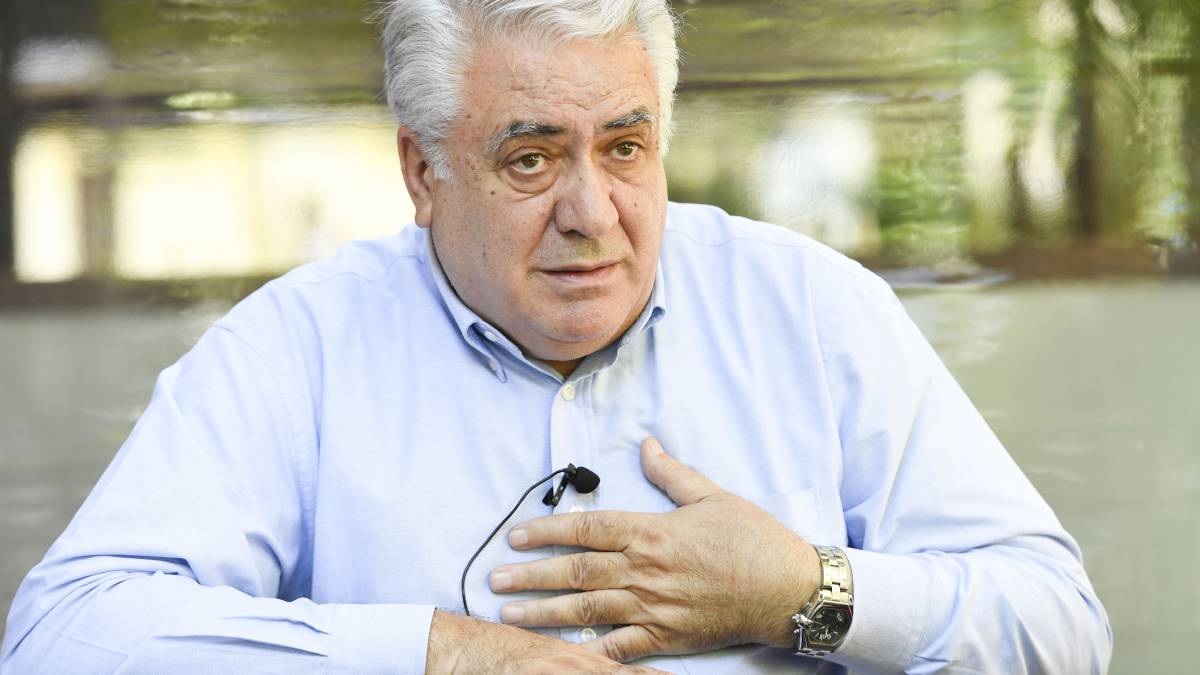 Lorenzo Sanz Former Real Madrid president dies . According to Wikipedia Sanz was director of Real Madrid from 1985 to 1995. He then became chairman of Real Madrid on 26 November 1995 after Ramón Mendoza was forced to resign due to the economic, social, and sporting problems of the club. Born on 9 August 1943 in Madrid, Spain, Sanz played as a goalkeeper in his youth for several minor Madrilenian league teams, including Puerta Bonita.[1] An astute businessman, he made his fortune in real estate and construction.

“He did not deserve this end in this manner. One of the best, most courageous and hard working people I have seen in my life. His family and Real Madrid were his passion.” 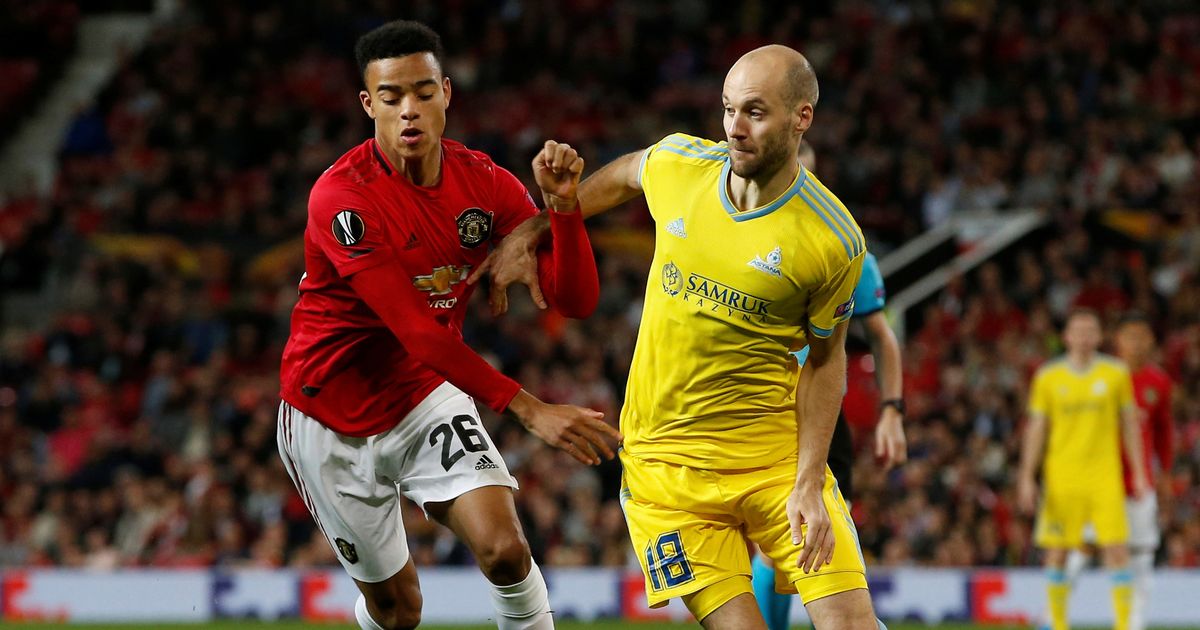 Manchester United vs Astana : United dominated the first half 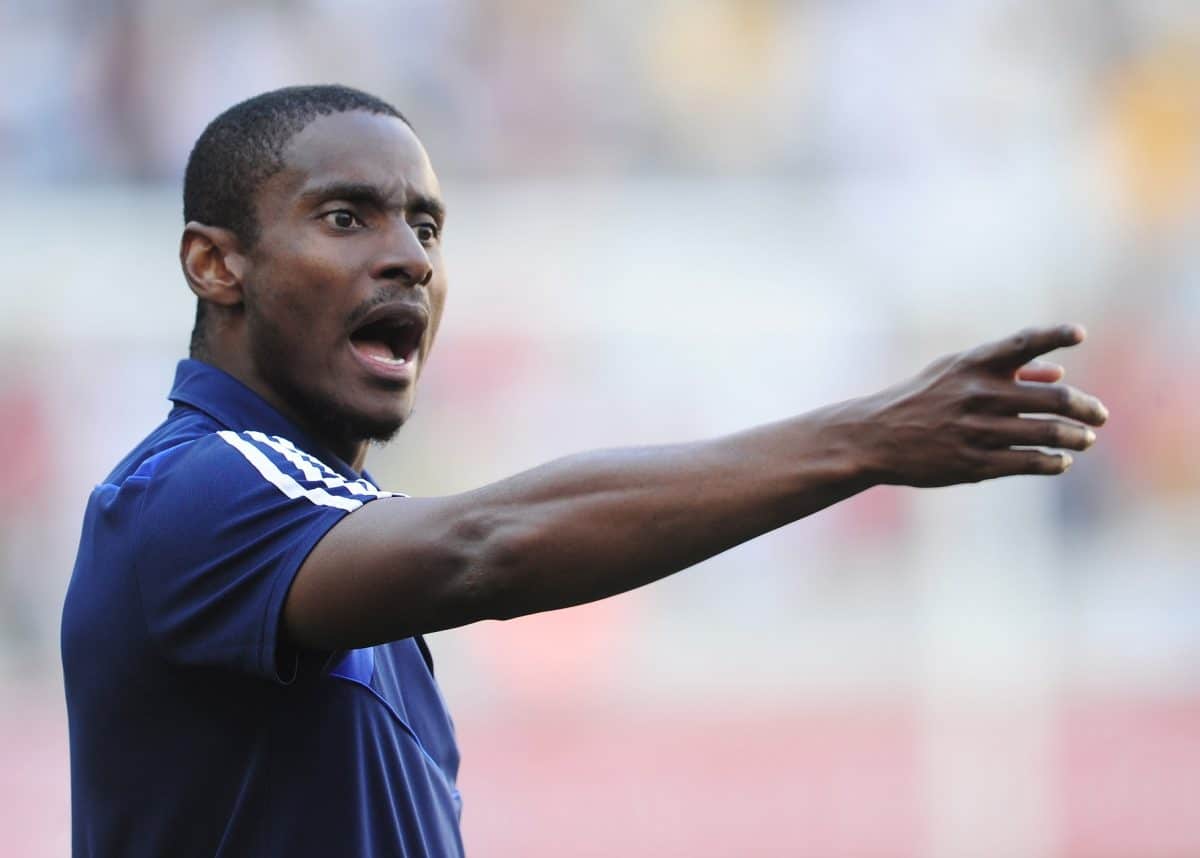 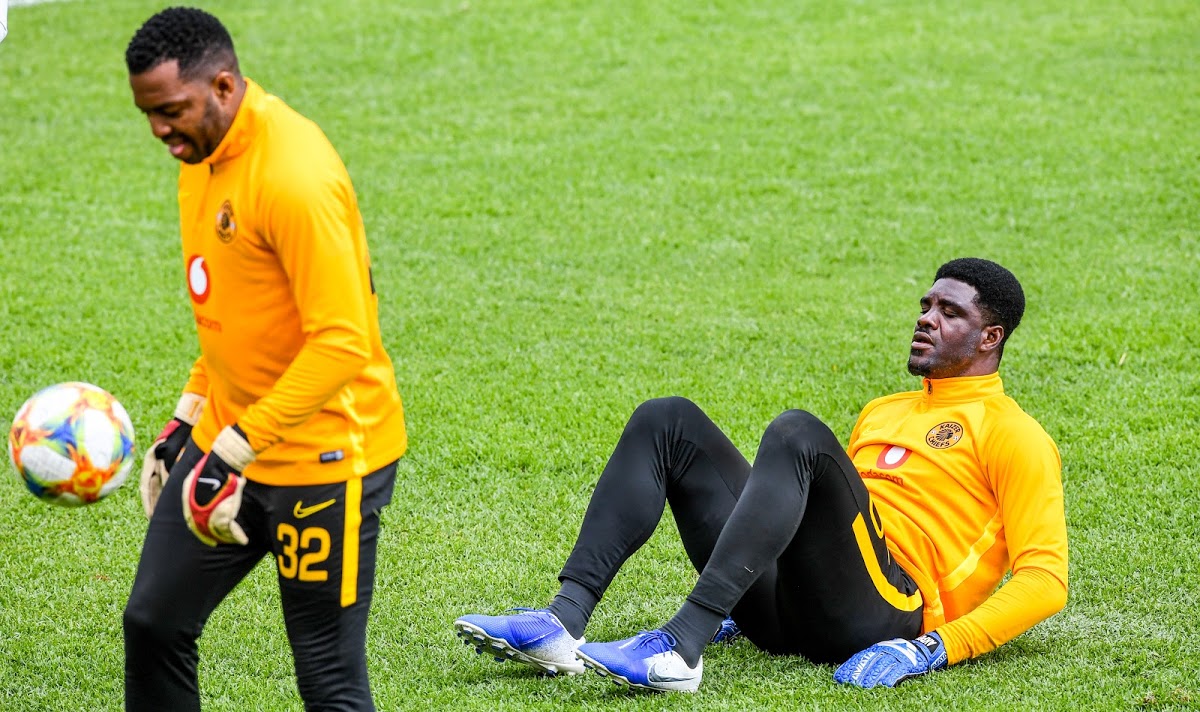 If Daniel Akpeyi was a South African was Khune going to be in trouble ? 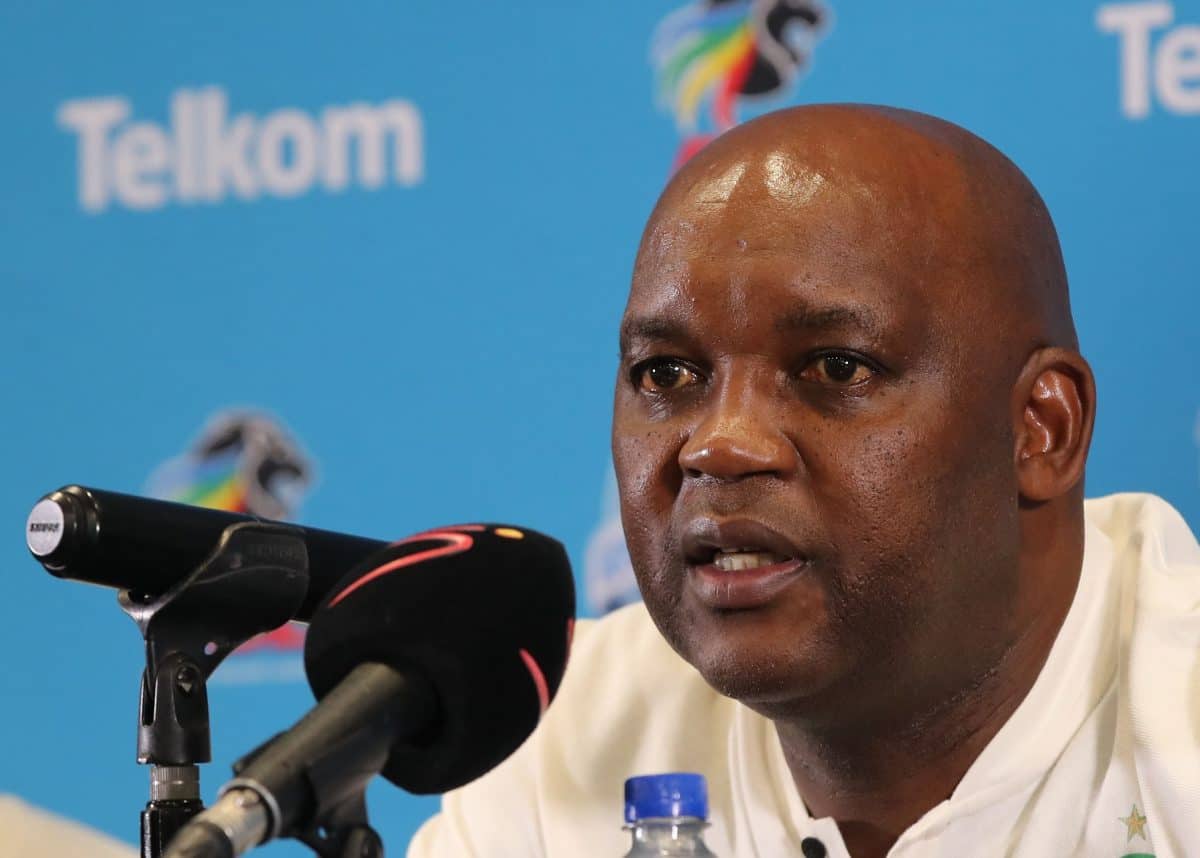 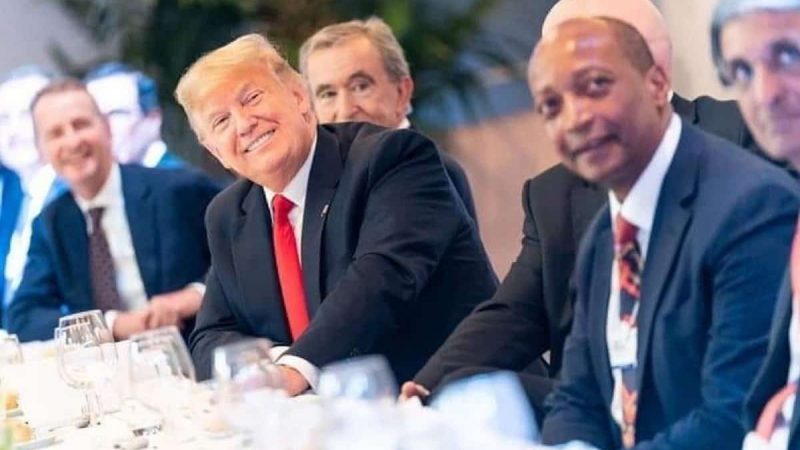 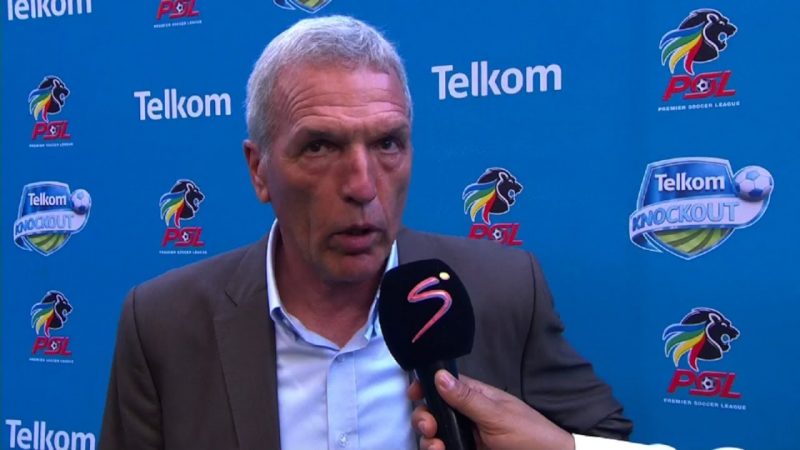 You must perform to play at Kaizer Chiefs 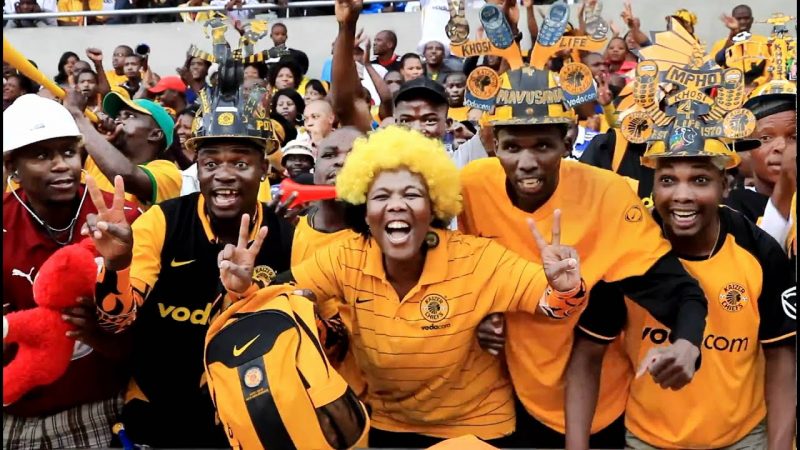 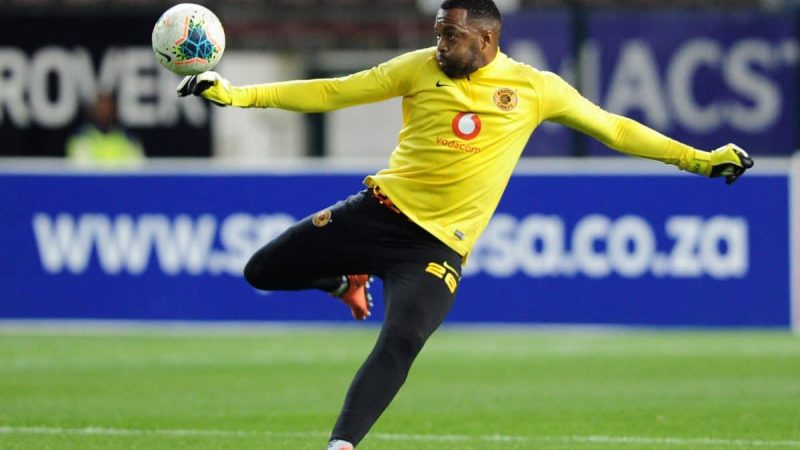 Do you think Itumeleng Khune should leave Chiefs? 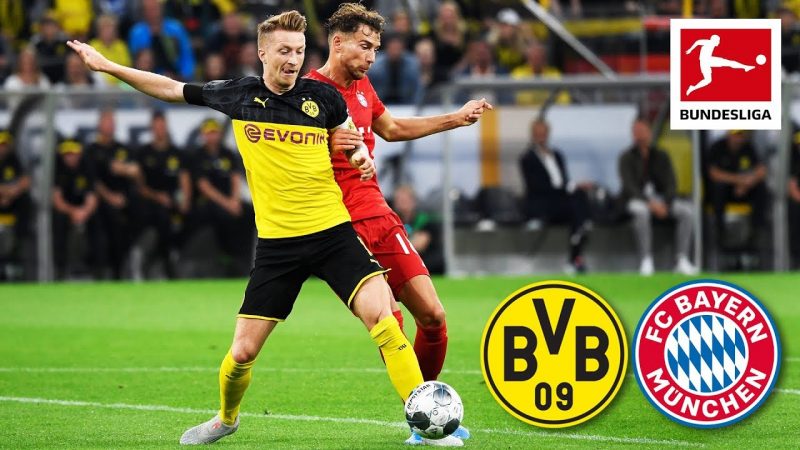