Top ten soapies in South Africa by viewership in 2020. People who watch soapies in South Africa most of them they really ask themselves that which soapie is the leader in the country by viewership . The truth is , there are many reasons why a soapie can attract a lot of people than other soapies . We cannot outline all the reasons but at least we will give you the major reasons . We really think that a soapie to attract a lot of viewers it must talk to the people , what we mean here is that the story must be aligned with the local daily life of the people . The soap must have intriguing story lines handsome and beautiful actors . Also it must be very different from all the other soaps out there which are trying to compete.

and the one on the picture below

Uzalo is the champion of all soapies by viewership with 9.6 million viewers

Generations: The Legacy with 8.2 million

List of top ten soapies in South Africa by viewership

I do believe also that some of the soapies do not do well because they are on paid channels which some of people can not afford to subscribe to .

Read also : Judas Ngwenya was one of the best actors in Isibaya

What’s your favourite soap opera and why ? 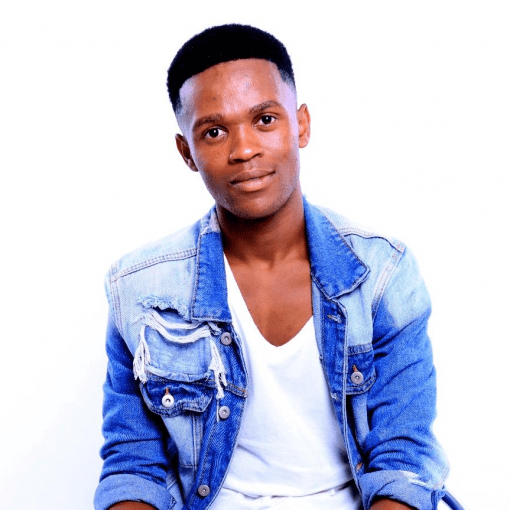 Thapelo Tabz Motloung is a star with no boundaries 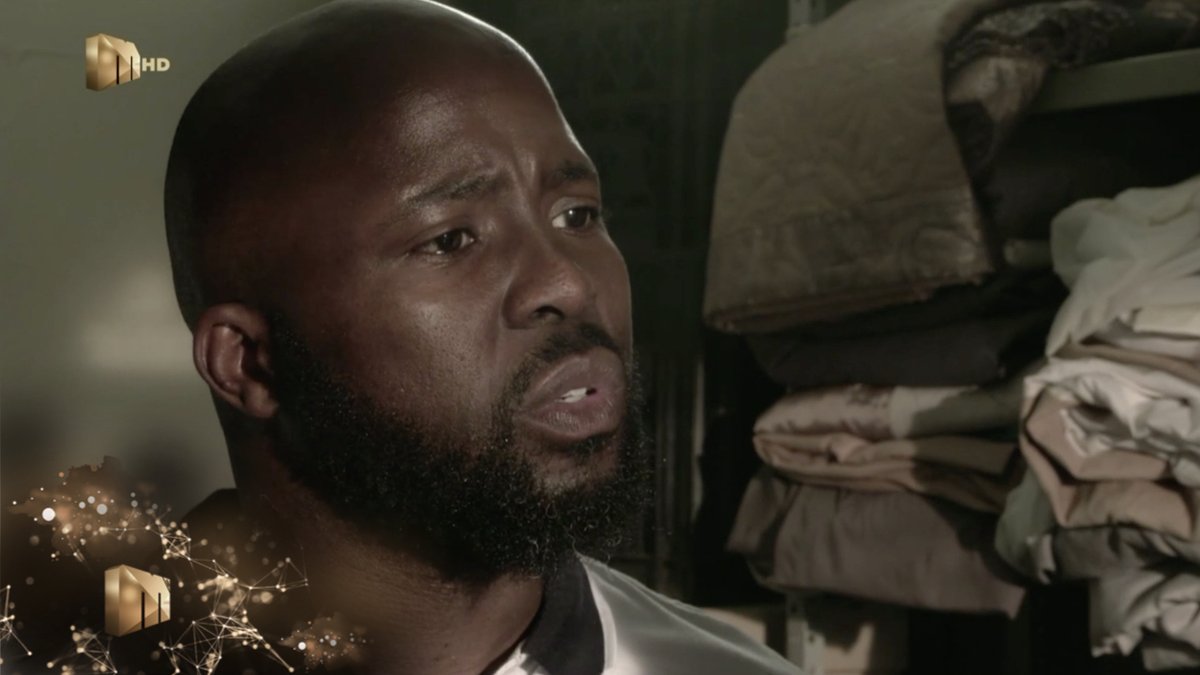 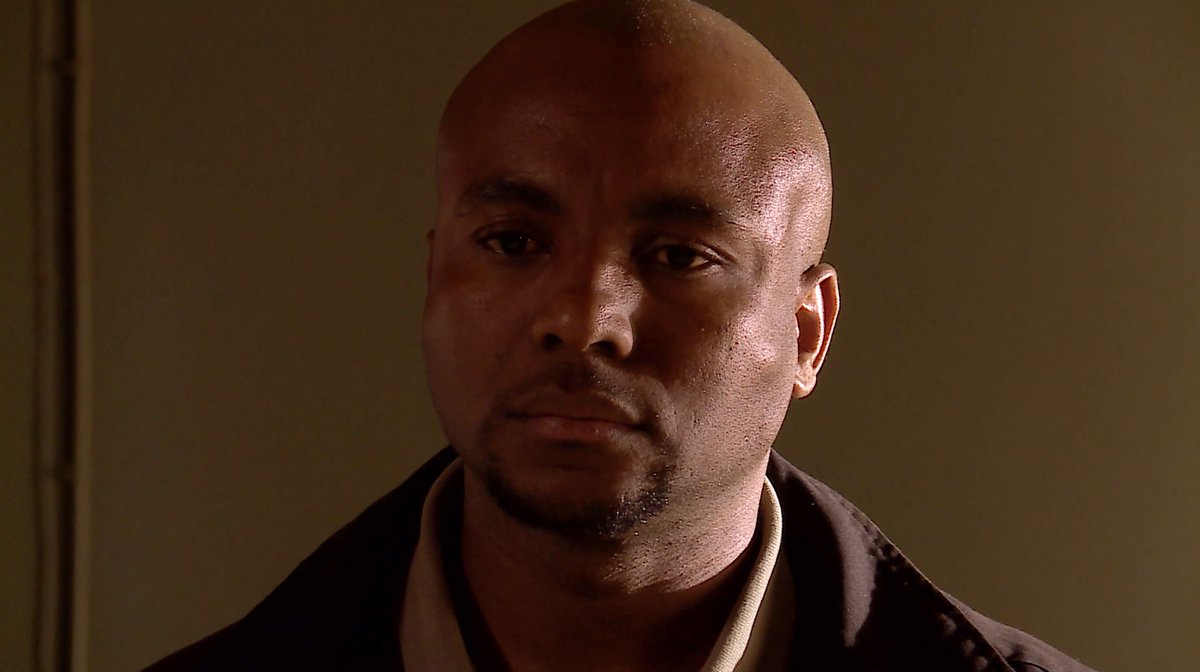 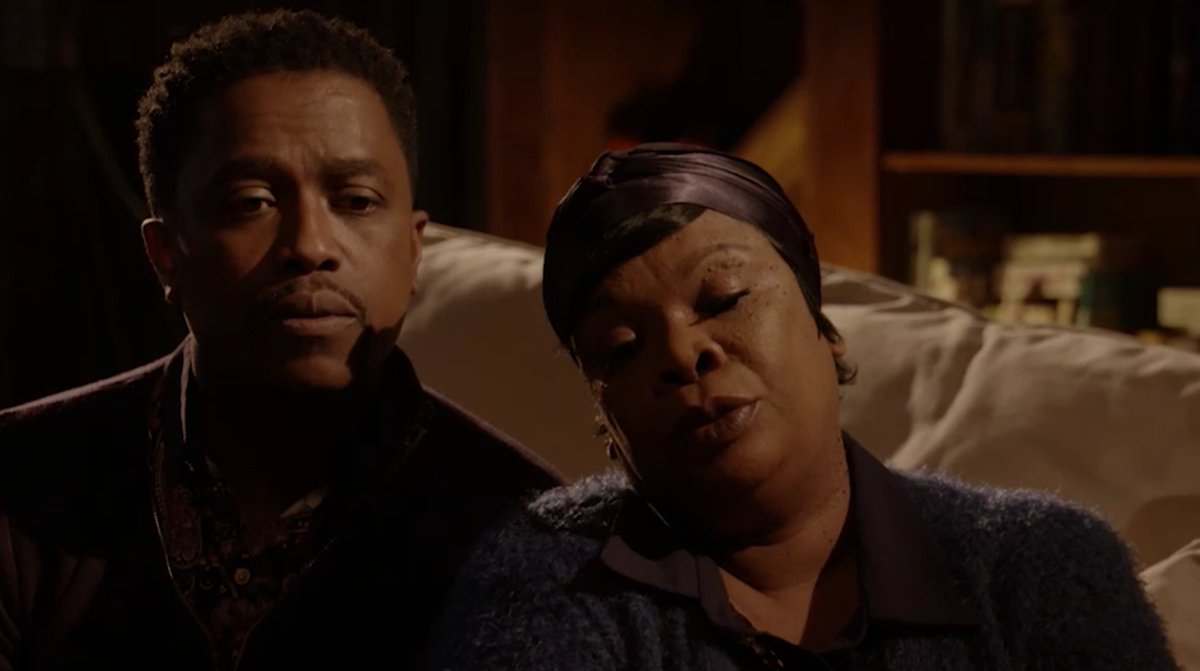 Kaizer Chiefs identifies a player who could replace Castro

Tue Apr 7 , 2020
Spread the love           Kaizer Chiefs identifies a player who could replace Castro. This is one of the hot players in the PSL , if it comes to scoring you can’t scratch off his name , is very talented , faster and very intelligent . It is said that Amakhosi have been […] 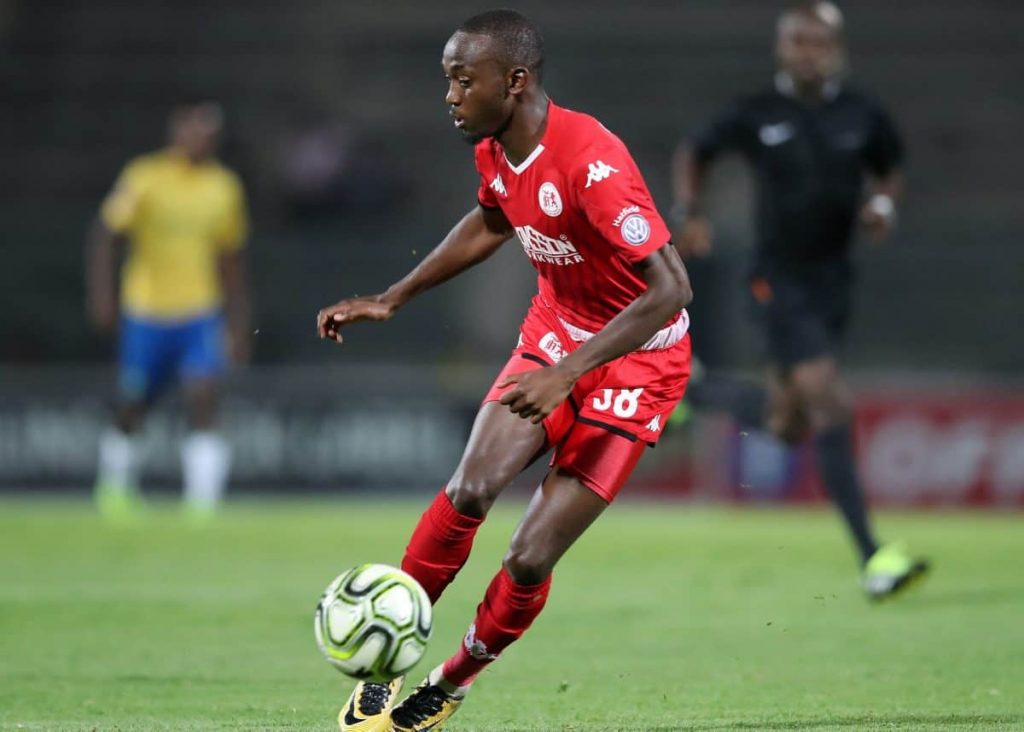