Kanye West becomes a billionaire during Covid-19 . Kanye west is well known as a crazy guy, but to some people the best artist of all time , he is not afraid of saying anything at anytime anywhere . The rapper joins his big brother Jay-z in the class of billionaires , these are the only two rapers who are billionaires and they are both from the United States of America . There is no other hip hop singer out of the USA who has gained that status and it might take years that to happen .

Thanks largely to the basketball shoes bearing his name that he developed with Adidas, Forbes magazine said Friday.

West’s wealth is $1.3 billion, the magazine said in announcing the musician is now on its list of people worth at least $1 billion.

The 42-year-old, Chicago-born rapper’s Yeezy footwear often sells for more than $200 a pair in the United States and elsewhere.

West was associated with Nike for years but broke away in 2013, lending his name to Adidas as they launched their first shoe together in 2015.

Forbes said that for years West has been pressing the magazine to be listed as one of its mega-rich but that it declined, for lack of proof.

The magazine said tongue in cheek that for years it had applied what it called the Trump rule to West: “take whatever the future president insisted he was worth, divide by three, and start honing from there.”

All the Homes Kim Kardashian and Kanye West Have Owned

Do you think Kanye is the best rapper of all time ? 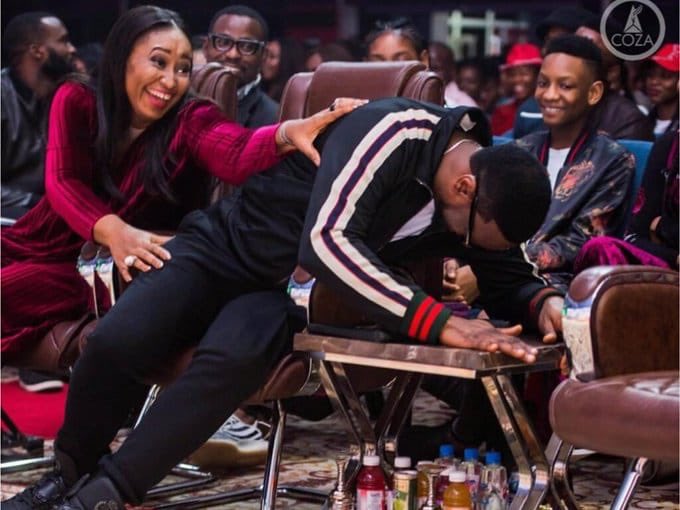 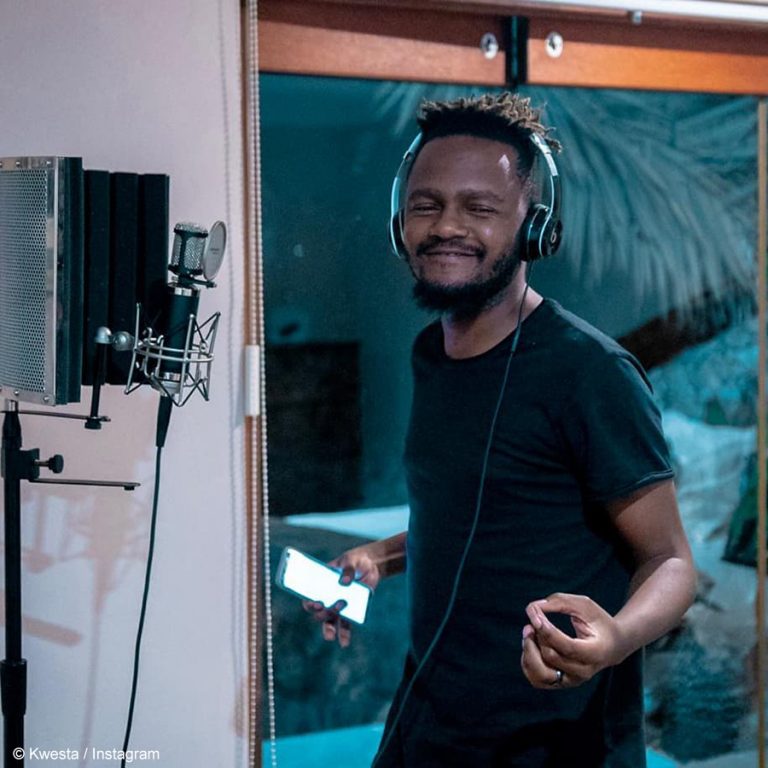 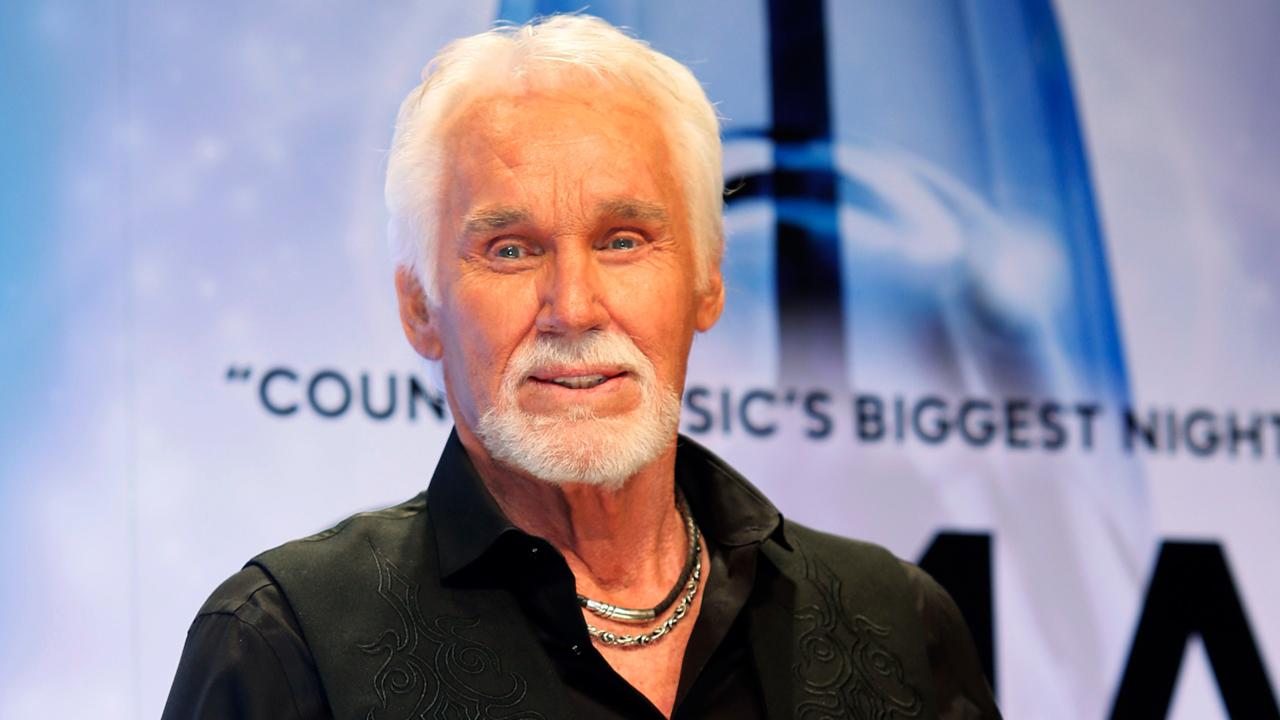 Kenny Rogers dies at the age of 81 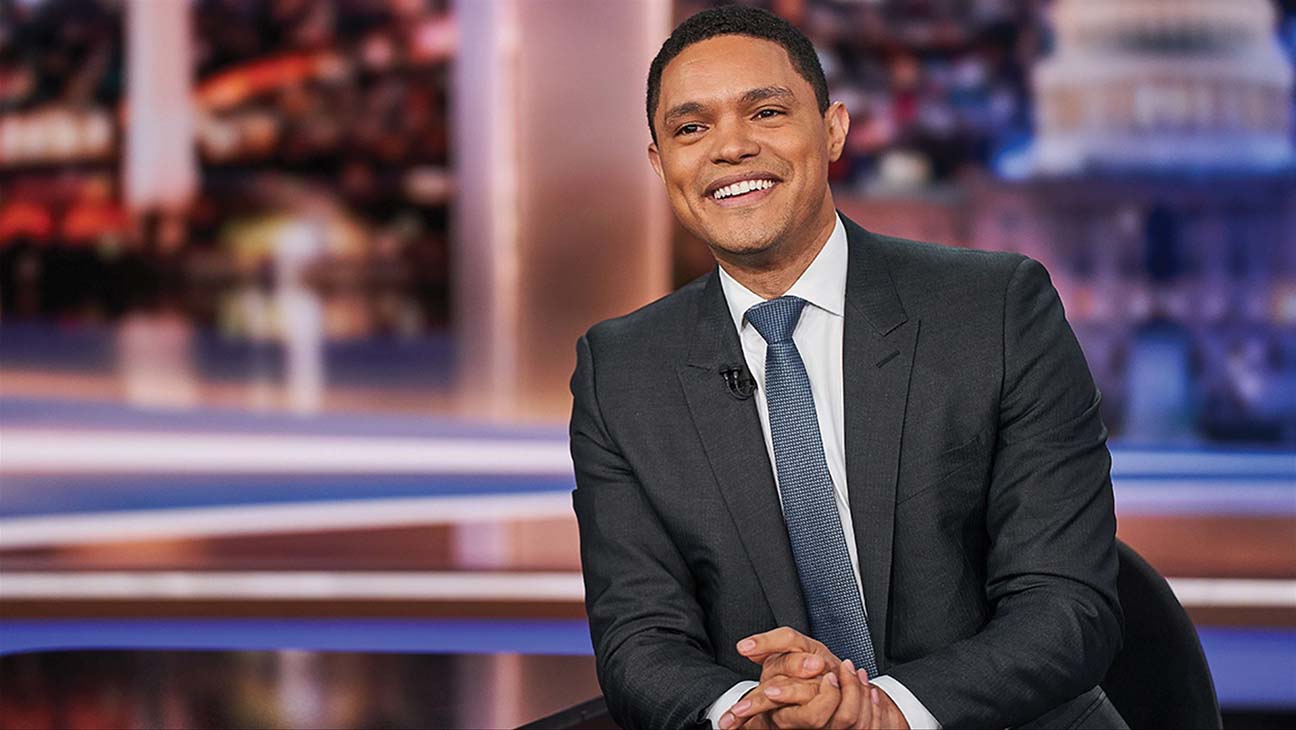 Sundowns can outsmart Chiefs and take the psl

Thu Mar 19 , 2020
Spread the love           Sundowns can outsmart Chiefs and take the psl . Pitso is a coach of confidence and also his history makes it possible to convince people that whatever he say he can convert it into action . Mamelodi Sundowns is just close to knockdown the league leaders Kaizer Chiefs […] 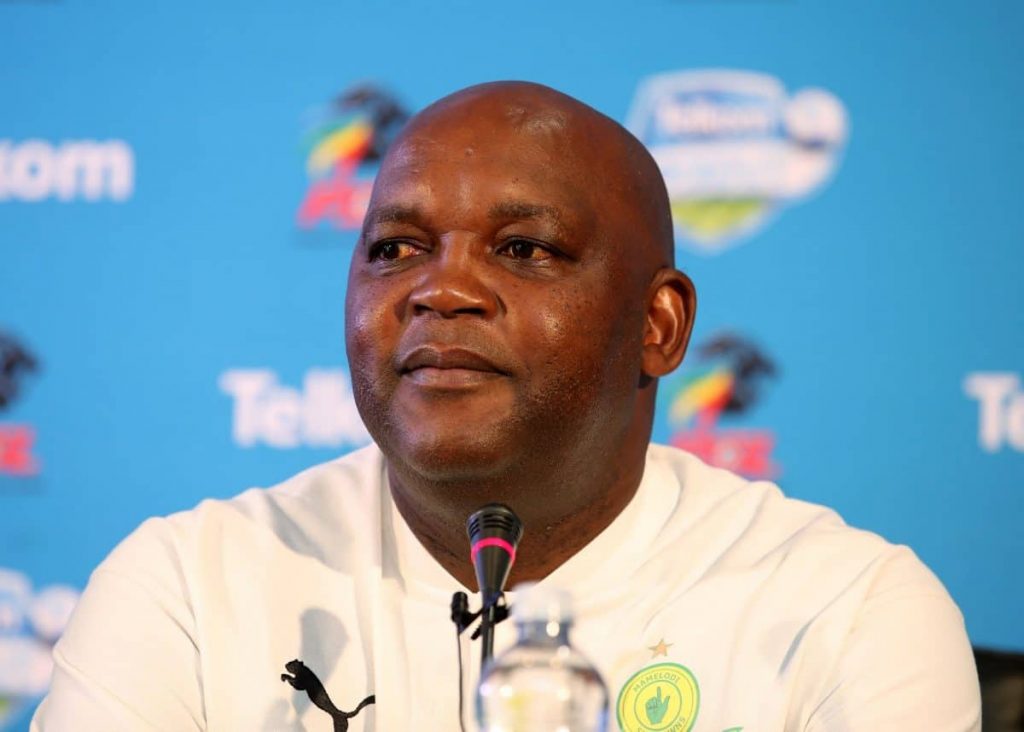