Steve Komphela can be a perfect replacement for Pitso Mosimane at Mamelodi Sundowns in case the club decide to sign a new coach and release their current great coach Mosimane.

Steve Komphela is person with wisdom patience and he can build a team from zero to the top . What happened at Kaizer Chiefs taught us how patient he is , he did not have good players like Khama Billiat but he did his best . After being fired from Amakhosi he went and fixed Bloemfontein Celtic which was undergoing financial struggles at the time. He won the first six consecutive league games that gave the club a great boost of 18 points , he left the club in a very good shape and am sure the club missed him after his departure . Bloemfontein Celtic is now in top 10 richest football teams in South Africa .

Komphela managed to get a 2-2 draw against Kaizer Chiefs remember Celtic was behind 2-0 , Steve just came from zero to make a draw . Komphela guided Celtic to beat Orlando Pirates in that first leg of the season.

Steve Komphela then joined Golden Arrows to continue his great work and now the club is in 7th position plus chances are high that his club might play in the top 8 competition .

If we look at his history we can learn that he has been doing good without good players but Kaizer Chiefs almost ruined steve Komphela’s career because there were a lot of negative comments against him from social media. Chiefs did not have better players like it now under Ernst Middendorp but still people did not see that .

Steve Komphela can do well at Mamelodi Sundowns because Sundowns has everything and it seems like the club can do well with a South African coach .

Do you think Steve Komphela can be the perfect replacement for Pitso Mosimane ? 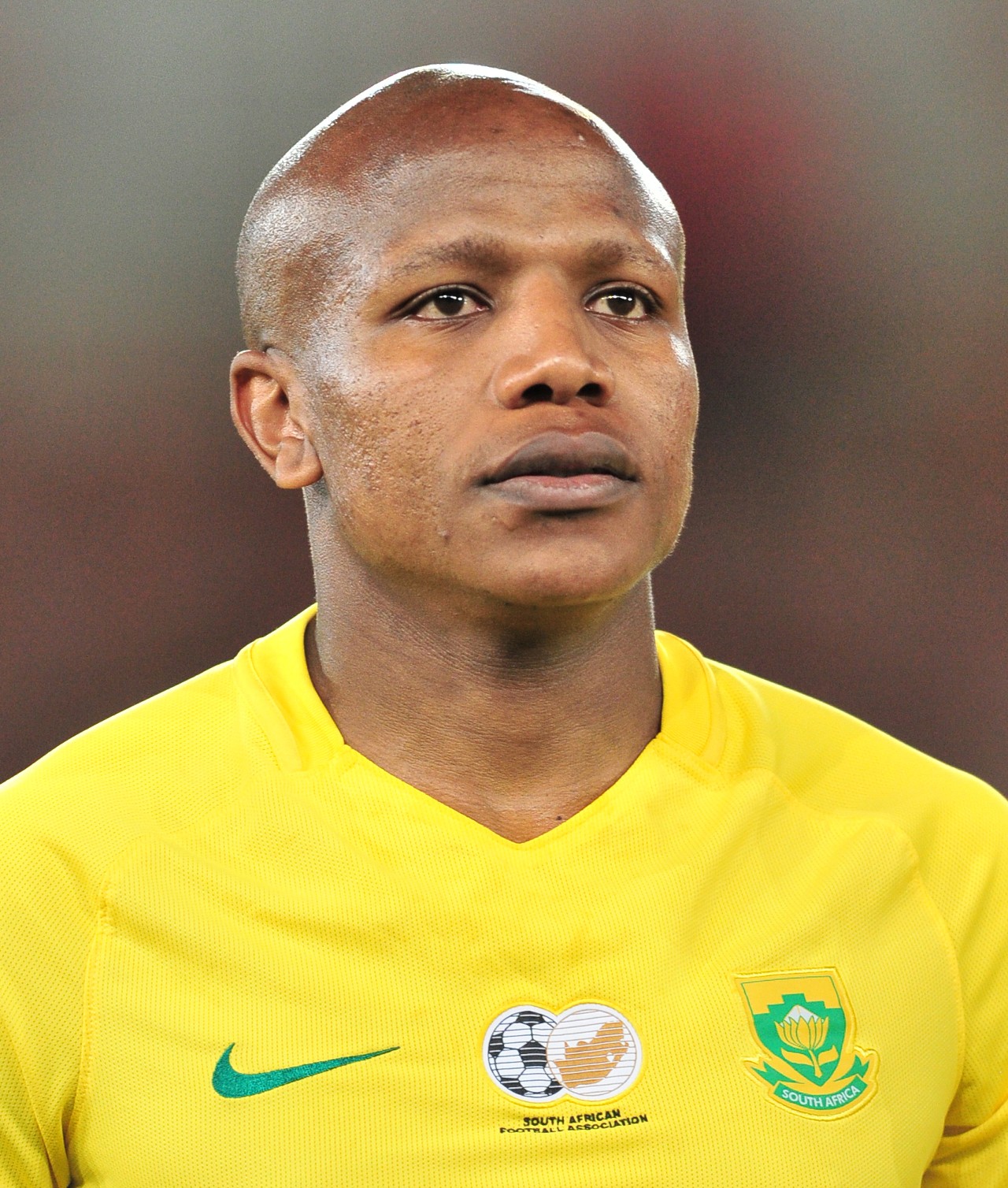 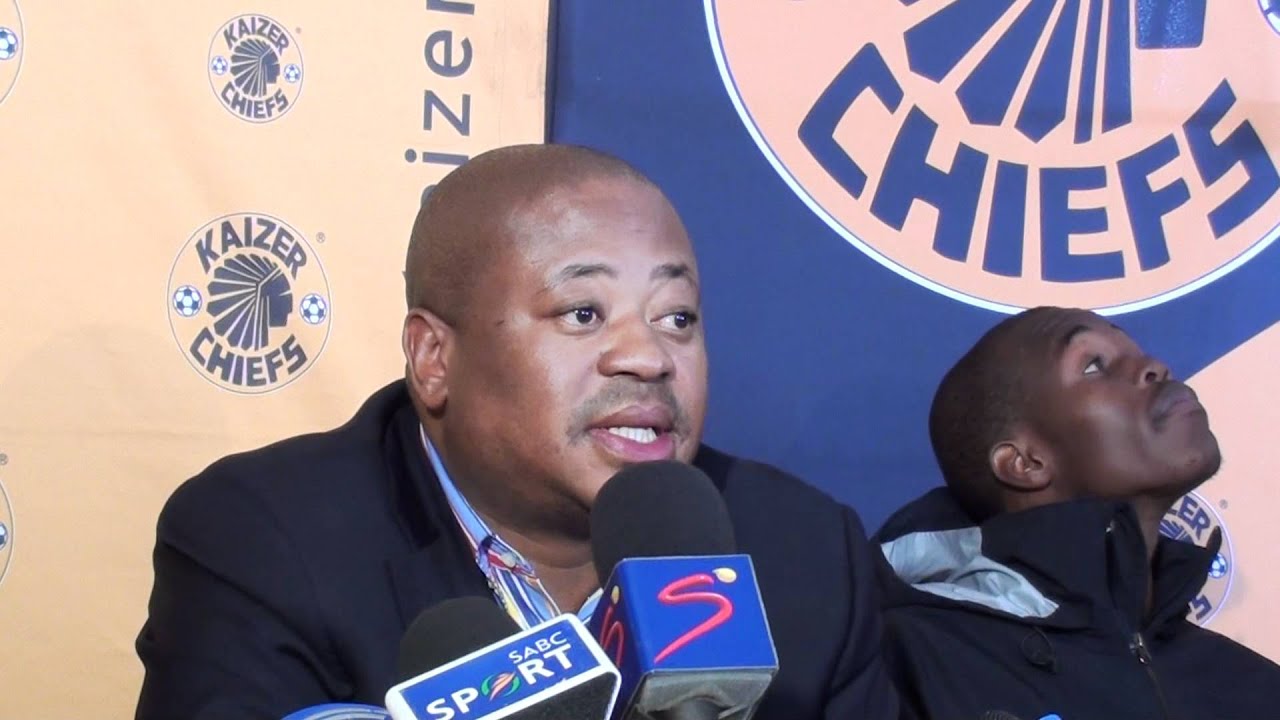 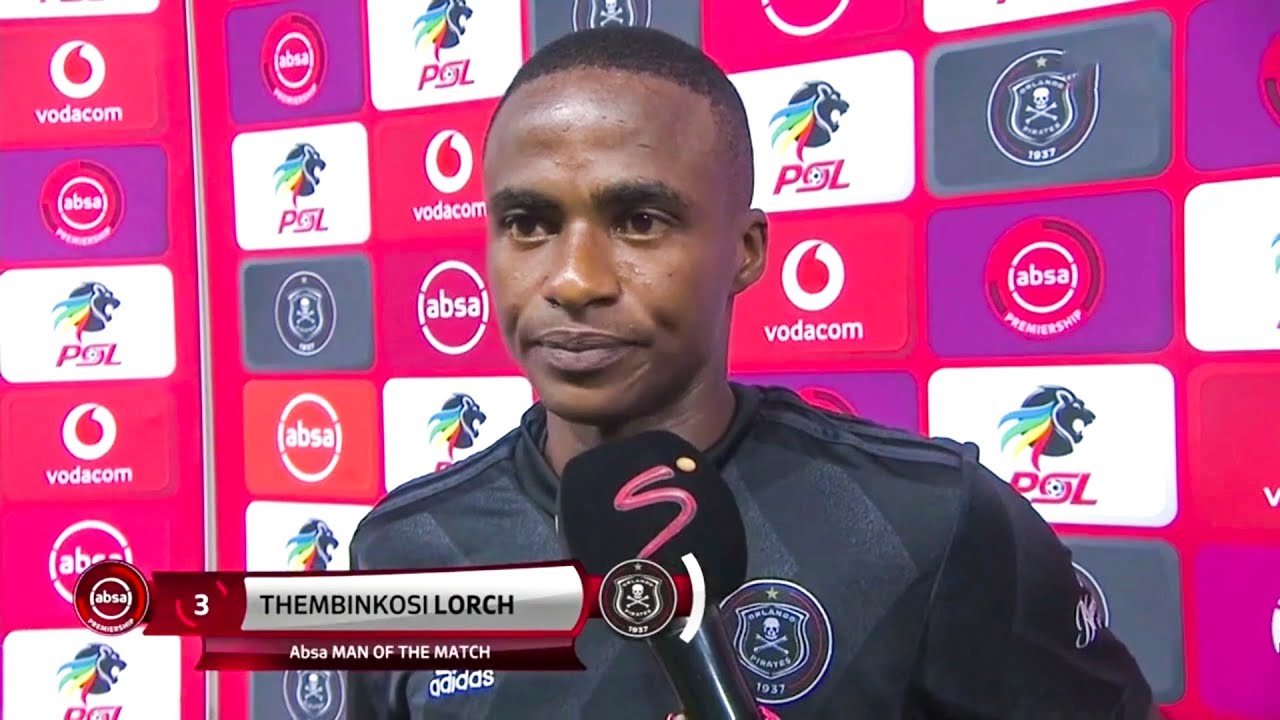 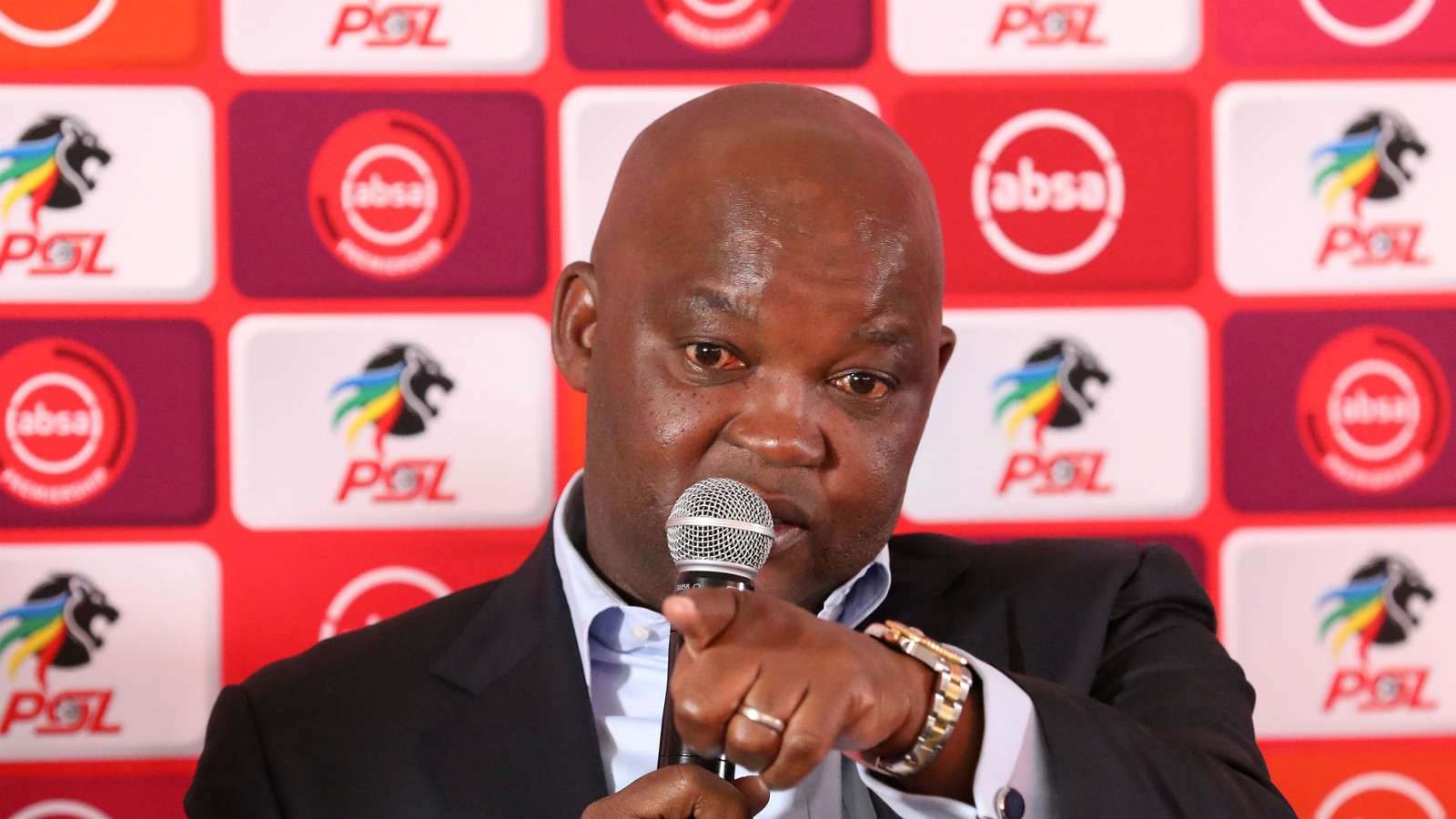 Wed Mar 11 , 2020
Spread the love           Why Manchester City v Arsenal postponed ? What is the major reason behind the Manchester City’s Premier League match with Arsenal on Wednesday being postponed ? Millions of people from each and every corner of the planet have been waiting for this game but now they have to […] 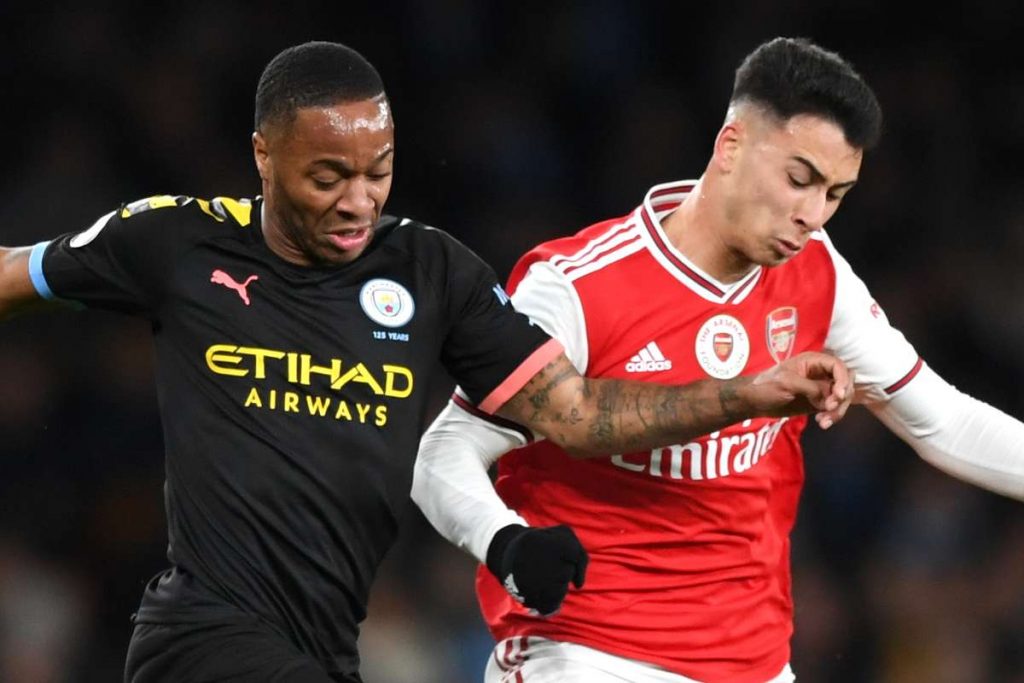