Former Manchester United star praises former Pirates player .Luís Carlos Almeida da Cunha ComM commonly known as Nani and most people started recognizing him after when he joined the English Premier League side Manchester united . Most people though Nani was going to succeed Cristiano Ronaldo but unfortunately that did not happen .

“My first international game [with Portugal] was when I was in Sporting, I think in my second season as a professional,” Nani said.

“That was great because I had the opportunity to meet so many fantastic players, some players who I admired as a child.

“When I was young, I followed Deco, Maniche, Costinha, Luis Boa Morte. They gave me a helping hand at the beginning, and then there was Cristiano…

“He was young but had so much quality and we were looking to him. We’d get close so fast because people were saying we had the same style.

“We were together in the first days after I arrived in the national team and that was it, even more so when I moved to Manchester.”

Some of the teams Nani played for are

Who is Luís Boa Morte (Played for Orlando pirates )?

On 24 January 2012, it was confirmed by Orlando Pirates boss Irvin Khoza that Boa Morte had signed an 18-month deal.He made only two starts for Pirates until he left the club on 14 May 2012.

What do you think made Boa Morte leave Orlando Pirates before the end of his contract ? 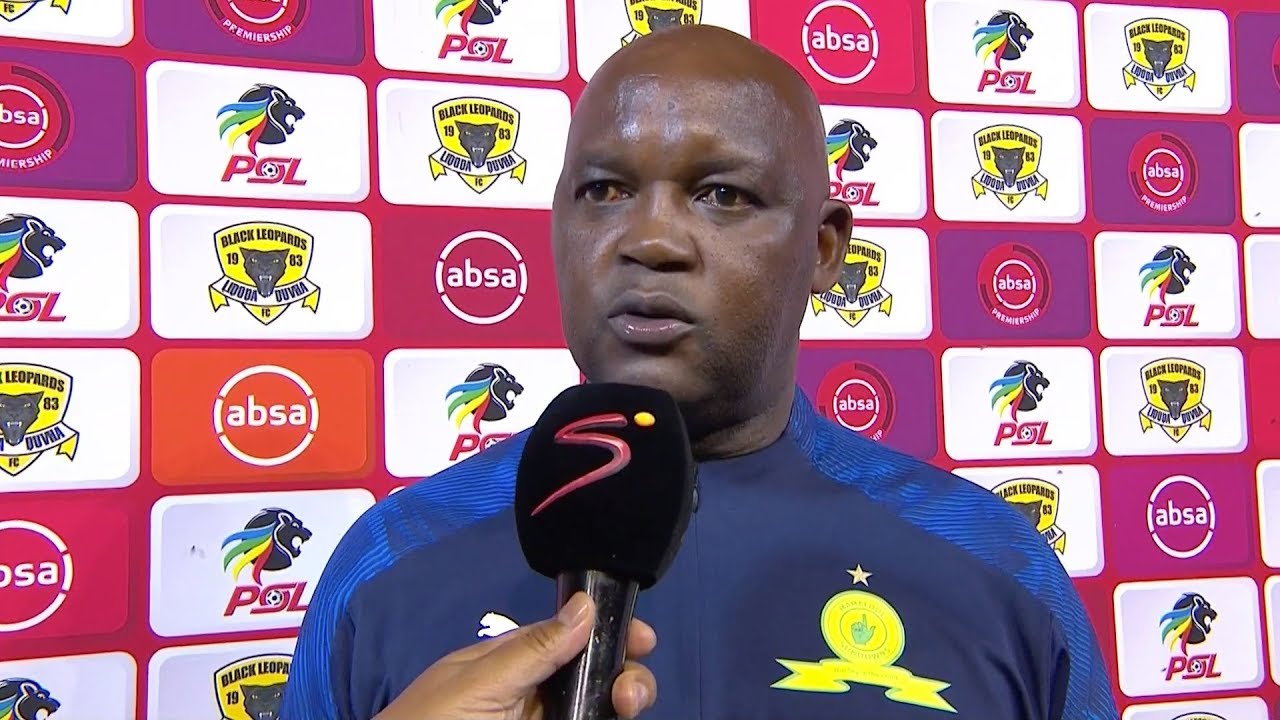 Khama Billiat is a different player at Kaizer Chiefs 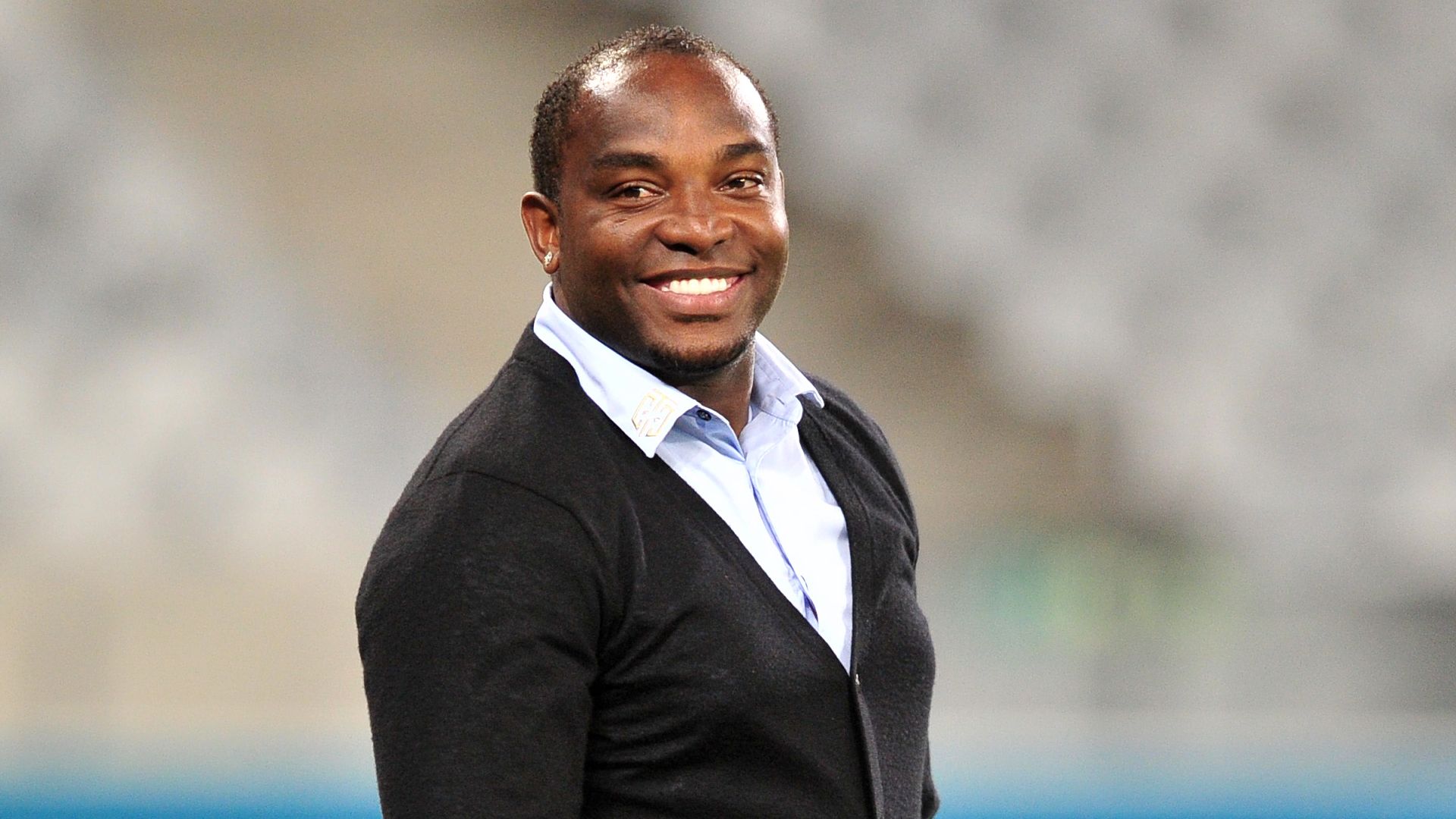 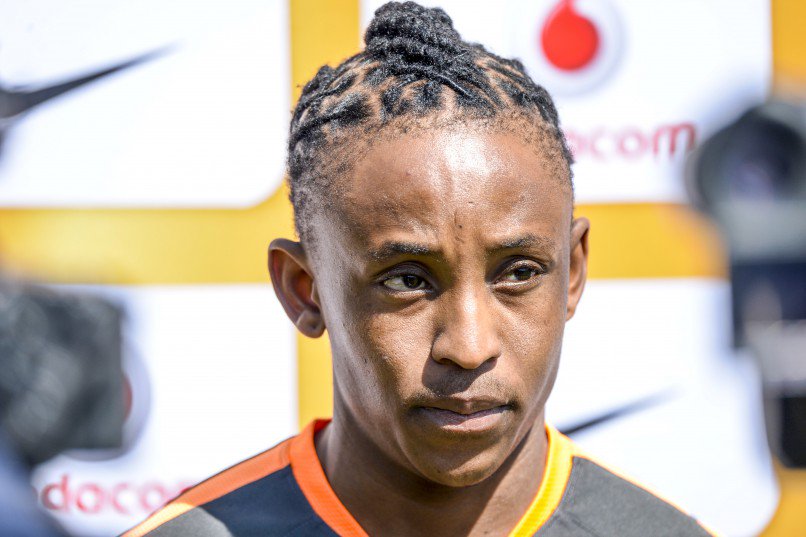 Hendrick ‘Pule’ Ekstein signed by a team in Europe 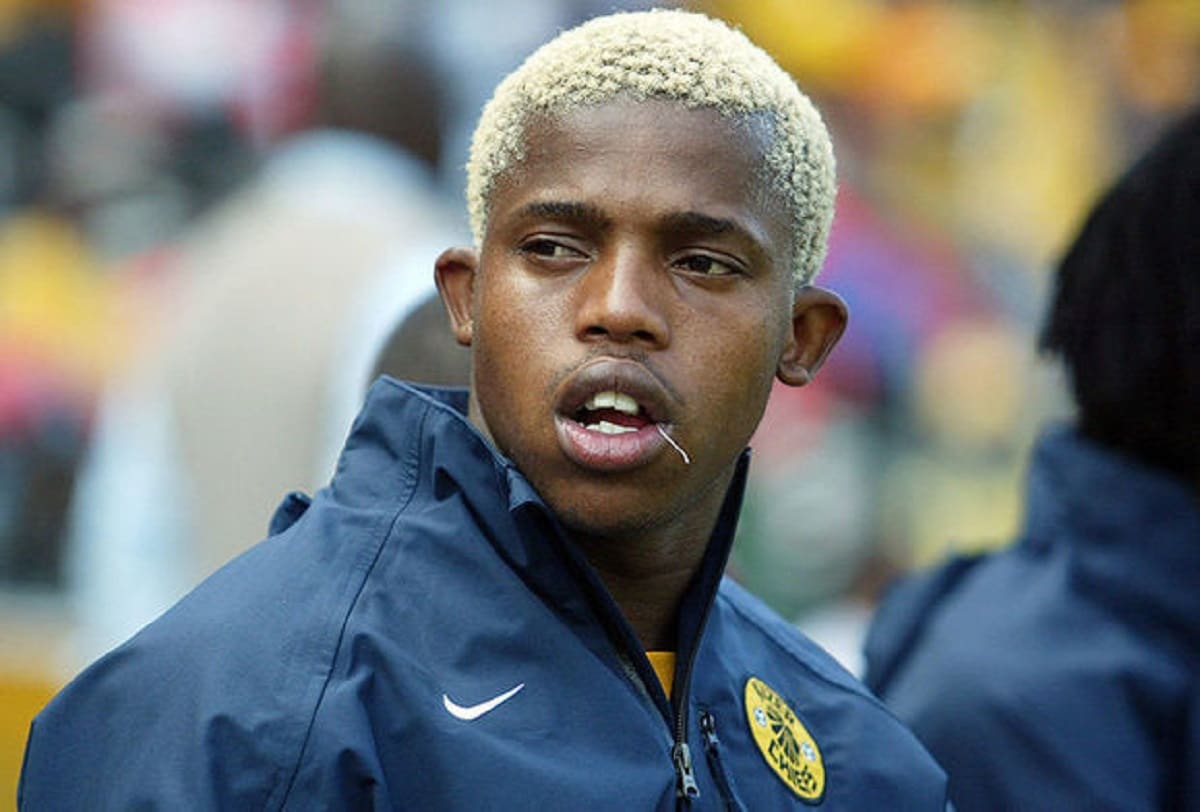 Fri Mar 6 , 2020
Spread the love           Billiat Khama is not happy for now .Khama Billiat forgot that you could be benched because you’ve been playing very poorly – most of the time this means you’re close to losing your spot on the team, or you’ve already lost it so in this case you’ll probably […] 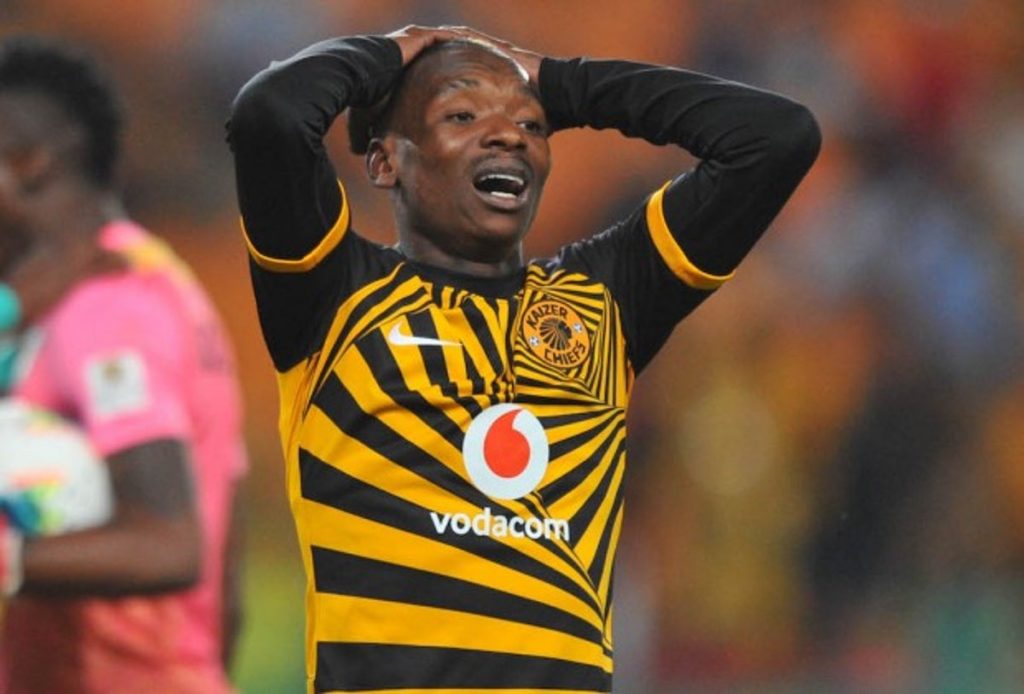