Former Kaizer Chiefs midfielder Hendrick ‘Pule’ Ekstein did something nasty. Based on the story Pule is very wrong but also before we judge him we must get a chance and listen to him and compare maybe from there we can decide who is wrong .

“Ekstein? I made it clear that I will not entertain anything to do with him again. I’m done with him. I wish him all the best wherever he is. I don’t hold grudges. It’s just that he took me for granted and that’s all,” Mkhize told the Siya crew.

“I mean, the way things were done, you know I brokered his deal to Europe and all of a sudden he dumped me for another agent there. That’s not showing humanity. You can’t work with someone like that and it was the second time he did something that to me,” he added.

“Since he was at Chiefs I had been involved with Ekstein. From day one that he went to Chiefs, I was involved with him. After he signed the contract with the club he dumped me for another agent, and that was Micky Paiva. When he came back to me he started performing, I don’t know if our pep talks contributed to that, because I always speak to my players and I always watch their games to encourage them on the areas they need to improve on. During the last six months of his (Chiefs) contract he was performing well. After he got a deal overseas I could sense some bad vibes going on when I spoke to him. I just knew that history was repeating itself,” said the representative.

Would you blame Pule for his actions ? 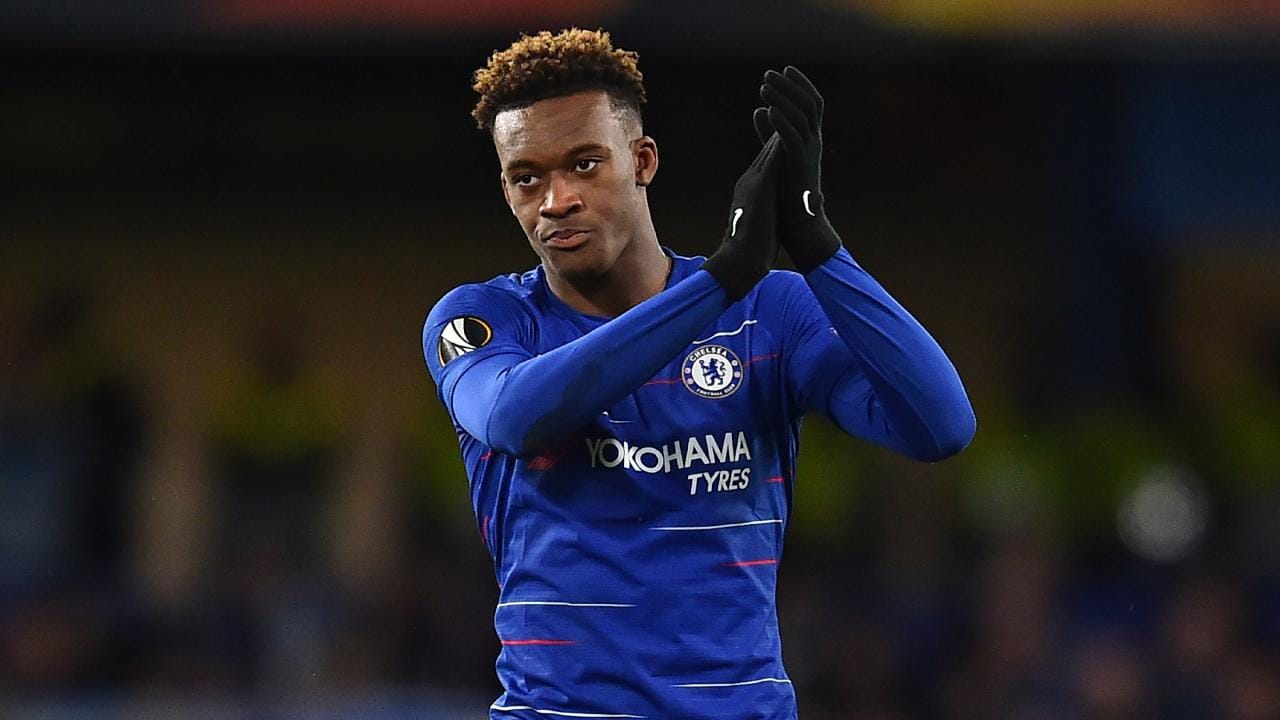 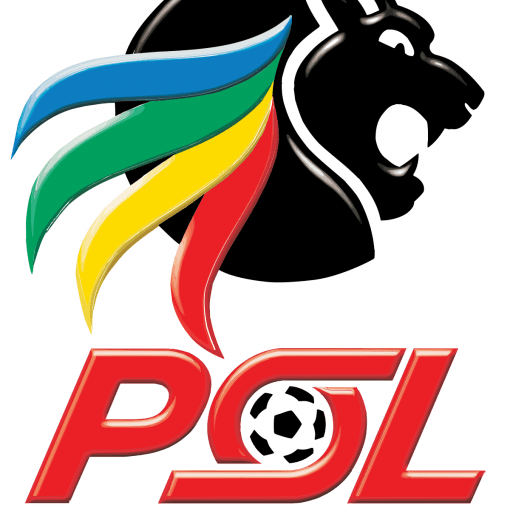 Orlando Pirates has something wrong as a team : Micho wins a trophy for Zamalek 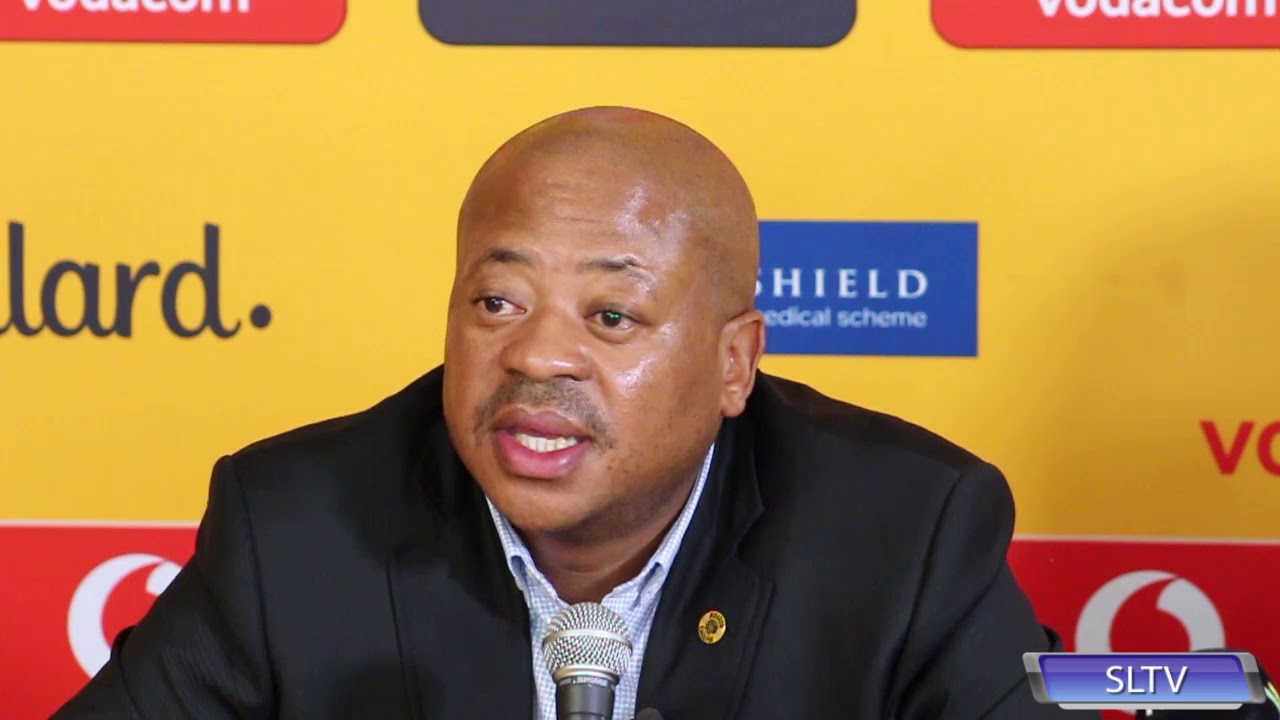 Judas Ngwenya to join The Queen in season five

Tue May 5 , 2020
Spread the love           Judas Ngwenya to join The Queen in season five . Judas Ngwenya his real name is Menzi Ngubane who was acting in Isibaya as one of the most dangerous taxi bosses and he was competing with the Zungus . Jessica Nkosi who played as Qondisile in Isibaya will […] 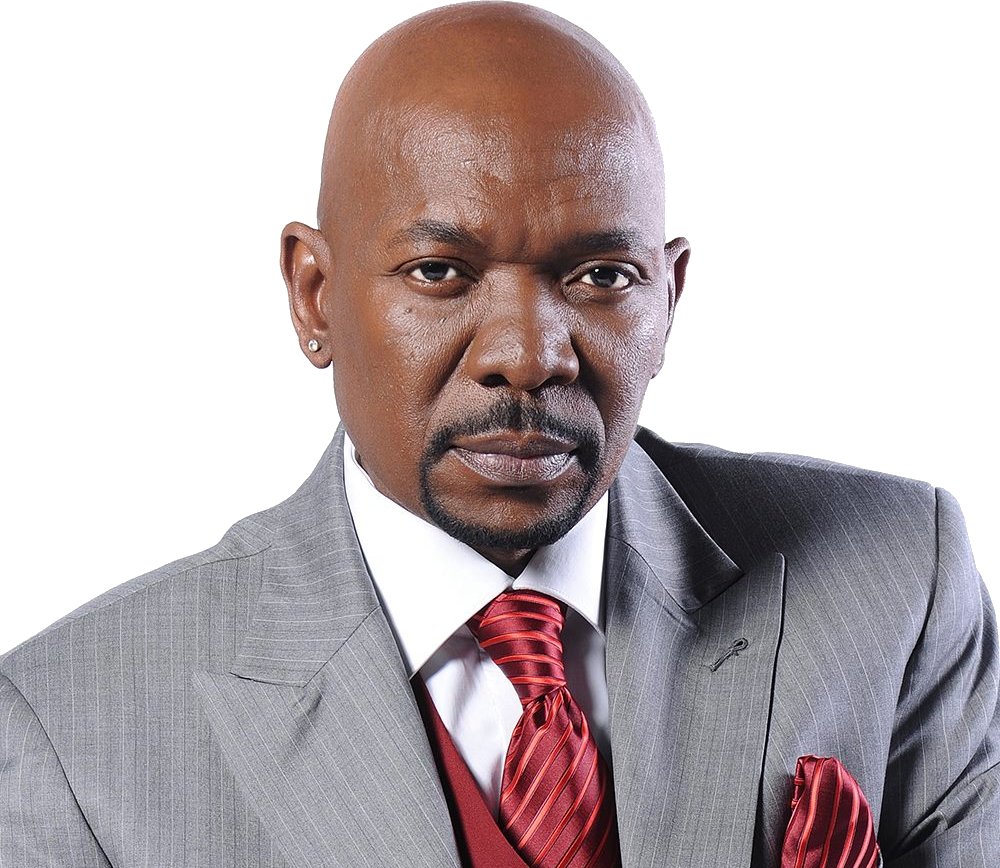