Isibaya 05 June 2020 : Ntandane Apologizes To Qaphela. After being advised by other people that his actions were bad towards someone who is an employee like him , he decides to humble himself and go apologizes .

Ma-Mthembu goes and visit Sibahle to show her that the family is ready to welcome her the baby and to support their relationship with Jabu.

Jerry goes and look for his cousin Qaphela at Zungu’s house , he meets Nolwandle and she gave him a difficult time until his cousin came out and took him inside .

Jabu meets Enhle again and gives her an Idea that they should leave the valley and go somewhere else far , but Enhle shouted him because she did not like the idea of isolation .

Nolwandle rejects Jerry after Jerry asking her for a date . She said that he looks old and he is not interesting to her and he looks like a 40 year old virgin . 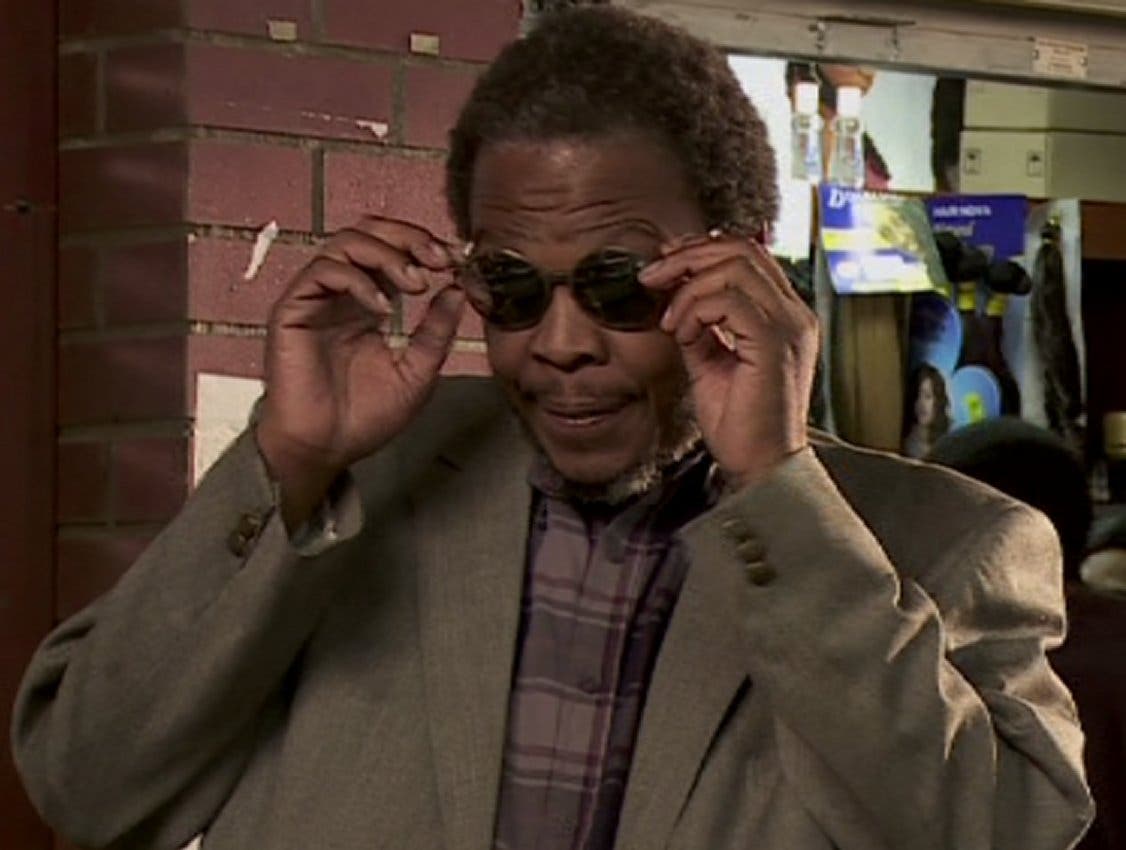 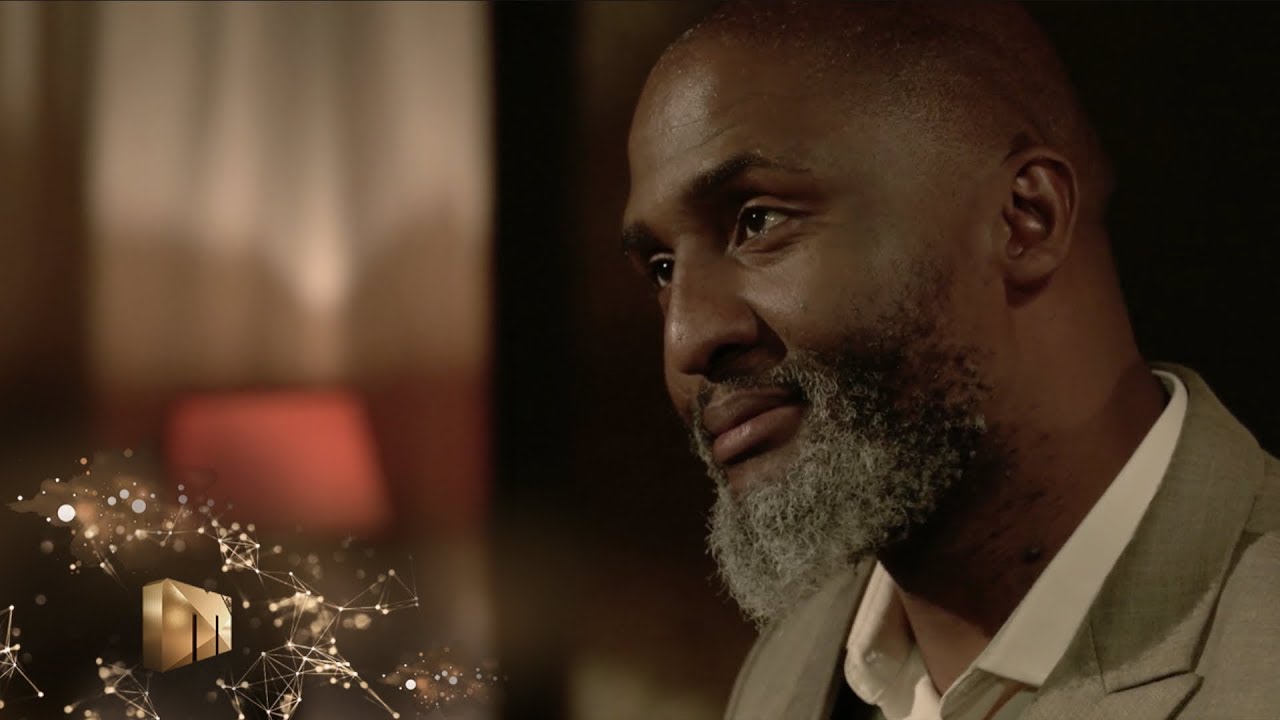 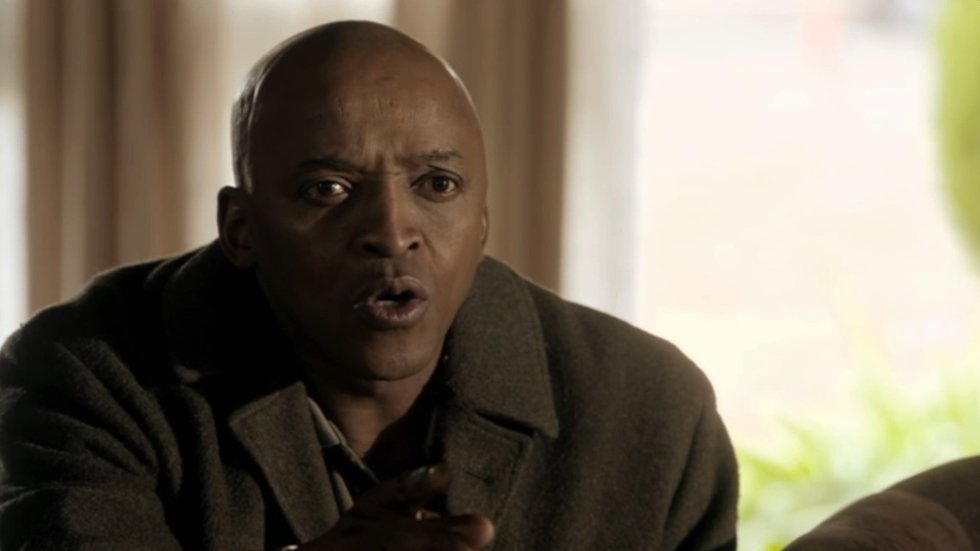 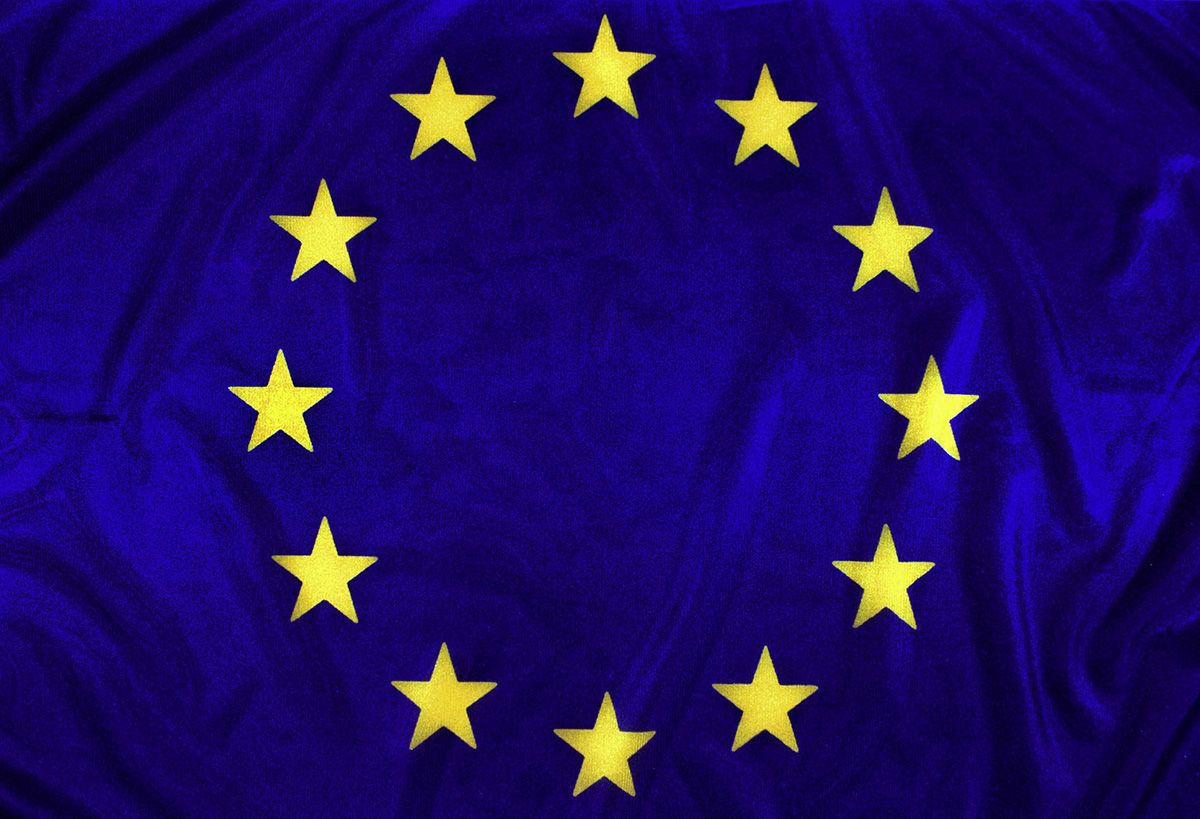 Sat May 9 , 2020
Spread the love           The immediate opening of shops selling alcohol. People who love drinking alcohol worldwide are not happy with the governments because of the ban on selling alcohol which was introduced to reduce the spread of Covid-19. BBC quoted “When coronavirus can be removed by washing hands with alcohol, then […] 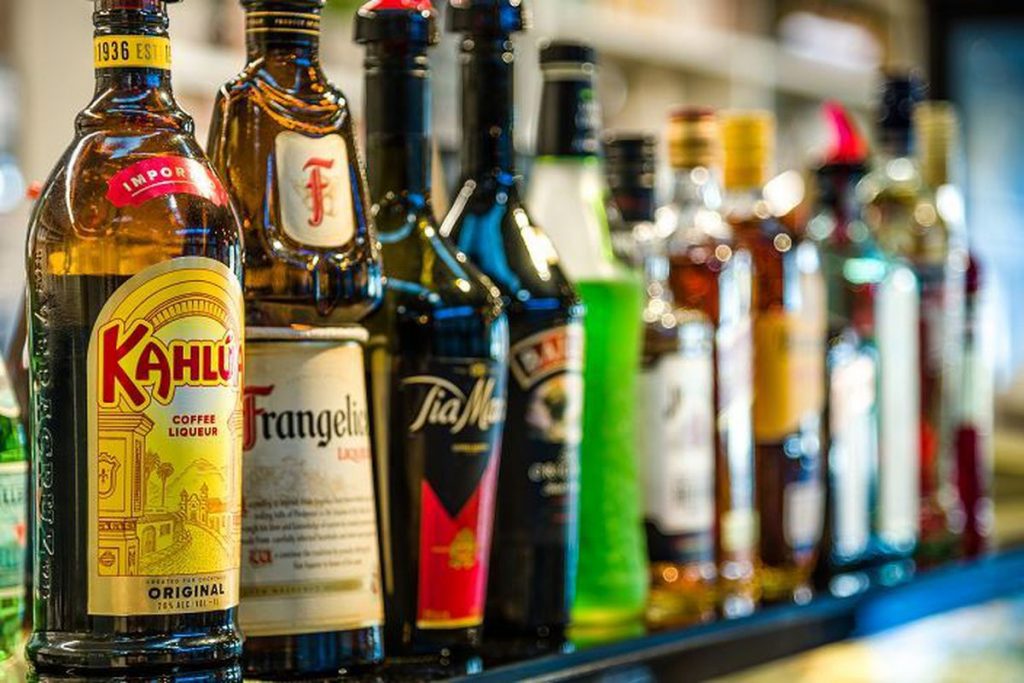