Kaizer Chiefs and Mamelodi Sundowns both linked to Knowledge Musona. Both clubs are big in South Africa and on the African continent and they both pay well their players . The battle will be very difficult to predict who will win the signature of the superstar .

“It is important to note that Knowledge is an extremely talented player who is also a very influential figure in the Warriors’ dressing room. That is a fact and we need not to make a mistake about that,” Zimbabwean journalist Sikhumbuzo Moyo told the Siya crew.

“As you rightfully said, a number of teams both in SA and outside Africa have shown interest in his services and he needs to make a sound and sober decision. It makes no sense for one to live in the borrowed comfort that you are on the books of a European team when you barely make it into the matchday squad, let alone starting line-up,” he added.

“So, personally, I think Musona needs to move and join a team where he will get uninterrupted game-time and as a result of that, freely walk into the Zimbabwe senior team without anyone raising eyebrows on why he is selected when he doesn’t enjoy game-time at club level. We have seen some greats doing that, talk of arguably the greatest Warriors of all time Peter Ndlovu, his late elder brother Adam (may his soul continue resting in peace) and Agent Sawu, among the players who came back to mother Africa. Even Collins Mbesuma of Zambia, so to me the best decision for our skipper will be to move and move now!” the senior sports reporter concluded.

Whom do you think is going to win Musona’s signature between Sundowns and Kaizer Chiefs ? 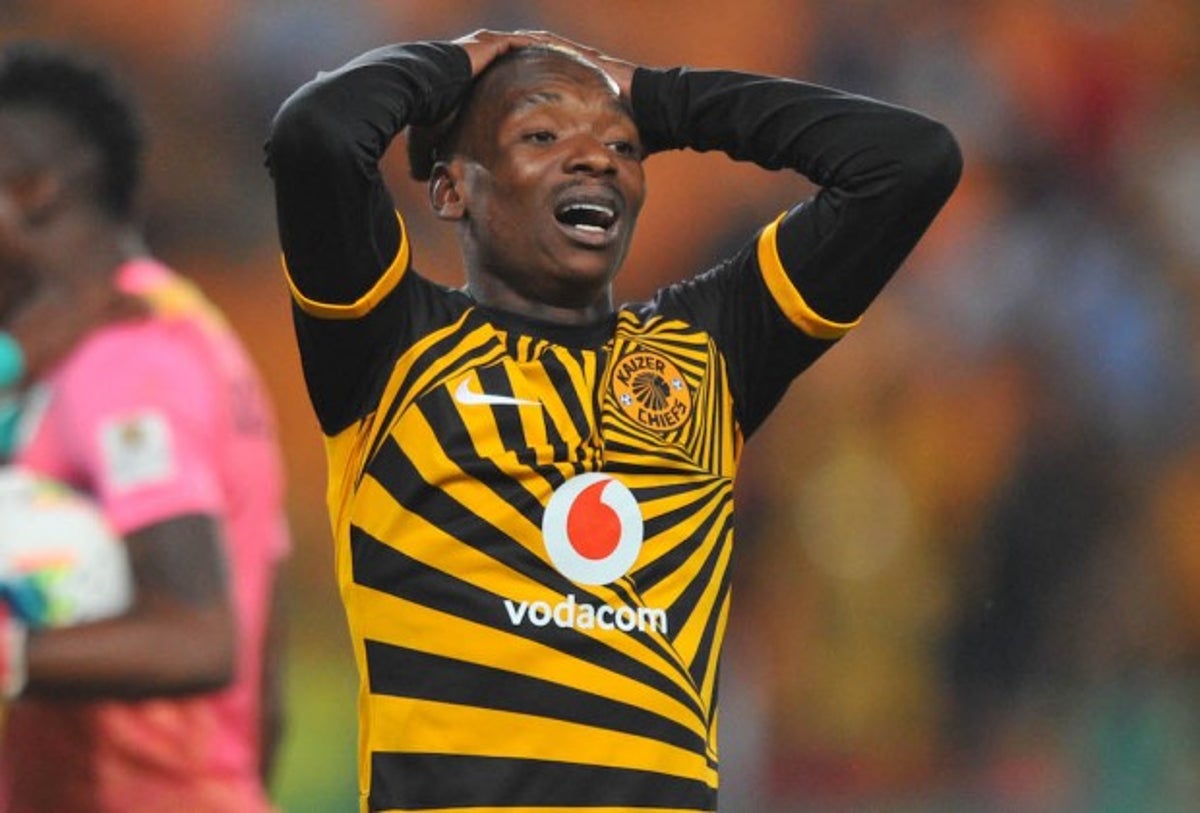 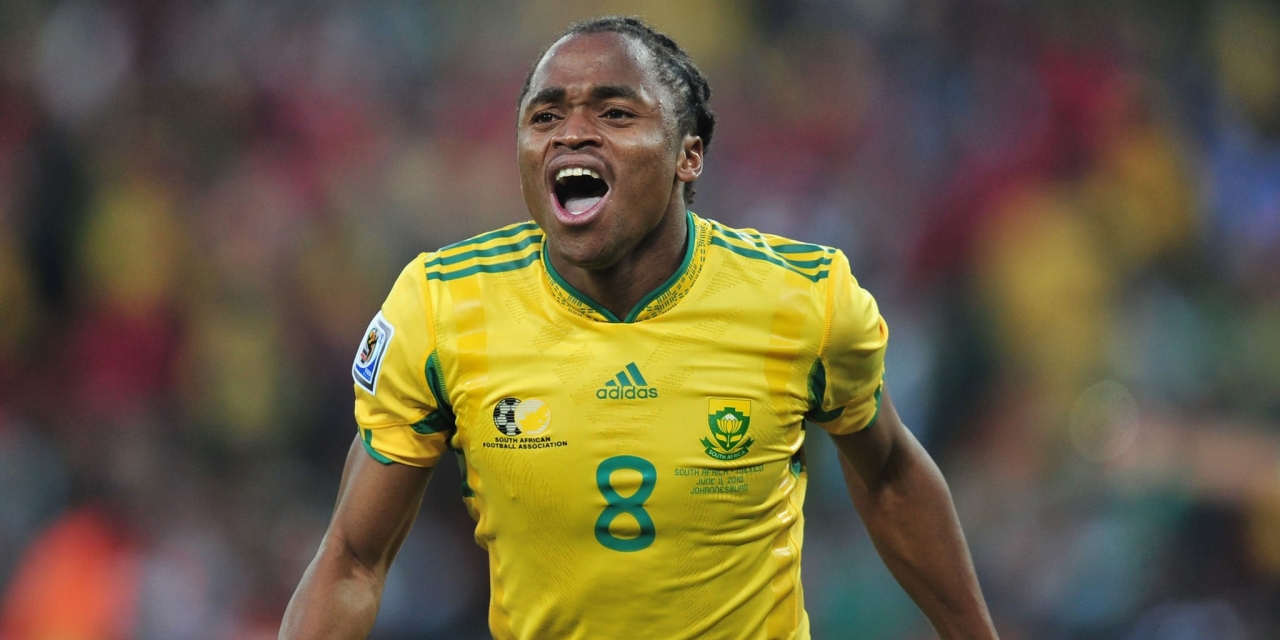 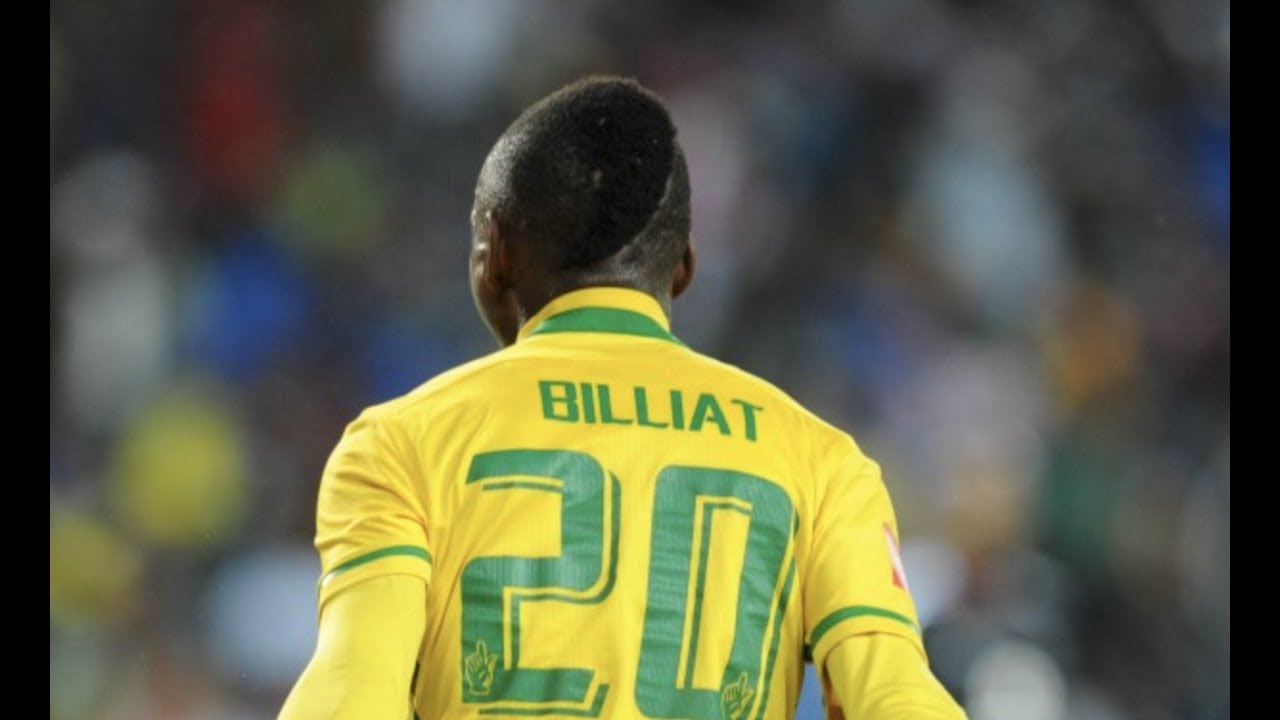 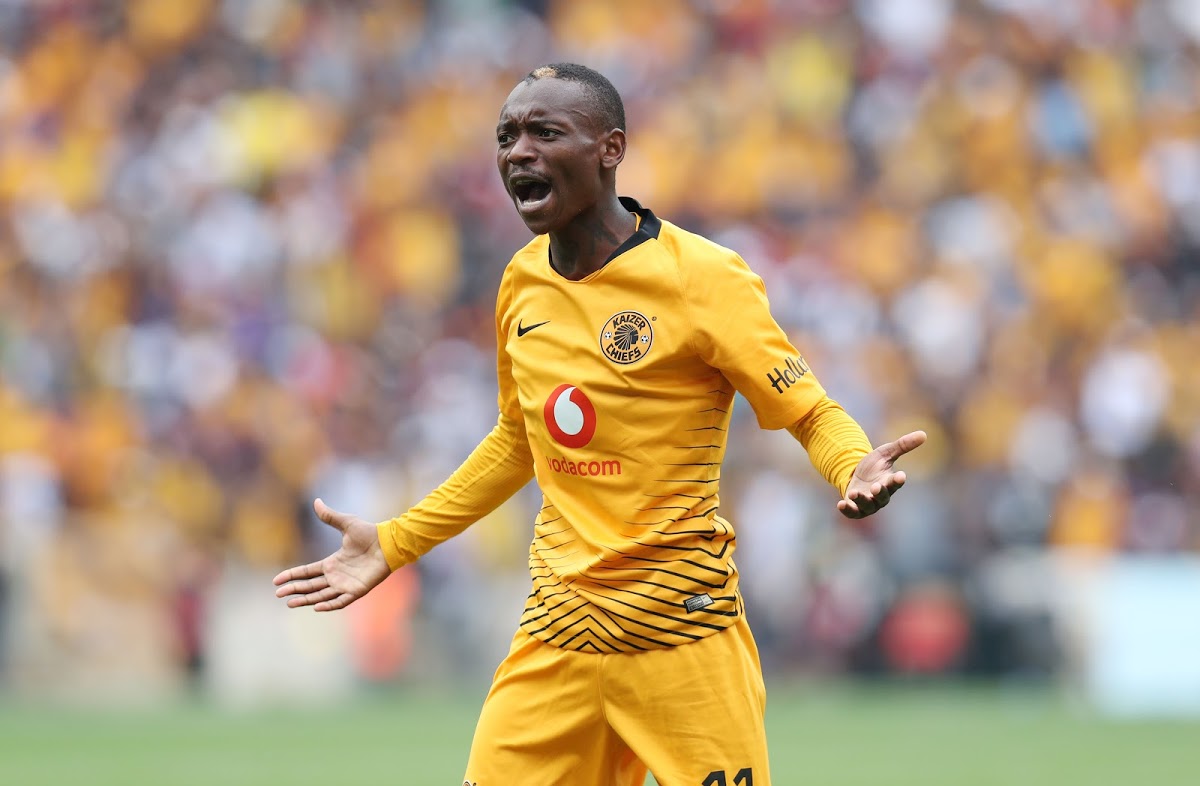 Khama Billiat’s availability for next game is not guaranteed
Post Views: 71 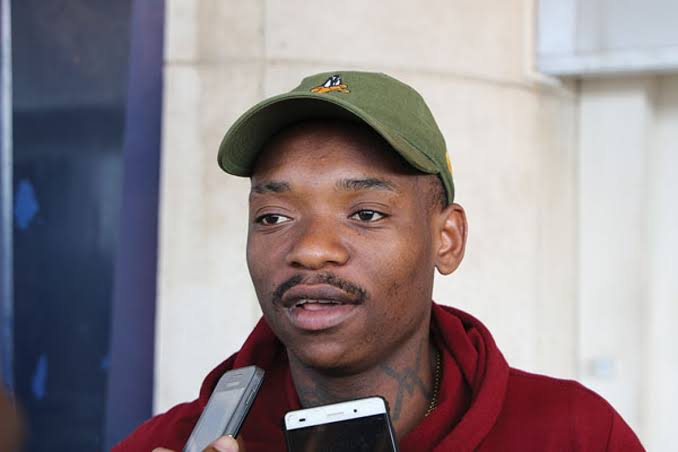