Khama Billiat’s mistake which landed him on bench. You will agree with me or not but Khama Billiat to be on bench it is his own mistake there is no one else we must blame for Khama’s situation .

Khama Billiat’s mistake which landed him on bench.

We should stop blaming coach Ernst Midendorp for benching Khama Billiat and also we can’t blame Kaizer Chiefs for not getting involved into the matter. Kaizer Chiefs want to give the coach liberty to select a team of his choice because if they force him to select a different lineup then he will be no longer a coach . So if they tell him to include Khama and they lose who will be responsible ?

I understand Khama wanted more money but the truth is the best team for Khama was Mamelodi Sundowns . The mistake Khama made was to leave Mamelodi Sundowns , I believe if he did not leave things were going to be better for him in terms of game time .

Khama Billiat is a very good player , he is very skilled quick and intelligent so I believe he should go to a team where he is going to play full-time otherwise his football career might end just like that. There are many good players at Mamelodi sundowns who are not playing but Khama was playing so this tells you how good he is .

Khama still have a chance to go back to Sundowns or to join another team or to tell Amakhosi what he really want. The sooner the better because very soon he is going to be 30 and remember when you 30 in sport you are considered as a person who is a risk to the club , so another club to buy you it is not that easy and if they buy you they give you few years on your contract .

Do you think Khama should leave ? 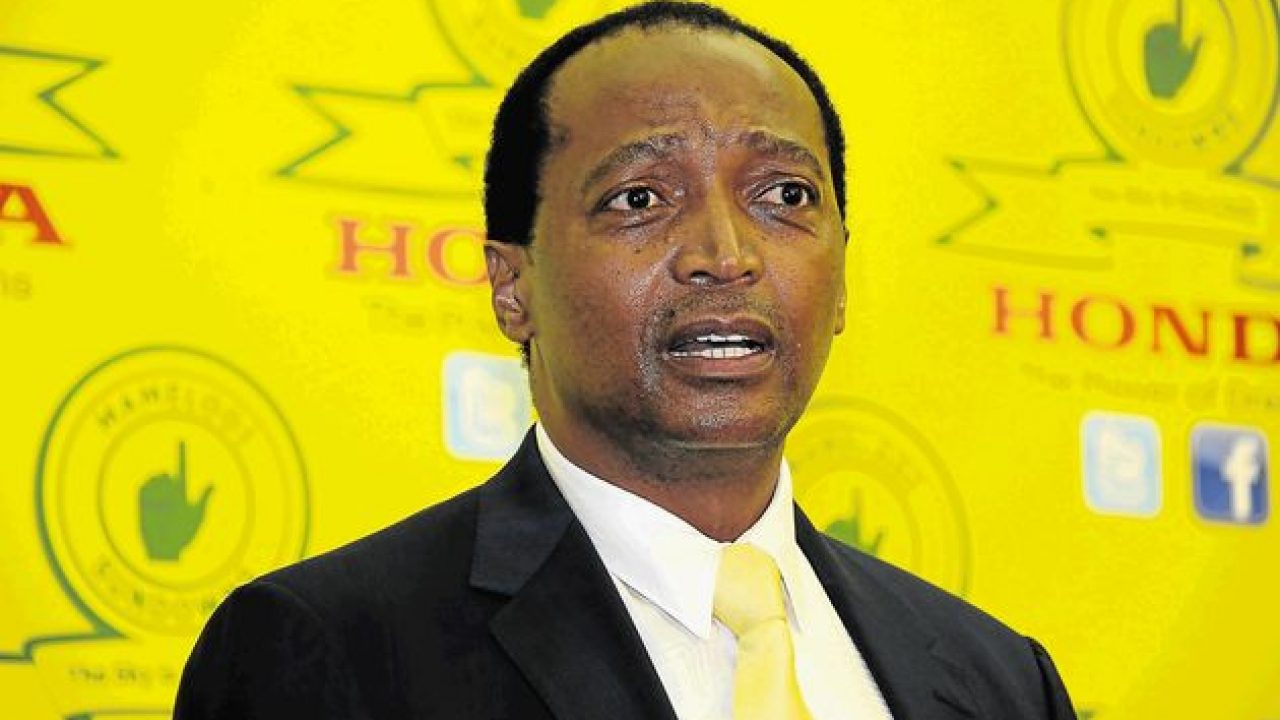 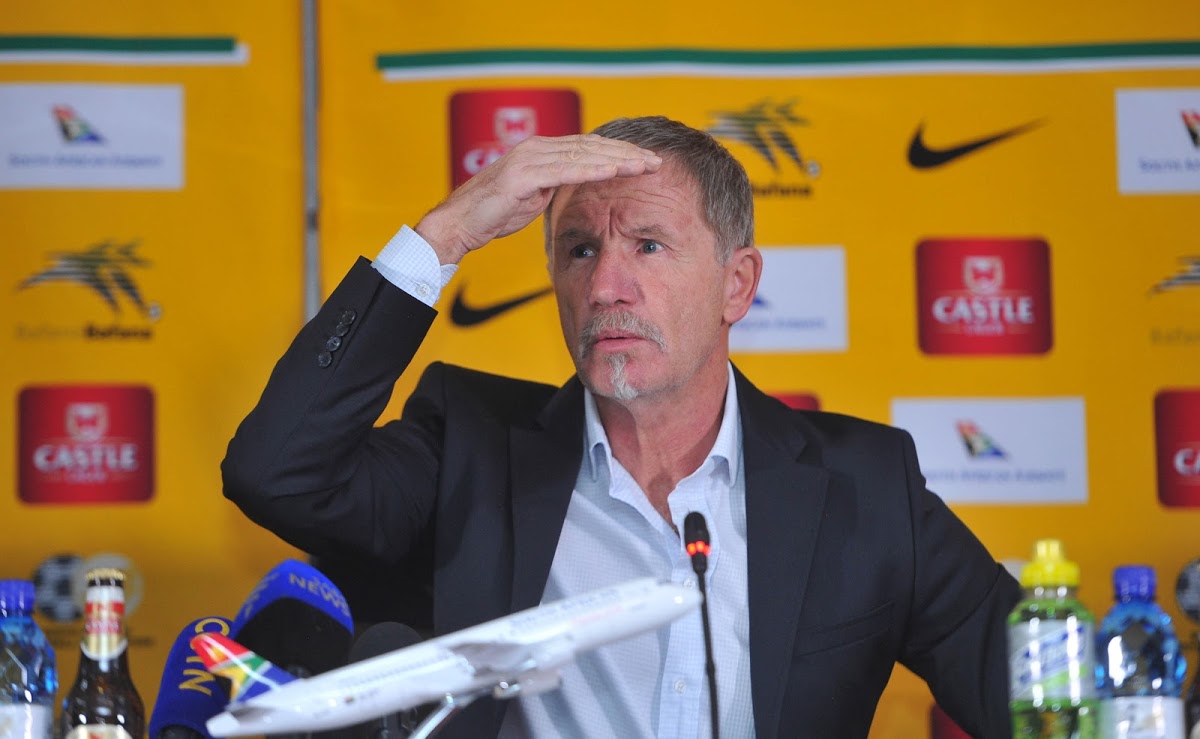 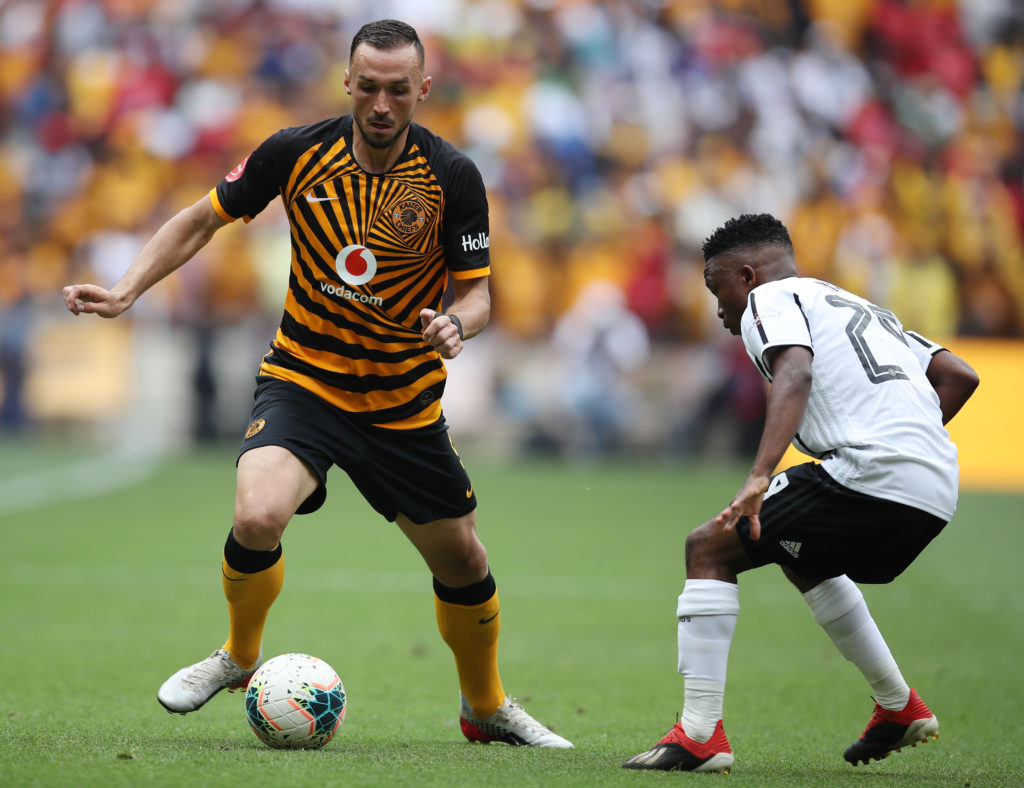 Gabadinho Mhango’s fight with Samir Nurkovic is far from over
Post Views: 132

Pitso Mosimane has admitted Kaizer Chiefs are so good

Mon Jan 20 , 2020
Spread the love           Pitso Mosimane has admitted Kaizer Chiefs are so good . The champions have a gap of 7 points to Ernst Middendorp’s team, they have played 18 games both of them and Supersport united are on 19 games and they lost to Sundowns yesterday missing a chance to go […] 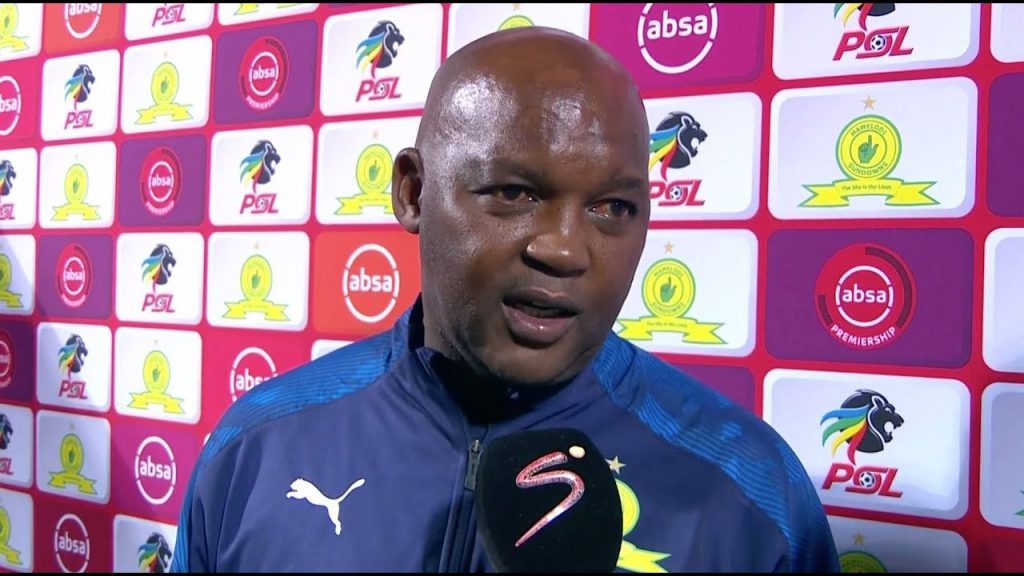