In the 54th minute of the game Bruno Fenandes almost scored he tried his luck and it almost paid off.

Paul Pogba created a penalty for united , Bruno scores for united in the 81 minute. Pogba made a difference as many expected. United almost got another penalty but thanks to the technology which saves Spurs from a painful loss.

The monitoring of Khama Billiat by Manchester United revealed

He said that he was not happy with the penalty the first one and the second one which was not taken. He also said that Manchester had many options and he mentioned a couple of united players and he talked about Jassy Lingard’s capability of changing the game because he has pace.

Pogba was praised by many for his ability to change the game.

Do you think united will make it to the champions league ? 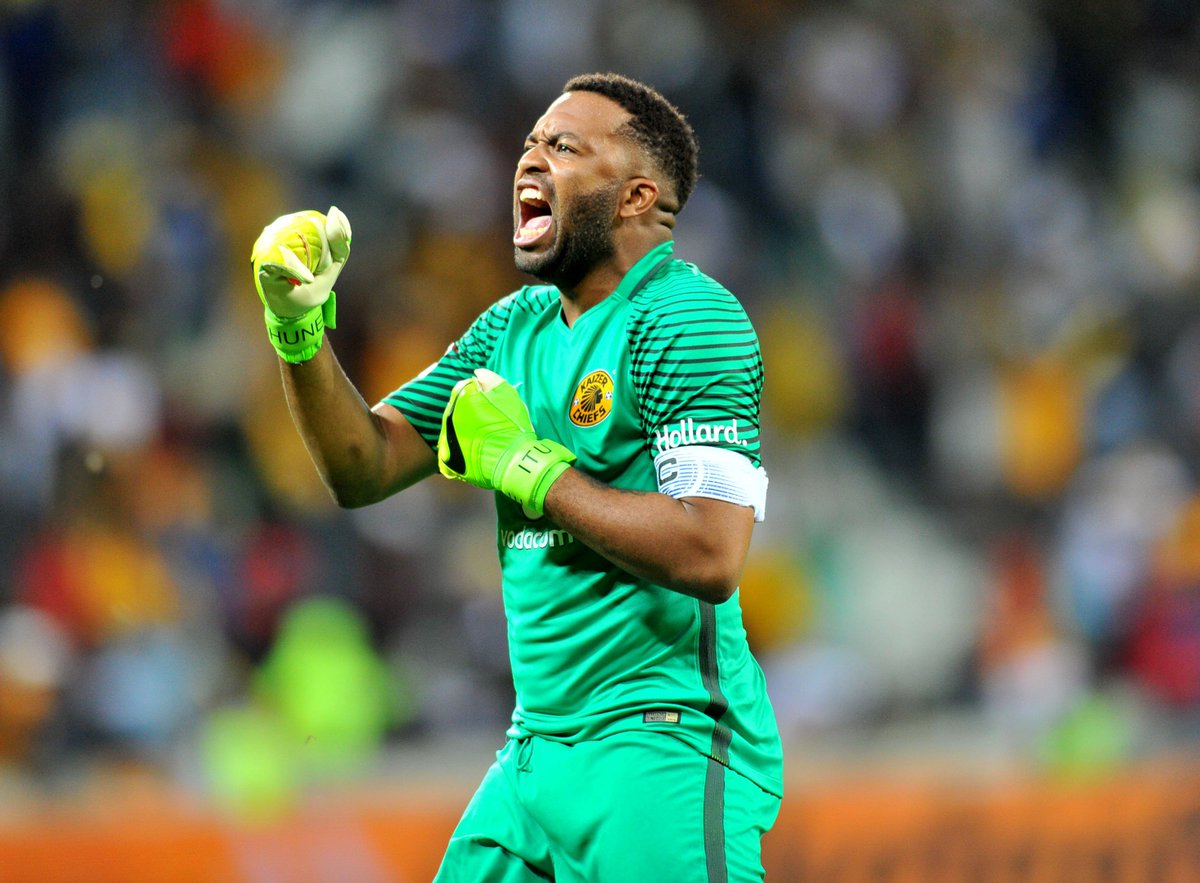 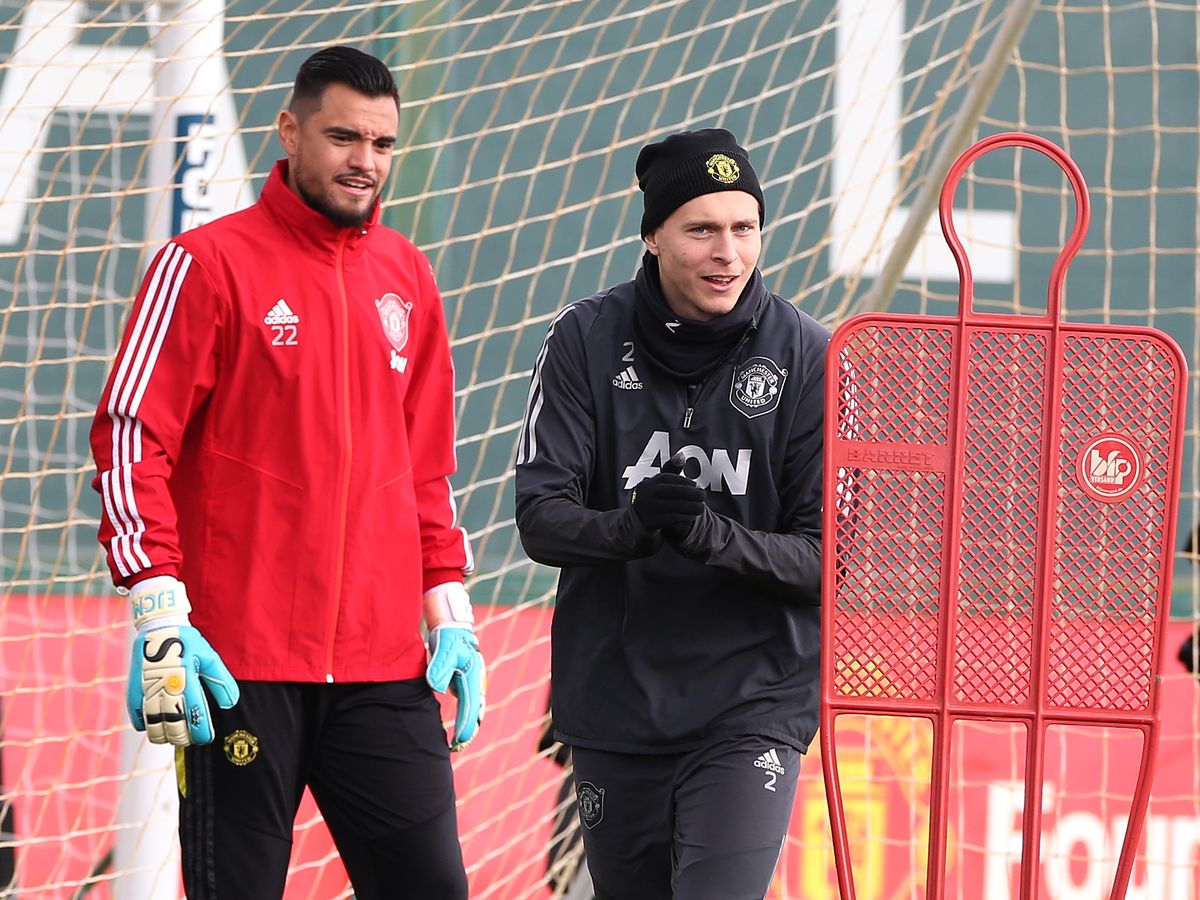 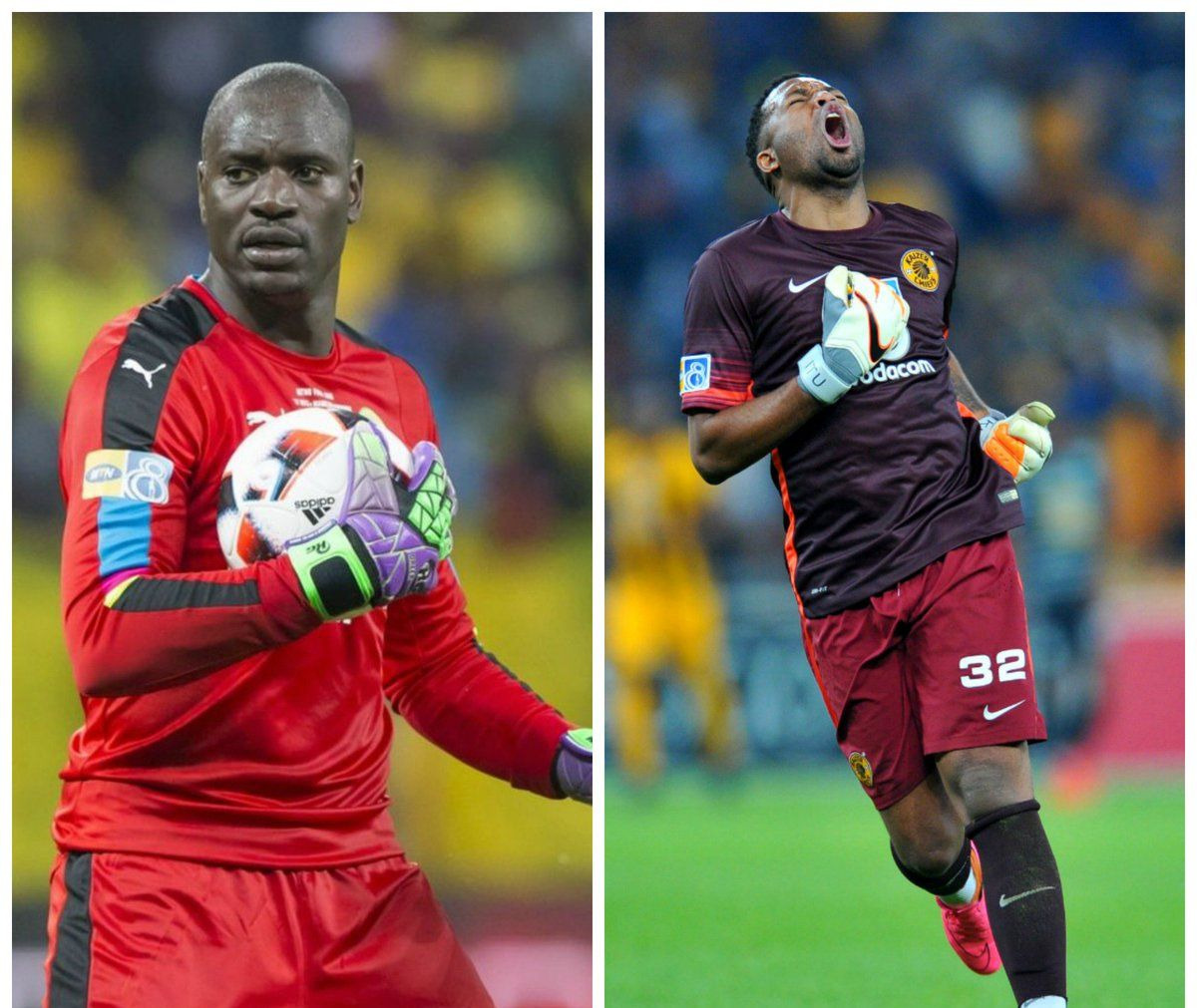 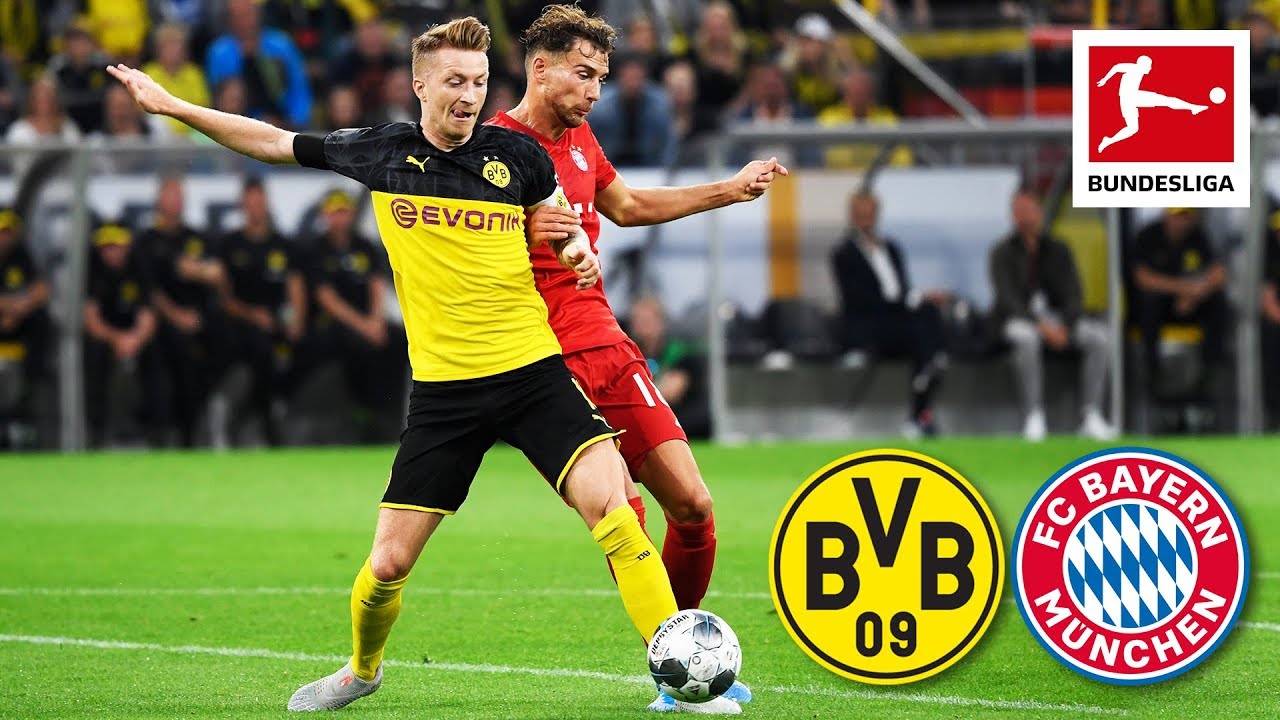 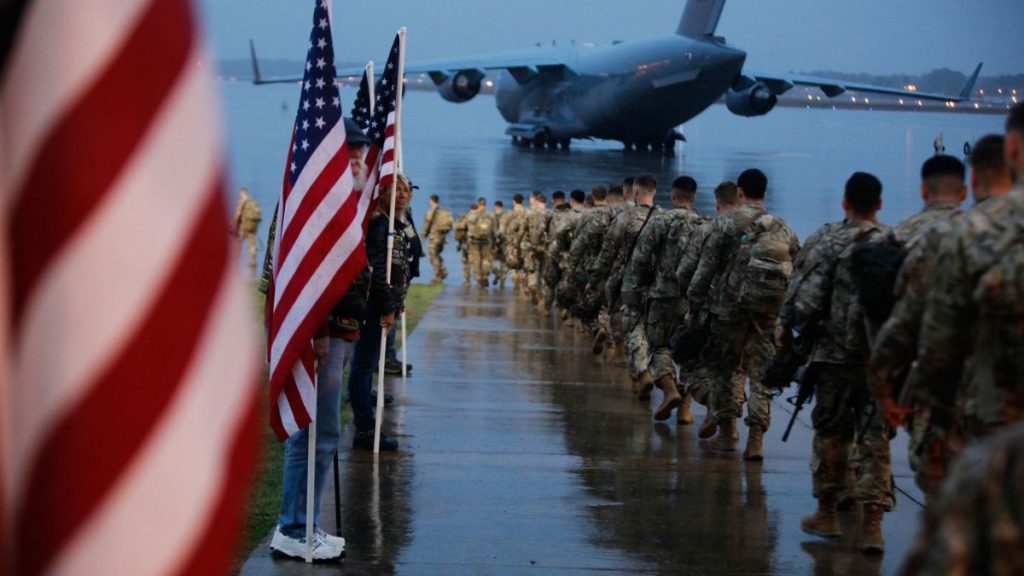